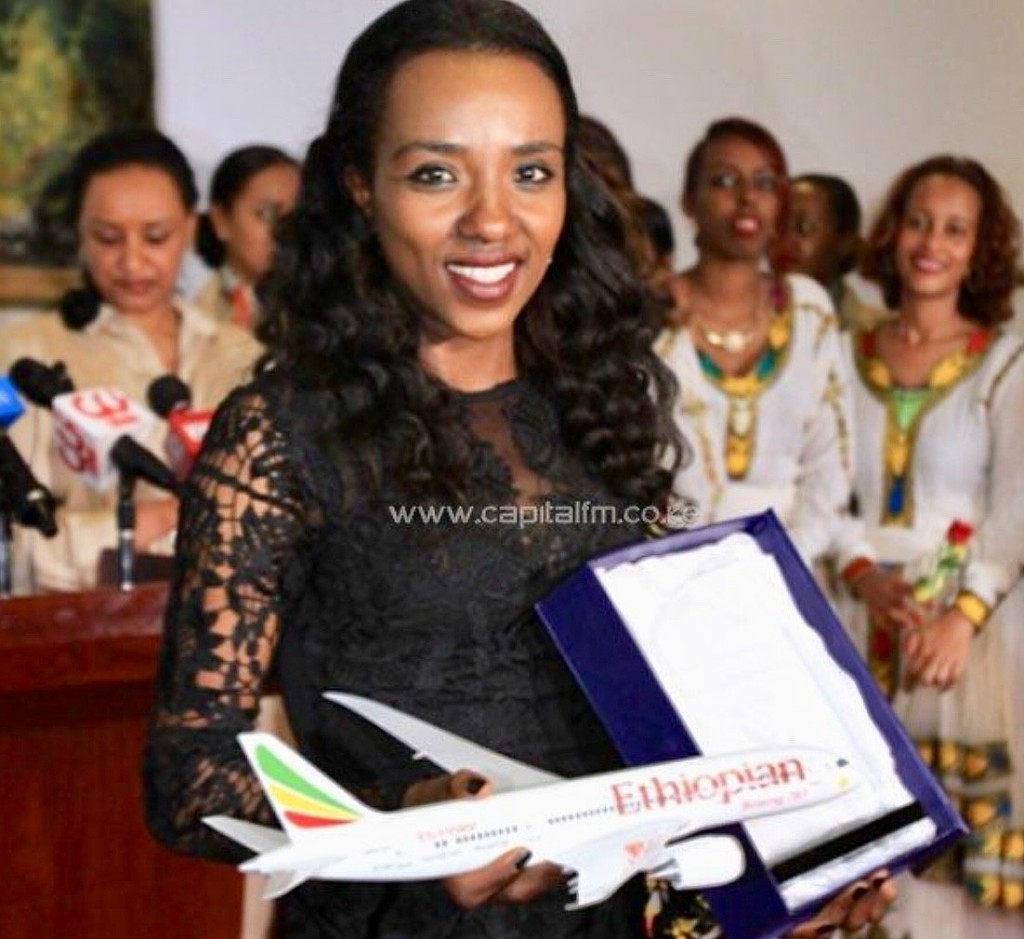 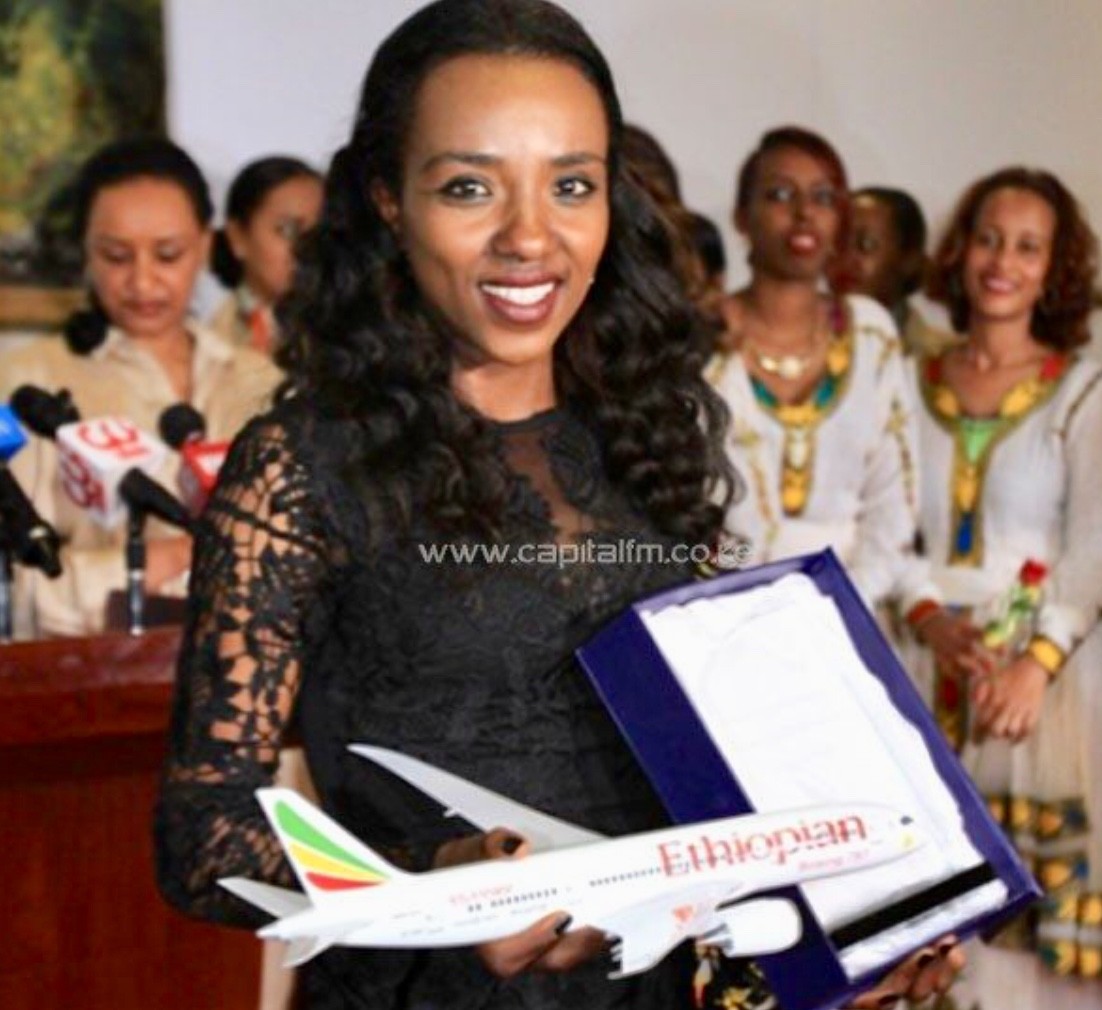 A London Marathon win will ensure Dibaba a Marathon Majors Win and $500,000

Three-time Olympic champion Tirunesh Dibaba has been named the Ethiopian Airline Brand Ambassador... She made her marathon debut in London in 2014, finishing third in 2:20:35 before returning last year and coming second behind Mary Keitany in an Ethiopian record of 2:17:56, putting her third on the world all-time list behind Paula Radcliffe and Keitany. She returned to the track last summer to win a silver medal in the 10,000m at the IAAF World Championships London 2017 before picking up her first marathon win at the Chicago Marathon in October (2:18:31). That victory put her joint top of the Abbott World Marathon Majors Series XI leader board which started with last year’s London Marathon and concludes after this year’s race, counting the results of the World Championship marathon plus the marathons in Berlin, Chicago, New York, Tokyo and Boston. A win for Tirunesh in London this year will ensure she would secure the AWMM Series XI title. (03/09/2018) ⚡AMP