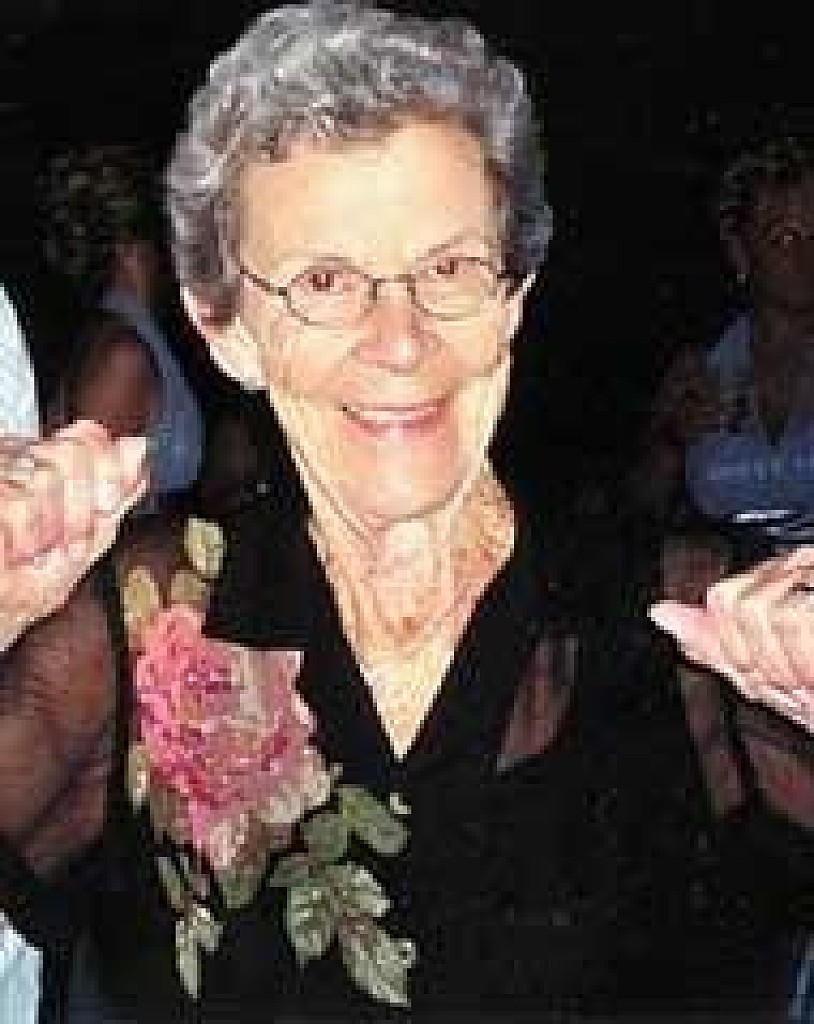 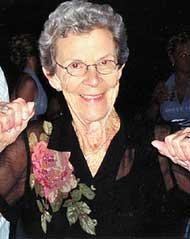 91-year-old Doris Wiebler is preparing to participate in the Bix 7 race once again. The lifelong Quad Cities resident has taken part in 39 Bix races, and is looking forward to next month's seven-mile race, "The good lord willing and the creek don't rise, this will be my 40th year."

Doris, also known to her 36 great grandchildren as 'GG,' says the trick to her training is walking at least a few miles each day.

When the weather doesn't allow for outdoor walking, she says she'll go to the mall and get her exercise by walking around there.

As she prepares to take on the difficult course, she reflects on nearly 40 years ago when she first decided to register for the race, "My children were running the Bix from the time it started and I've always liked to walk. One night at dinner I just said, 'Hey I'm gonna do the Bix this year.' They said, 'Mom, this is a run, not a walk.' I said, 'you do your thing, I'm gonna do mine.'" 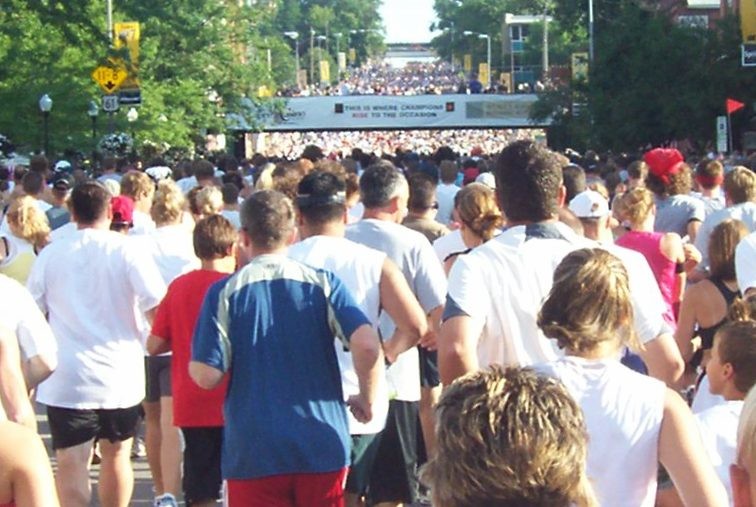 She held to her word.

For year 40, Doris says she will have extra special motivation and support by her side.

Her granddaughter Stephanie, a mom of three who's currently fighting cancer, is planning to also participate in another Bix race.

Doris says each year she looks for Stephanie at the top of the hill on Brady Street and hopes this year will be the same, "She's one beautiful person and she's so strong. Gonna get by this. That's for sure."

In addition to support for each other, there is no lack of support from the rest of the family. 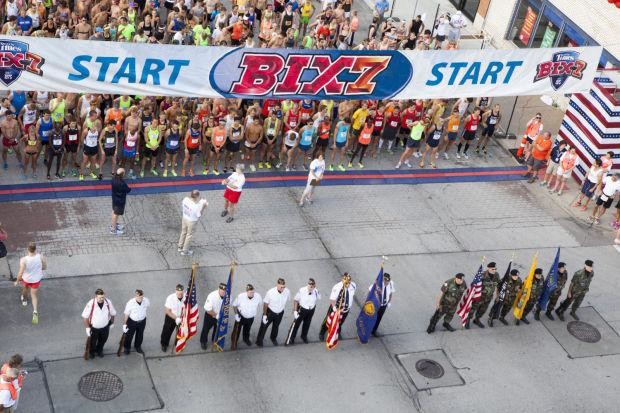 Doris says much of her family travels to Davenport for the race each year from across the country, and she looks forward to this year being no exception.

She says what makes the race all the better is the excitement and, "the amount of my kids that have decided to walk with me, which has been a big help. It's not as much fun doing it by yourself."

Three of her children married on Bix day.

While Doris says only one of those weddings took place on a day where she participated in the race, she was thrilled she was able to do both. The was in the morning; the wedding, at night.

While her medal collection and family have continued to grow, there's one thing she says has never changed about the Bix, "The music, the spectators, the volunteers, everybody is just so into it and just so happy for you. You know, it's just the cheers, everything. It's awesome. It really is."

That encouragement, Doris says, is why she loves the race so much, "Once you start, it's everything going on that keeps you going."

Doris has one suggestion for people who, like her, might be considering walking in the race. She says everyone should train at least a little bit. 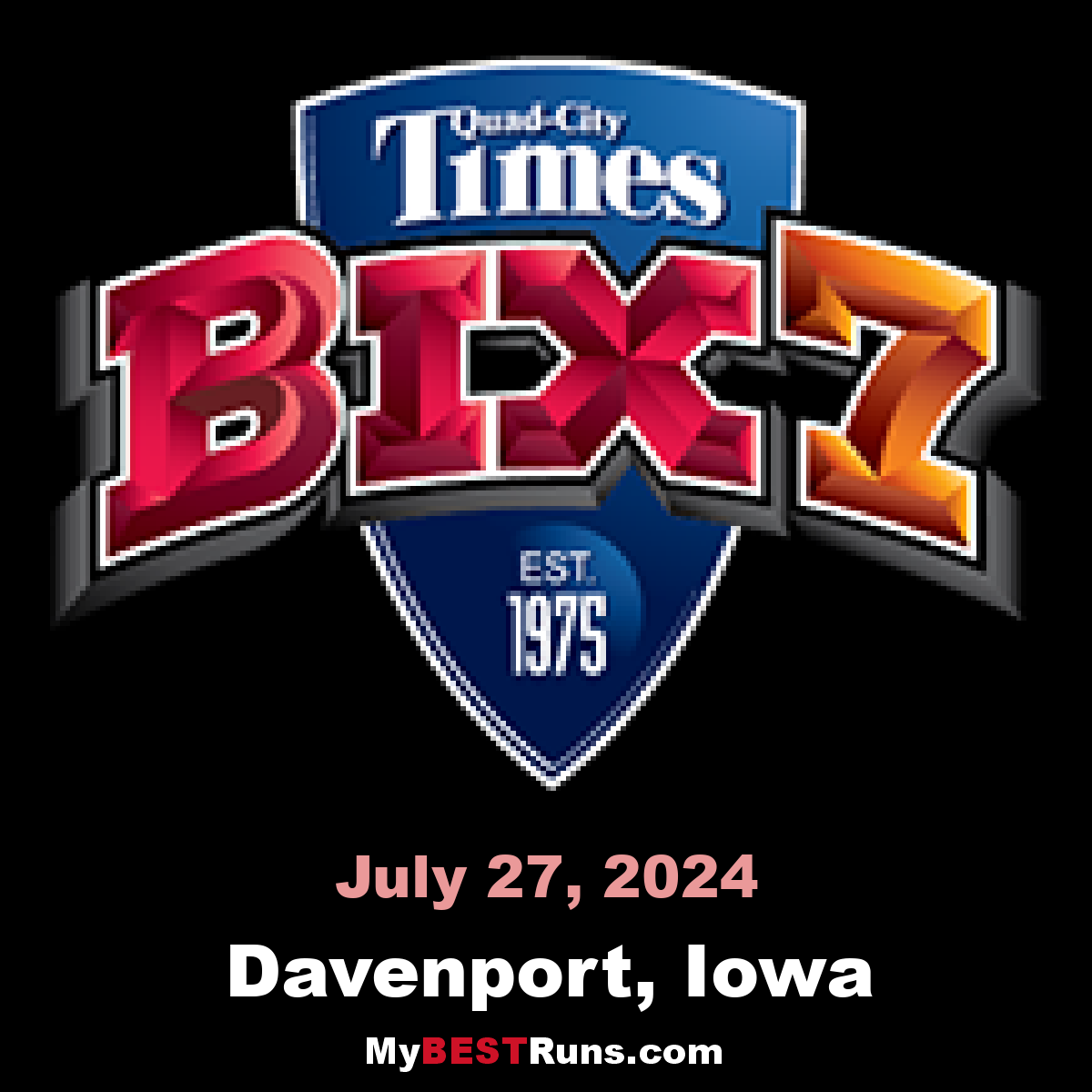