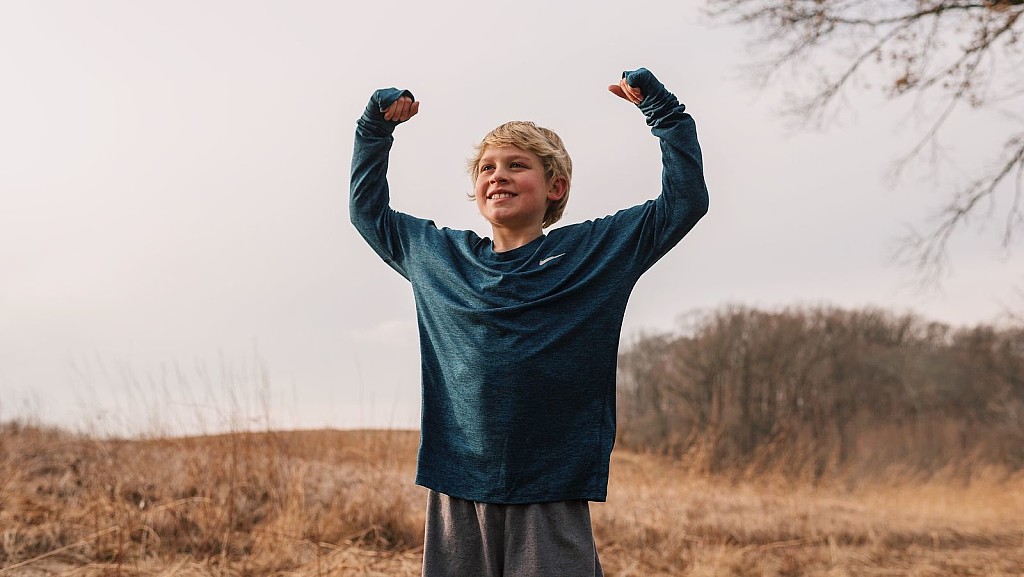 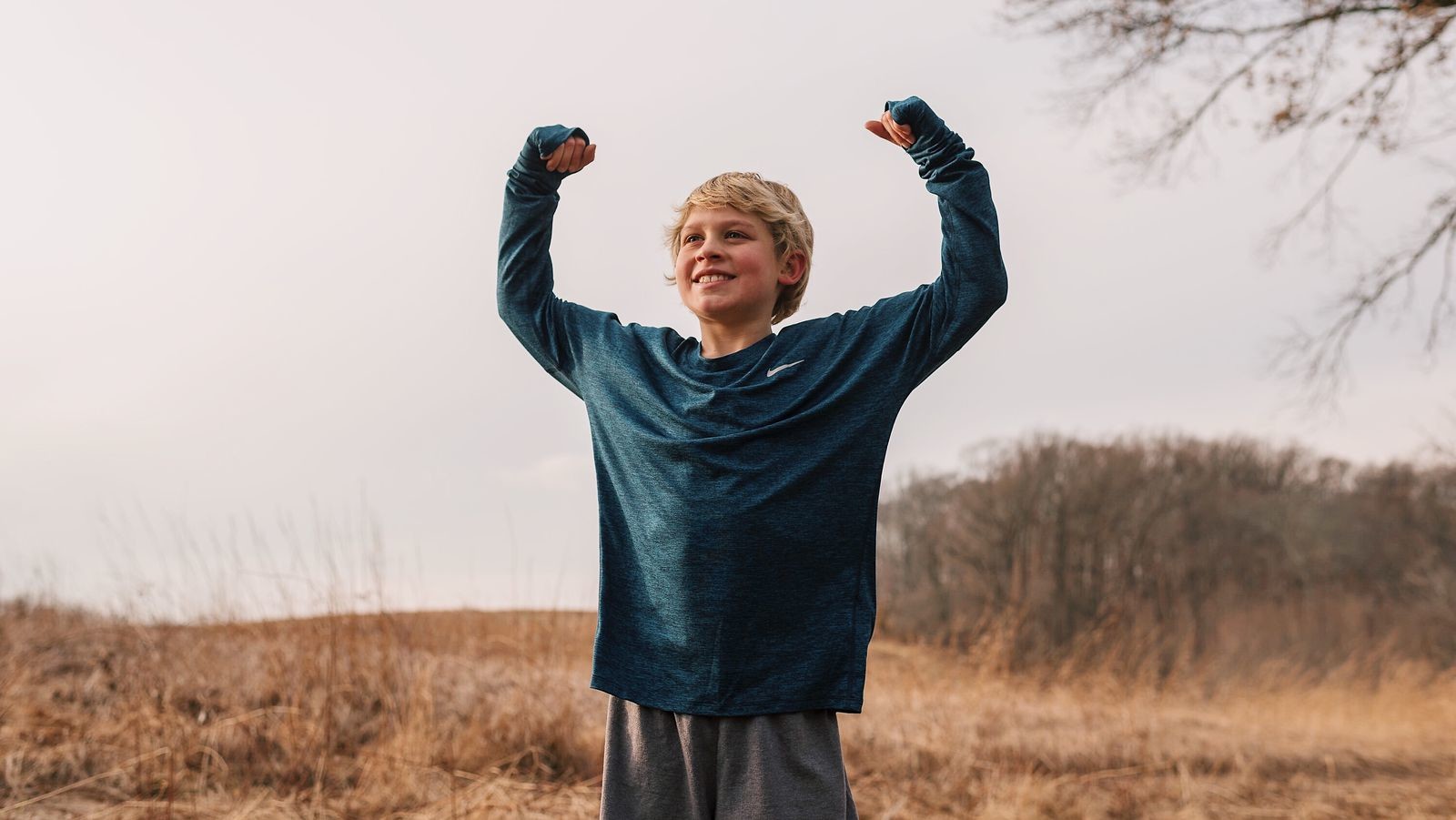 “He just took off,” says his father, Scott Viands — an ultrarunner who accompanied Nate during that 26.2-mile race — in a story published Thursday in Runner’s World.

But beginning around mile eight, Nate’s sub-eight-minutes-per-mile pace propelled him ahead of his father. “Every once in a while at an aid station, I’d ask, ‘Did you see a little guy come through?’ and they’d be like, ‘Yeah, he’s 10 minutes ahead of you.’ ”

Just a month before turning 4 — while fighting symptoms such as dark circles under his eyes, nosebleeds, fatigue and fevers — Nate was diagnosed with leukemia. The next nine months saw intensive chemotherapy treatments, which made his energy plummet so low that he had difficulty walking up stairs. 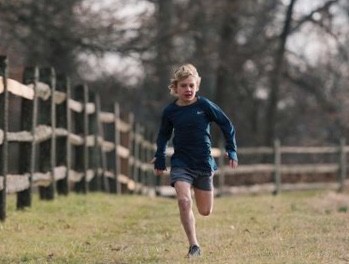 “It’s not really something you’re expecting to ever, ever hear or deal with, you know? It changed our lives forever,” Viands tells Runner’s World of Nate’s illness.

But the treatments became less intense, and less frequent. And although Nate won’t know if he’s clear of cancer until June, he regained energy and strength — and took to sports.

From a young age, skateboarding was a passion, then it was riding bicycles. But in 2015, he began running by accident. One day, at age 5, he had intended to ride his bike alongside his father, who was going on a run in a park near their home — but they had forgotten to load the bicycle in the car.

“I’ll just run with you,” Viands recalls his son saying. That day, he ran a few miles, with natural form — and eventually, running replaced biking.