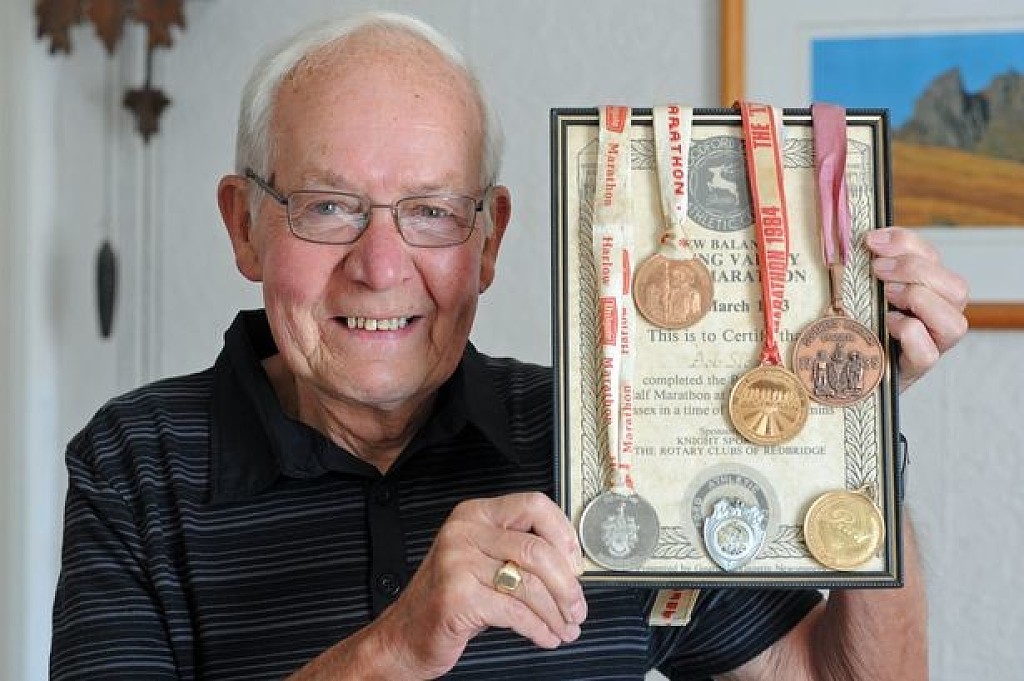 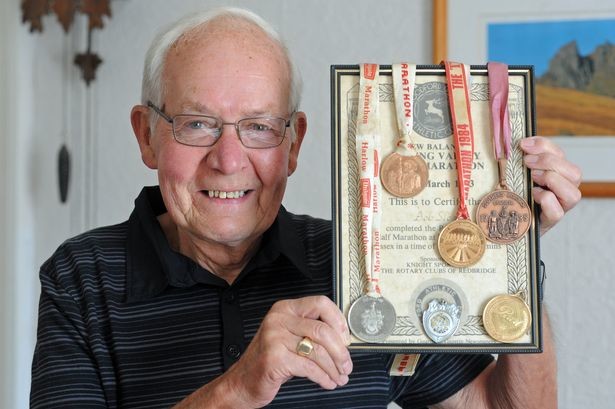 An 83-year-old man is preparing for the Great Scottish Run in September – his first run for 40 years. Robert Sloan, who lives in Dumfries with wife Joy, was a runner from an early age and over the years completed at least six marathons, four half-marathons and more than a dozen 10ks. He said: “I am really looking forward to the Great Scottish Run as the last run I took part in was around 40 years ago. “I lead a very active lifestyle and have still continued to run, even though I haven’t entered any races in while. “So I thought why not give the 10k at this year’s Great Scottish Run a go for a bit of fun.” The retired supermarket manager is originally from London, where he would regularly run round Harlow, where he lived for 20 years. The couple moved to Dumfries when they retired. They turned vegan last year and frequently hit the gym and go running. The iconic Glasgow run will again be supported by Bank of Scotland, who are celebrating their 10th year as partner. (08/29/2018) ⚡AMP