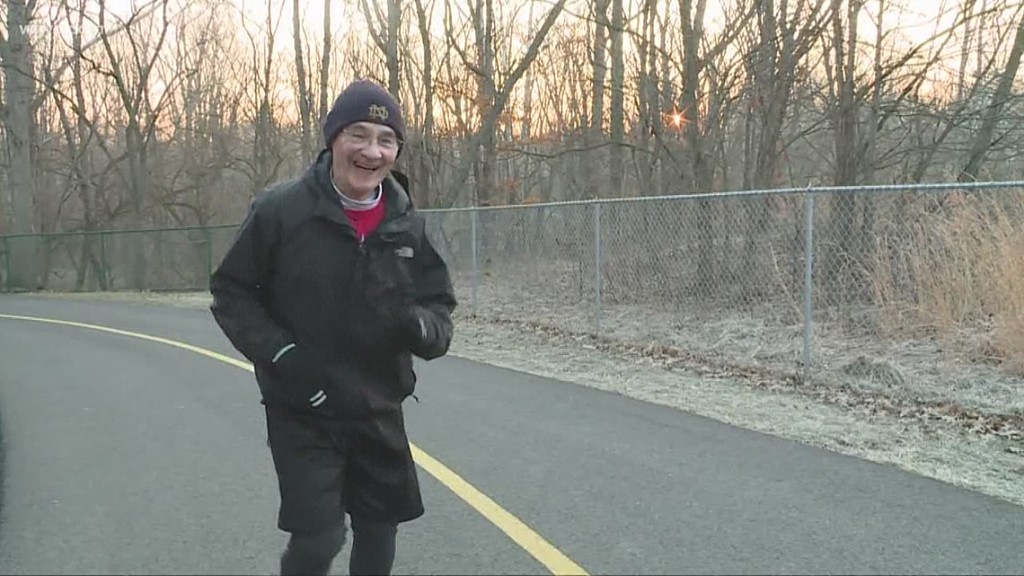 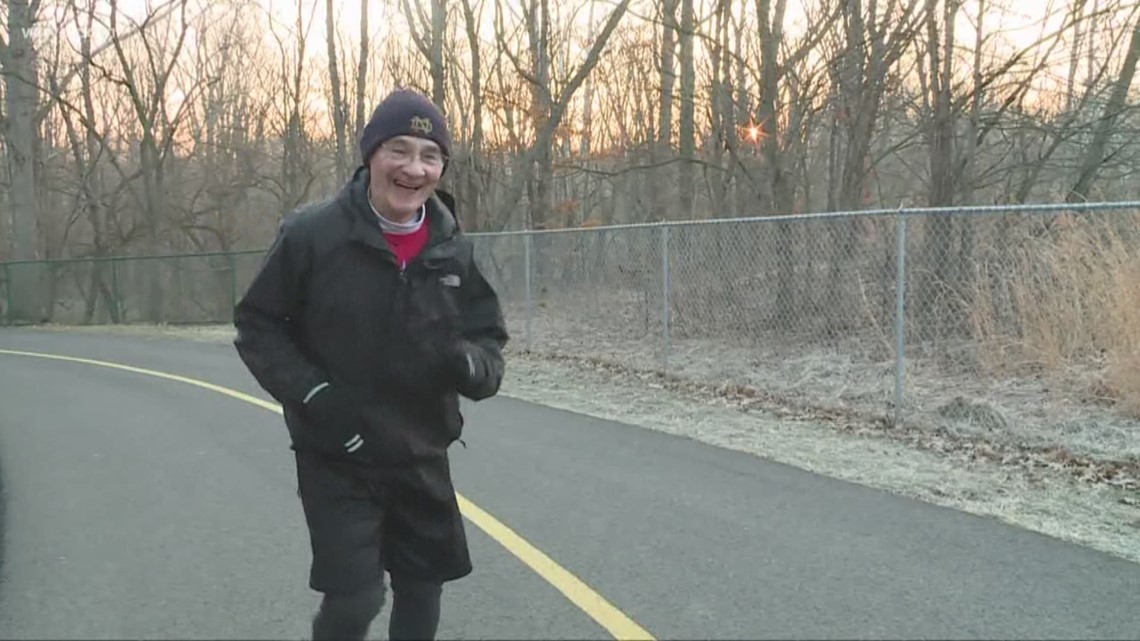 82-year-old Jim Mackert will be the oldest runner in the Rite Aid Cleveland Marathon race, he has ran all 42 of them

Jim Mackert is no spring chicken. He's an 82-year-old marathon runner. The legacy runner has run 65. And, he's the oldest person running 26.2 miles in this year's Rite-Aid Cleveland Marathon.

Crossing that finish line in May means that Mackert is the only person to have competed in all 42 of Cleveland's marathons. 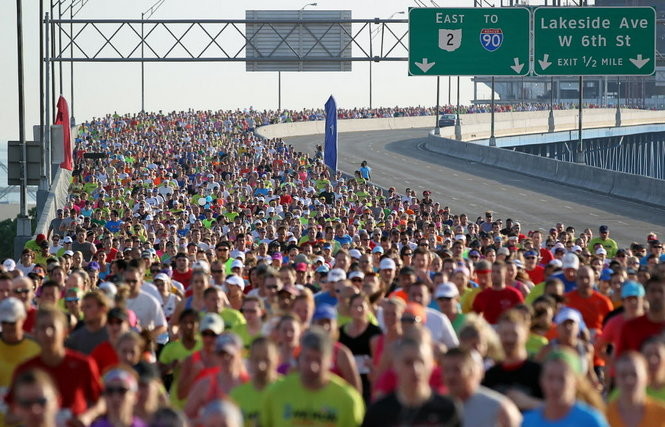 "Determination. Desire. I enjoy it, I enjoy the people that I see there," the father of six said.

Mackert is a master. Not just with running. He's mentally tough as nails, which has propelled him to push through injuries to qualify for the Boston Marathon three times. 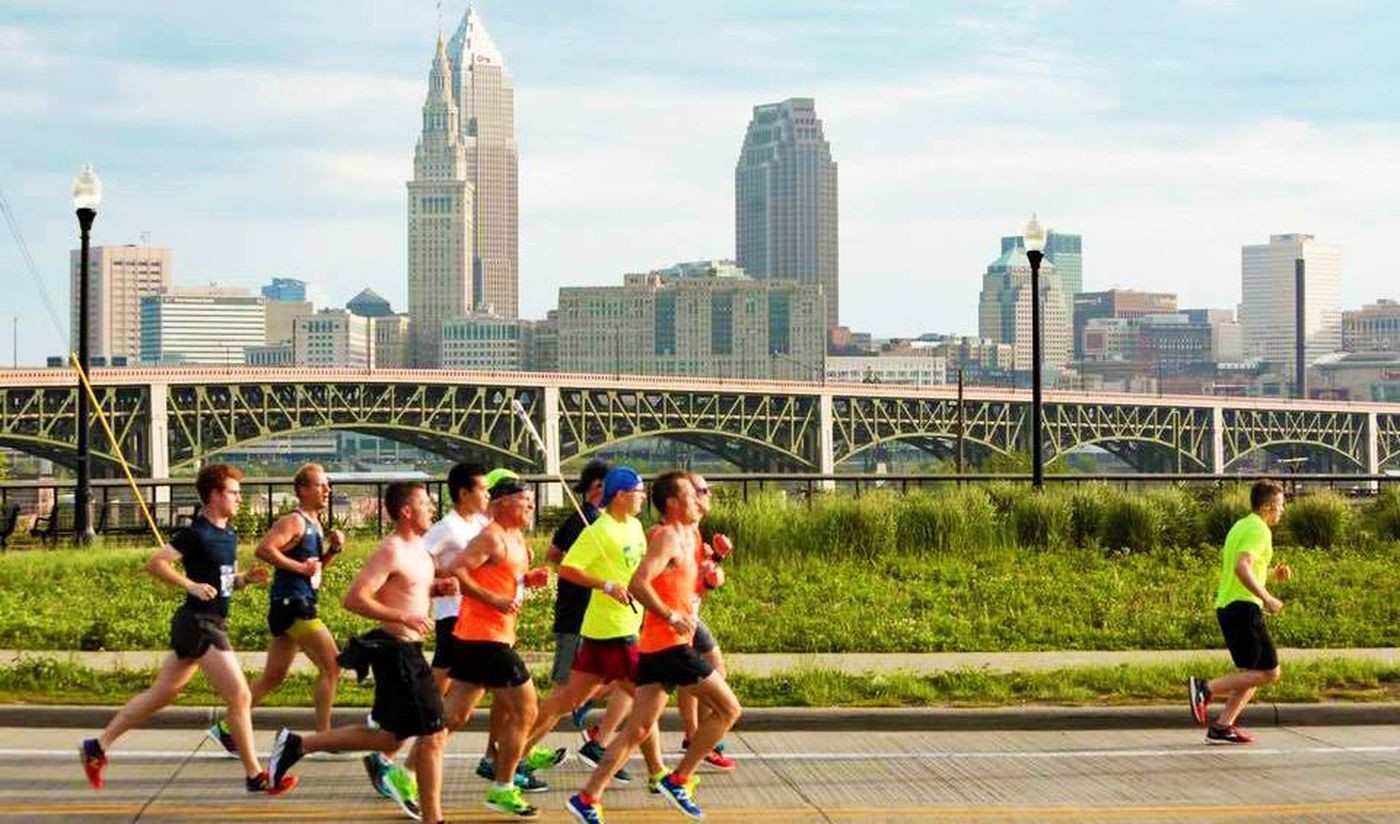 "When I went in 2007, I was 70 years old and in training I pulled a muscle doing my hill workouts," he explained. "But I said I was going no matter how my leg felt."

These days, Mackert racks up about 40 miles a week. He was, however, getting attention long ago, even appearing on Channel 3 back in 2000 with Jimmy Donovan when he was 63 and gearing up for his 23rd Cleveland Marathon.

Mackert has no plans to slow down. He says he's fueled by his family, while inspiring others on his path. 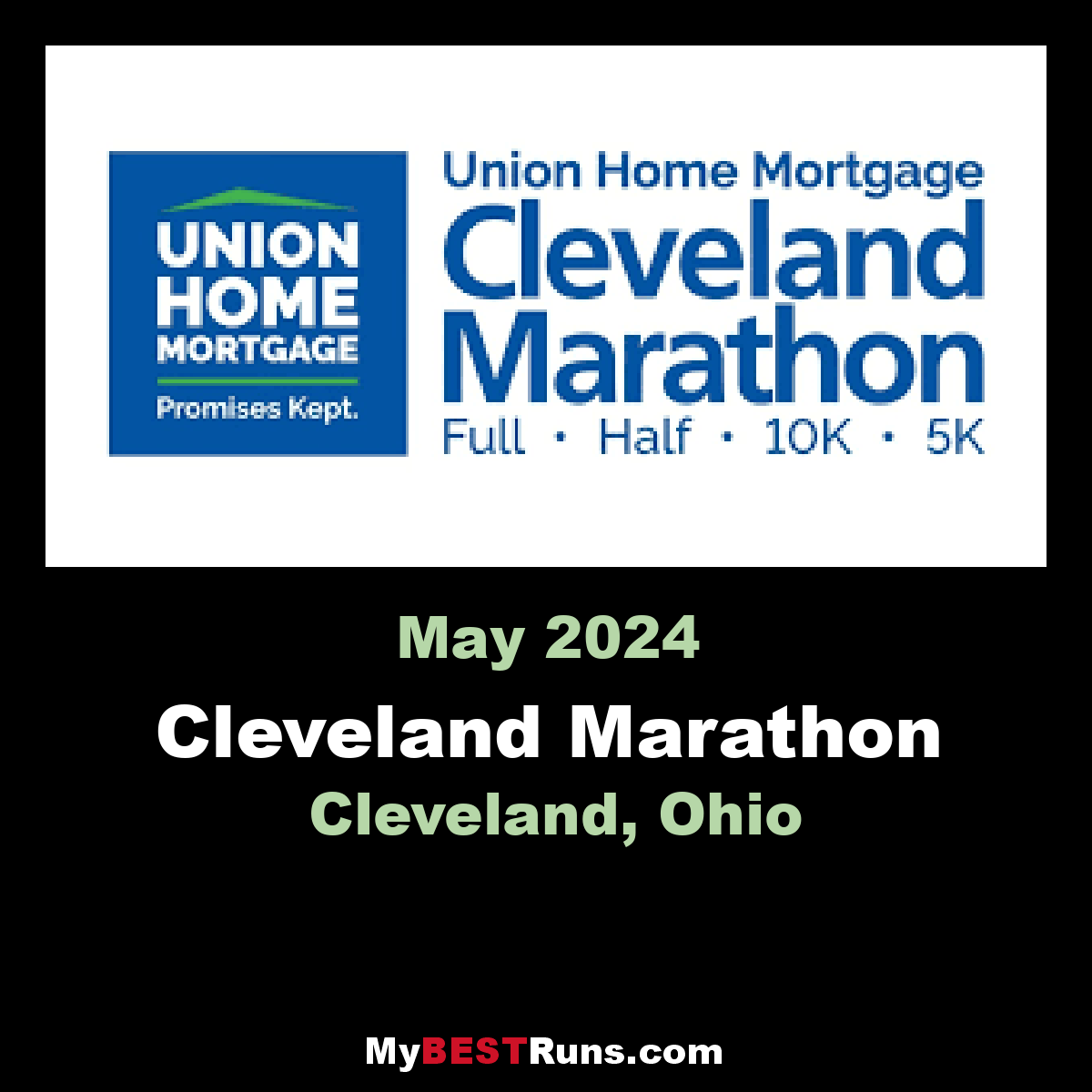