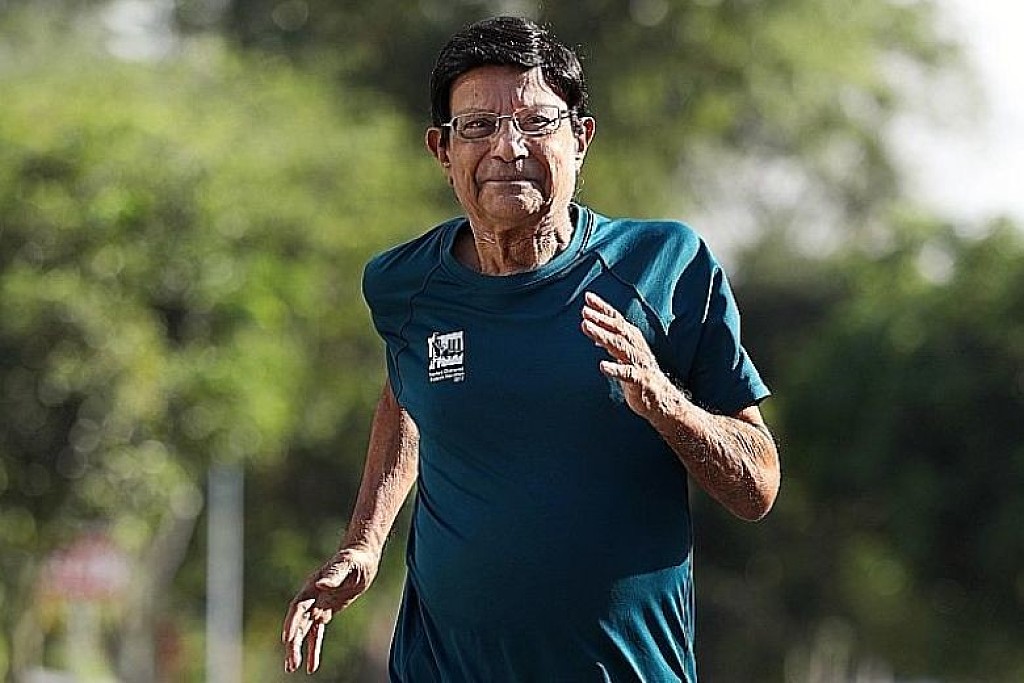 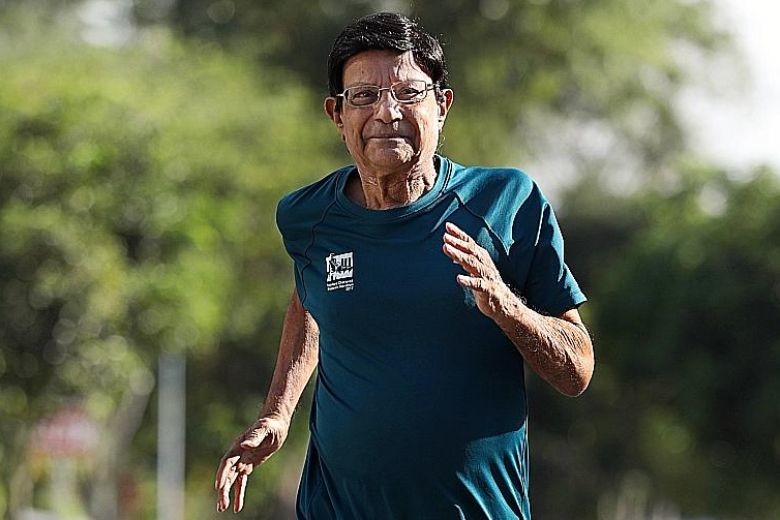 81-year-old C.K. Murthy, will run the Singapore Marathon for the 29th straight year

In his own words, C. K. Murthy "extends the lives of buildings" for a living. So perhaps it does not come as a surprise that he knows a thing or two about active ageing and living life to its fullest. Next weekend, at the age of 81, the engineering consultant will take part in the Standard Chartered Singapore Marathon (SCSM) for the 29th straight year. The chairman of CKM Consultants, who has overseen restoration projects of iconic Singapore landmarks like the Capitol building and Stamford House, told The Sunday Times that running has been a part of his life since he was a child. "From a very young age, I was running all the time," he said. "My uncle used to take me running up a hill near our place, at Chitradurga in Kartanaka state in India, where I was born." He arrived in Singapore in 1967 to take up a job in the faculty of architecture at the then University of Singapore, where he later became an associate professor. He became a Singapore citizen in 1985. Even in Singapore, he kept running. He frequently took his wife of 52 years, Suma, and their four sons - Arun, Abhishek, Ashvin and Anil - on jogs and runs at the Botanic Gardens, which is near their home. But the catalyst for his marathons was in 1988, when his two younger sons, Ashvin and Anil, said they wanted to run from home to Changi Airport - which was 25km away. The family completed the one-way run, and decided they enjoyed the literal cross-country journey. The following year, they decided to register for the Singapore Marathon, which was into its eighth edition then. "At the time, I had never even heard of a marathon," said Murthy, with a chuckle. "But since then, I've taken part in it, every single year." (12/04/2018) ⚡AMP