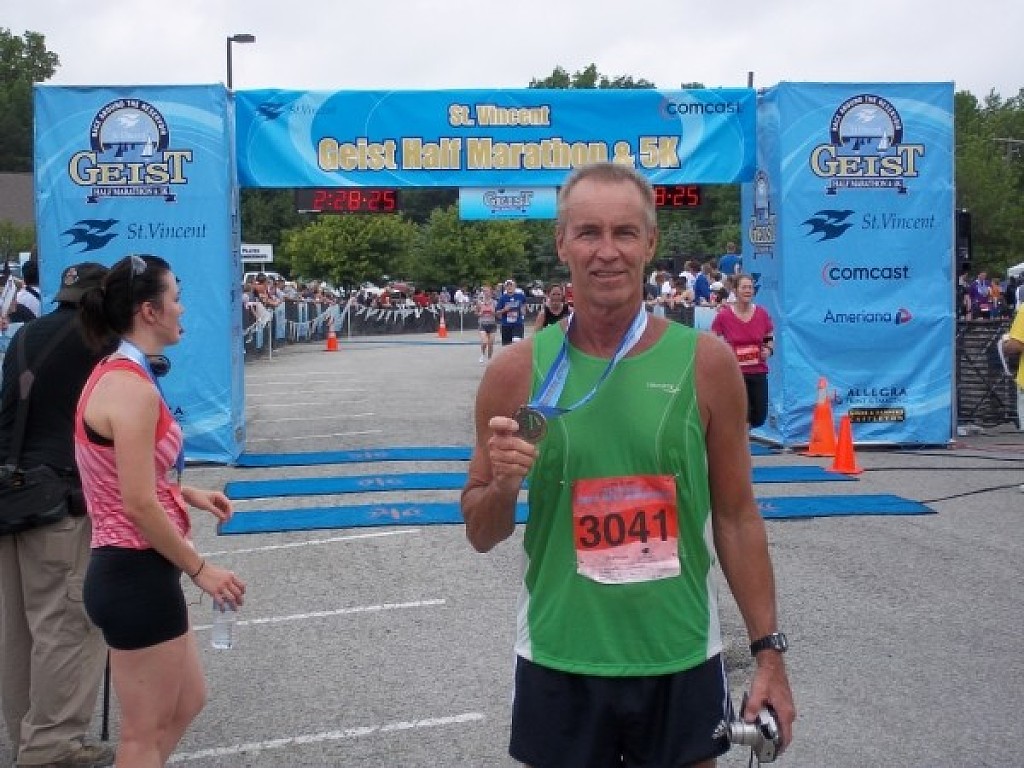 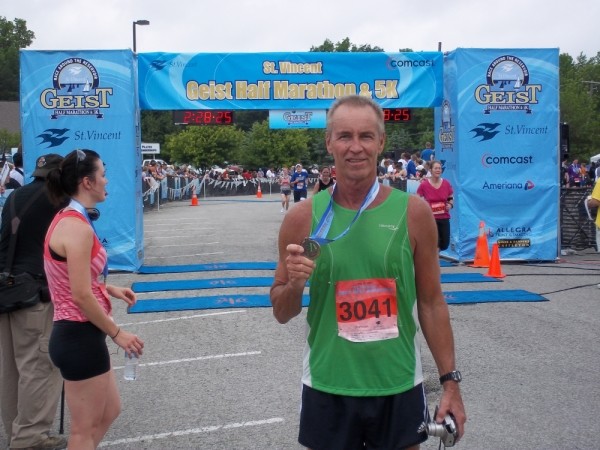 Paul Spinner was a late bloomer when it comes to the running scene. Running never really interested the 74-year-old Paris man earlier in his life. He was a softball player at heart but the sport came with an expiration date. "I got too old," Spinner said. "You can run forever, but you can't play softball forever." So, at 53, Spinner started registering for 5K races, 10k races, and other racing events eventually including to half-marathons and marathons. After two decades and more than 1,000 races under his belt, Spinner hit several milestones and got some acclaim in the process. Spinner was the 2009 national champion in the 2,000-meter steeplechase, a favorite event of his.  He would later win the bronze medal in 2012. And Saturday, he hit another milestone. Spinner completed his 100th half-marathon at Sarah Bush Lincoln Health Center's Race for All Paces in 2:19. "I am getting old; we don't like cold," he said. It wasn't his fastest run. Spinner noted he took it a little easier for future races, but he isn't expecting to break any personal records. But, it was a big achievement all the same, albeit not an out-of-the-ordinary race, according to Spinner. (05/14/2018) ⚡AMP