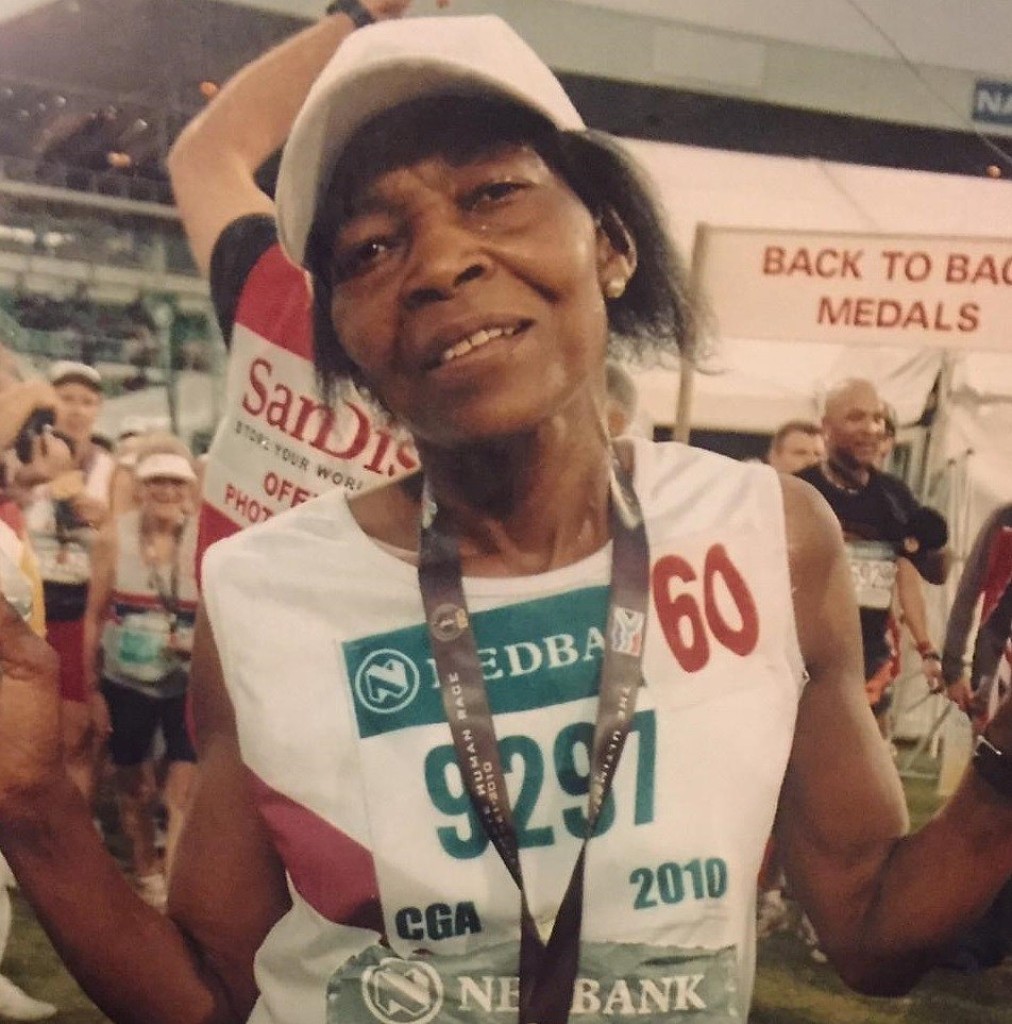 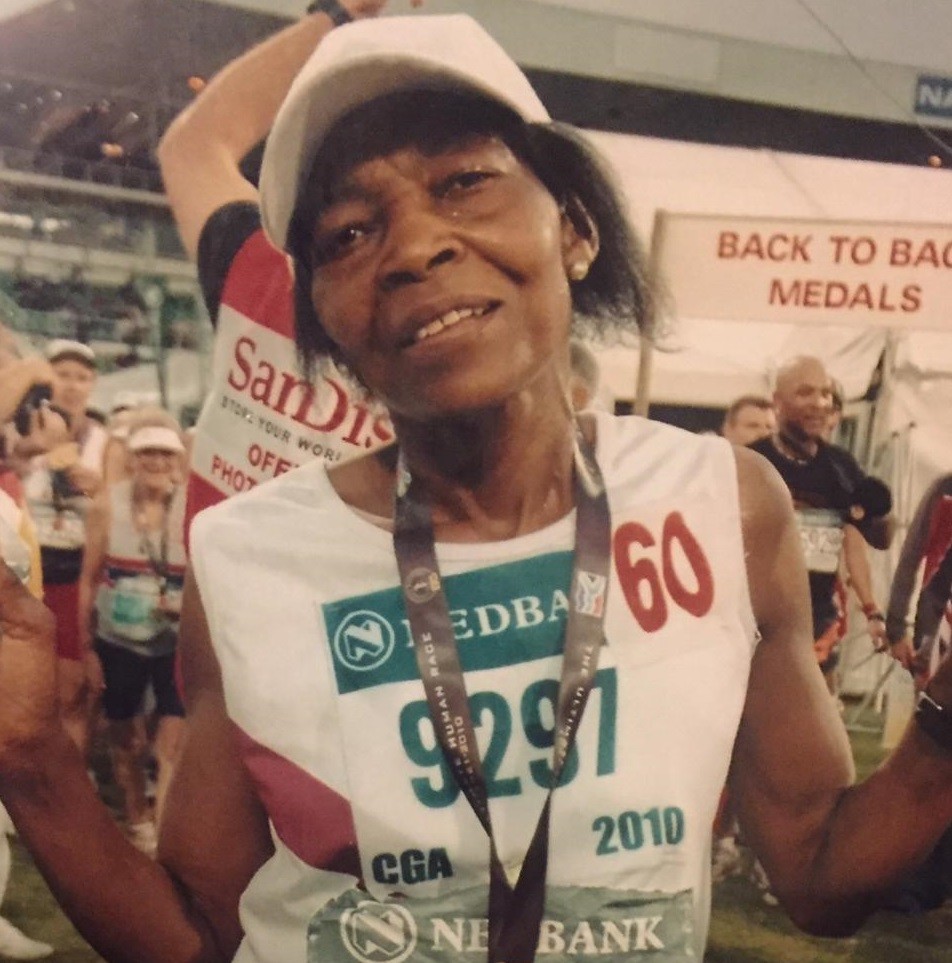 Rosina Sebati, 70, who ran her first Comrades in 2008, said her inspiration came after watching Bruce Fordyce still competing at an advanced age.

Sebati said her goal was to run at least 10 Comrades Marathons in her lifetime. 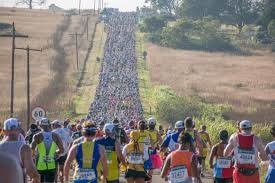 “I was very nervous about the race, I had never seen so many people all in one place at the same time and although I did not make it in time to finish, I got to experience the spirit of Comrades. 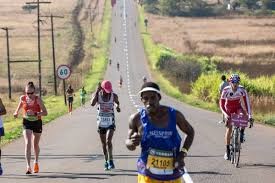 Runners do help each other out there while running, its where age, gender and colour disappear,” she said.

Sebati said although she had been a runner while growing up, even representing her province (Transvaal) , she only began running again after she was 50 in an effort to keep healthy.

“I will walk/ run up those difficult Cowie’s and Field’s hills. I want to finish in 11 hours,” she said.