The 44th Espelette Ridge Race attracts 4,000 runners to breathe the air of the peaks and take in the country festive atmosphere

In the Basque Country this Friday, July 5 and Saturday, July 6, the ridges overlooking Espelette will see some 4,000 runners, many of whom will have traveled hundreds of kilometers to come breathe both the air of the peaks and a country festive atmosphere.

The festivities of the 44th Race of the peaks open this Friday night with a race of 8 km, disputed at night, on the slopes of the Mondarrain. The peloton will climb to the summit after dark, lighting up a small headlamp (departure at 22:30).

With the unexpected return of Thierry Breuil, the former French champion trail and 26 km record holder. Also to be followed by Éric Claverie, the champion of endurance events (24 hours and 100 km) without forgetting the Bayonne champion Guillaume Levoy, winner of the 2017 edition. But the organizers of the Napurrak club no longer run after the champions of the chrono . For them, the last one has as much merit as the first. It's the spirit of the Peaks. 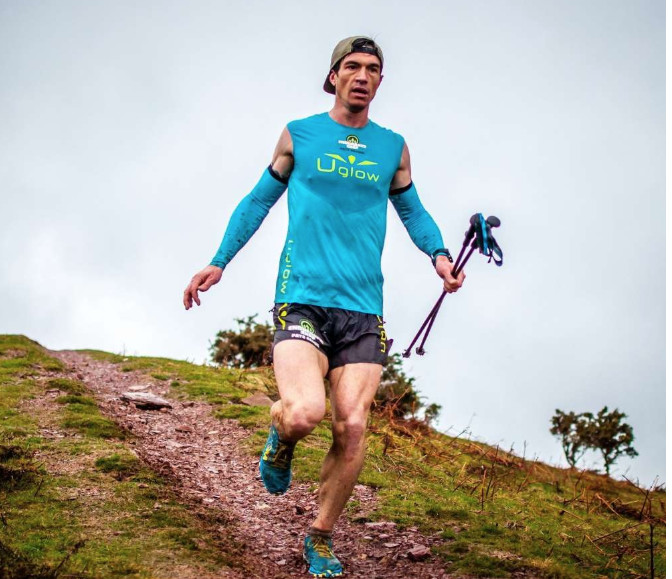