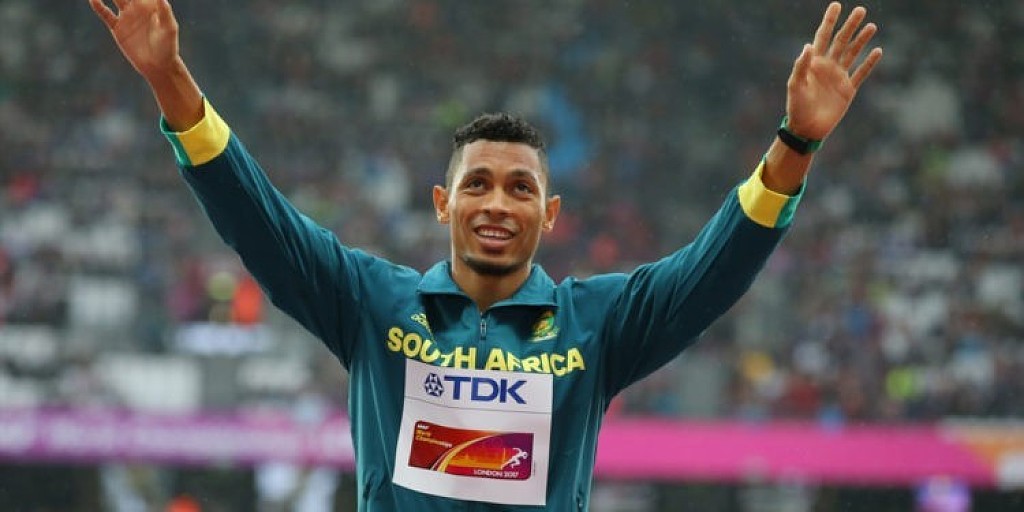 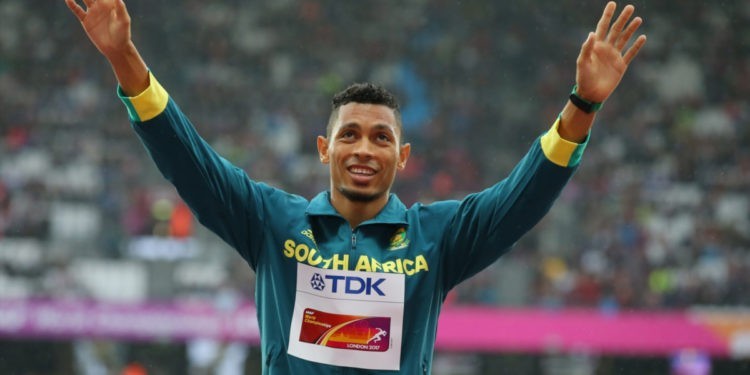 400m world record holder Wayde van Niekerk of South Africa will not defend his title at the IAAF World Championships in Doha, Qatar, as he continues to recover from a knee injury

The 2016 Olympic gold medallist, who already qualified for the event as the reigning world champion, suffered the injury while participating in a celebrity rugby match in 2017. 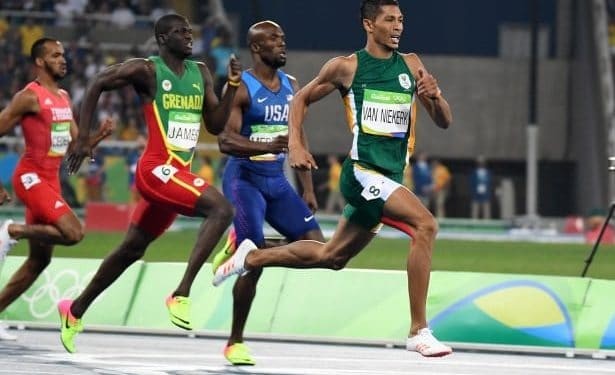 Despite the setback, van Niekerk’s management remains confident that the two-time world champion will return to competitive running.

“I’m still positive and I’m just taking things day by day, respecting all the calls made by the doctor and respecting my body,” van Niekerk said in a statement.

The two-time world champion has been cleared by his coach Ans Botha to resume training having undergone additional rehabilitation at Aspetar Sports Medicine Hospital in Doha.

Van Niekerk added that he was extremely happy, at peace with where he was and not rushing or pressuring himself. 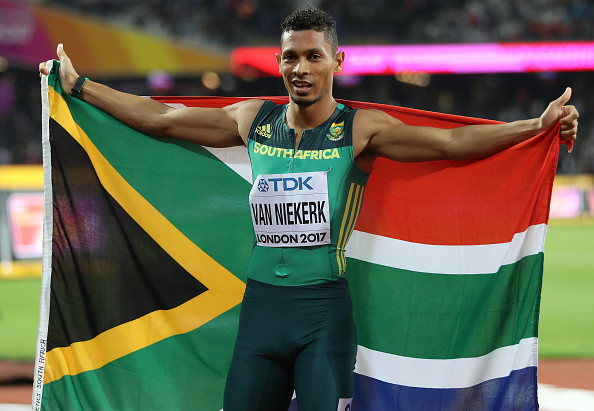 “My main goal is to look after my body and when the opportunity comes, I’ll take it,” van Niekerk said.

“The medical teams, both in Bloemfontein and Aspetar, did all we could to have him ready for the World Championships, but it was just not possible,” Holtzhausen said.

Van Niekerk has raced only once in 2019 at the Free State Championship in Bloemfontein in February winning the event in a time of 47.28. In contrast, his world record stands at 43.03 while his best time since the Rio Olympics is 43.62 in July 2017.

Van Niekerk’s focus is likely to be a full recovery in preparation for the defense of his Olympic title at the Games in Tokyo next year.

In July, van Niekerk’s agent said that the South African had picked up a bone bruise in his right knee that had set back his training by five to six weeks.