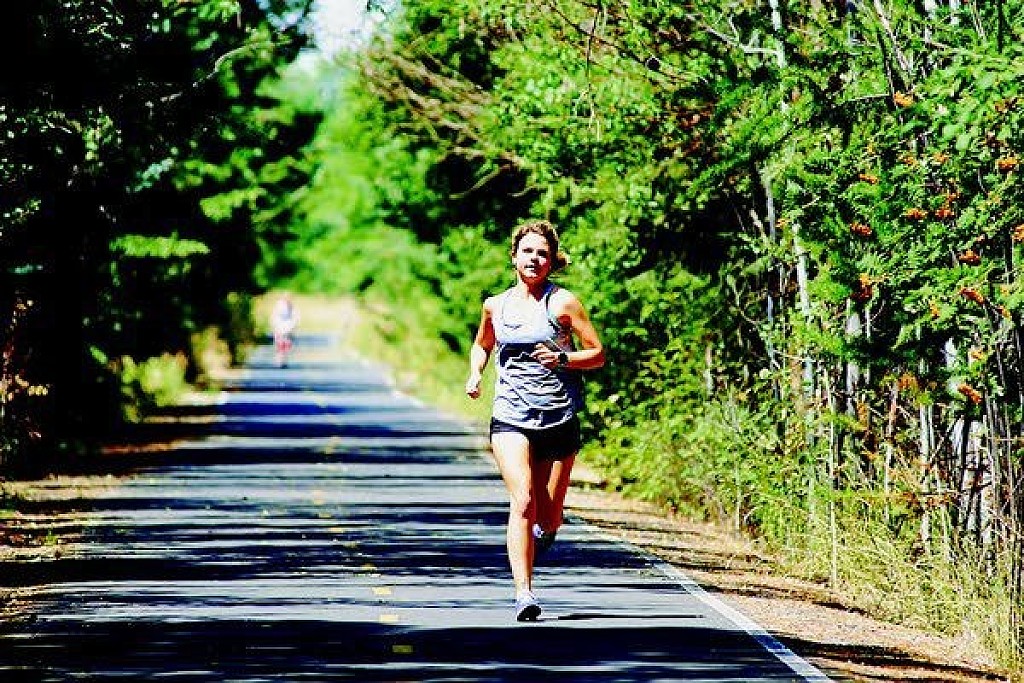 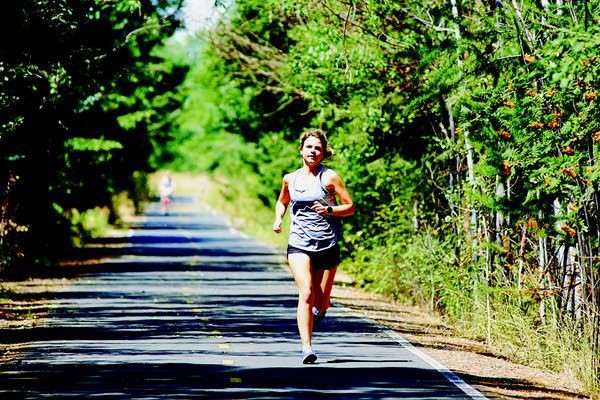 It's only been dark for a few hours when the dreaded hotel alarm clock buzzes in the wee hours of the morning in Saint Joseph, Mo. By this day, Alex Brant's body is exhausted — the 24-year-old speech therapist is about to run her seventh marathon in seven days, all in separate states — but she has something special to look forward to this day. It's her last marathon of the trip and this time she's running it with her mom, Michelle. The Brants are excited for the race and it's all smiles at the starting line despite a start time of 3:30 a.m. Soon the marathon is underway. It's easier than the day before for Alex, who knows the end is near and is enjoying the company of her biggest fan. Halfway through the race, Michelle sends Alex ahead to finish on her own, but after she's done, Alex goes back to finish with her mom too. What else was she going to do after running more than 183 miles in a week? "That was a really really cool experience," Alex said two weeks after accomplishing the feat. "I am far more proud of my mom than anything I accomplished that week." Growing up, Brant was never the best runner on her junior high or high school track and cross country teams. She didn't even want to run competitively in college, so she joined a club cross country team at Penn State instead. But that hasn't stopped Brant from setting seemingly impossible goals for herself, and meeting them along the way. She started running at 9 years old and hasn't really stopped since. A native of Pittsburgh, Brant ran her first marathon at 19 and, to her surprise, won her age group and qualified for the Boston Marathon in her first attempt. Her time of 3 hours, 33 minutes, in the 2014 Pittsburgh Marathon just beat the cutoff mark for her age group by two minutes. "It was still to this day the best day of my life," Brant said. "It was really surreal that I had been essentially training for that since I was 9 years old. I knew that I wanted to run as far as I could and in that moment, my body just sort of clicked that day." (07/31/2018) ⚡AMP