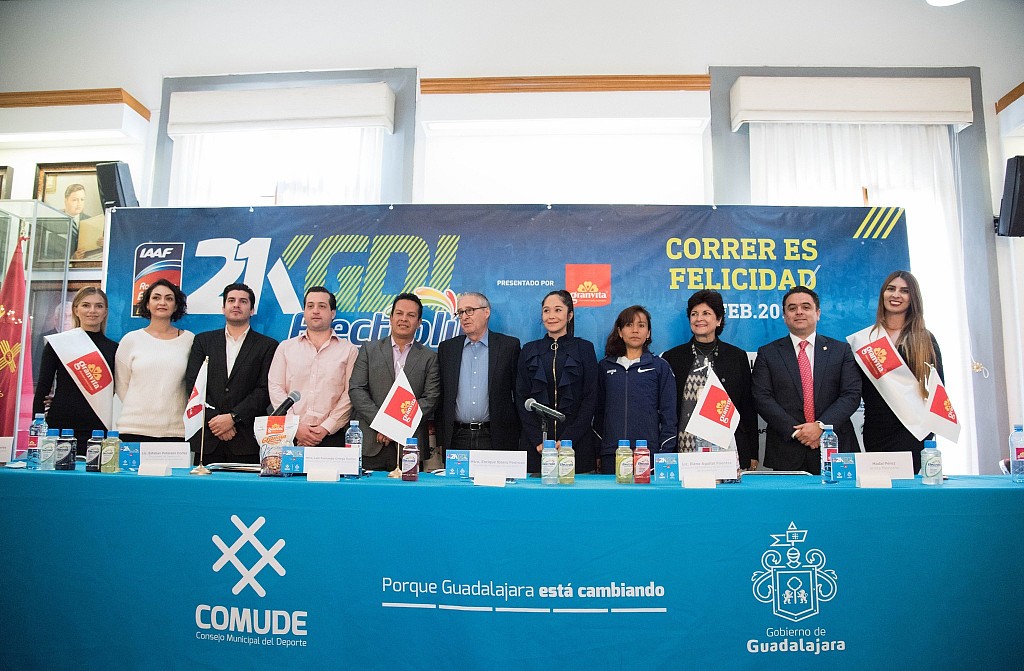 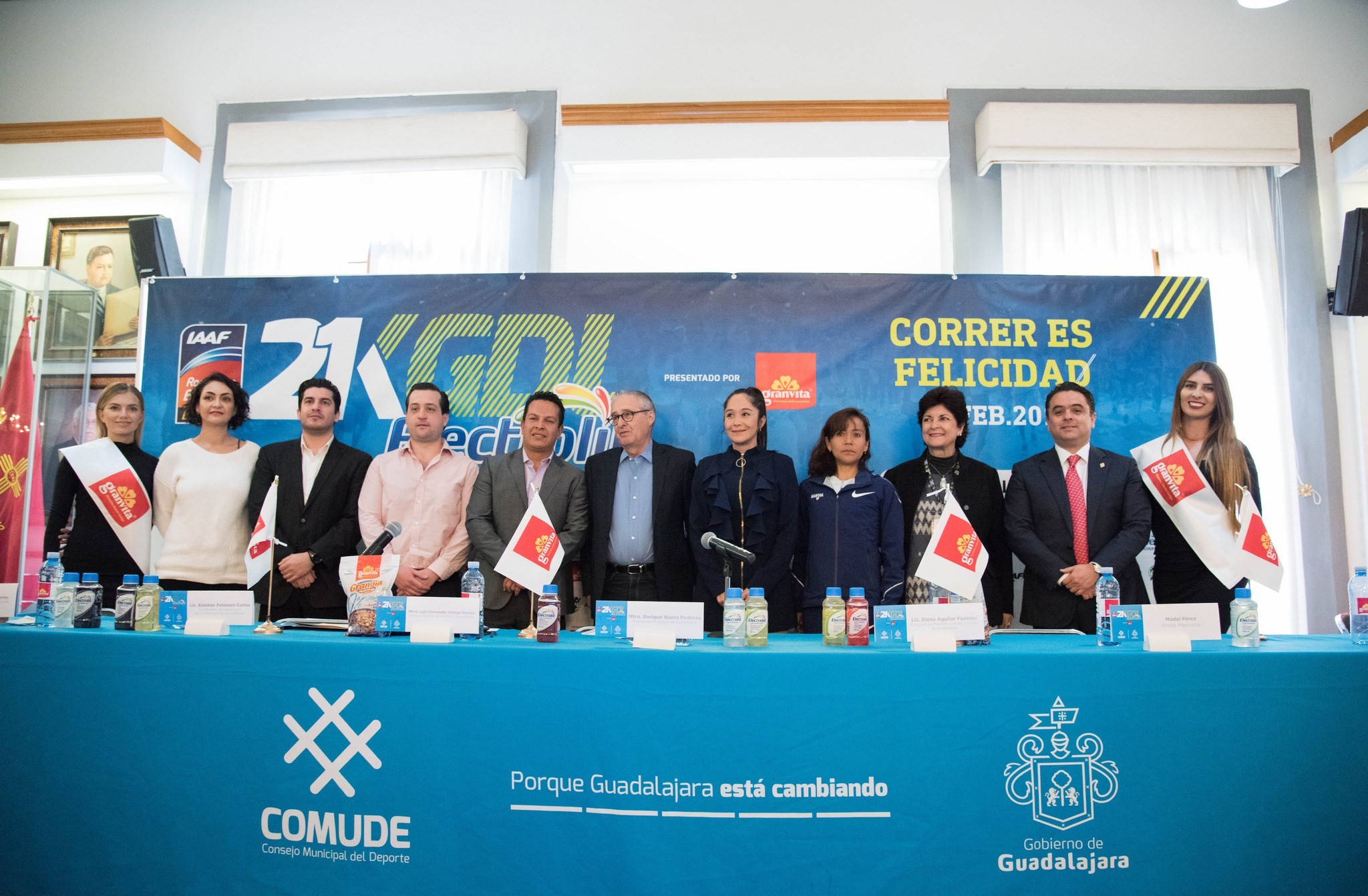 The 32-years-old GDL Electrolit Half Marathon made history for Mexican running this Thursday it was announced that it has achieved the IAAF Gold label.

By reaching this label, at the same time as the maximum certification that can be granted to the IAAF, the Half Marathon becomes the first athletic event in the country to achieve such status. 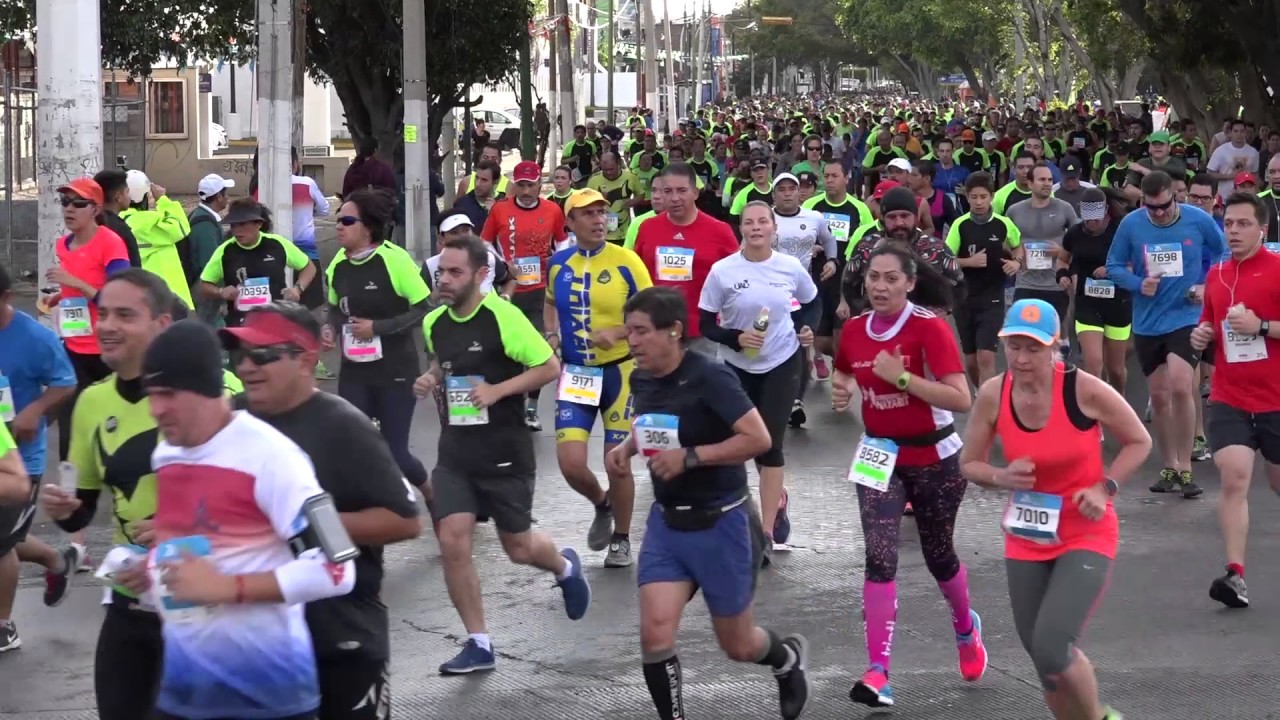 Fernando Ortega, general director of the Municipal Sports Council of Guadalajara (Comude) was pleased to have collaborated so that this Half Marathon is already among the 50 best in the world.

At the same time, the leader said they remain firm in their plan to make it the best in Latin America.