Grandma's Marathon ran a successfully social distanced in-person Park Point 5-miler back in Uuly. Using that same model and COVID-19 Preparedness Plan, the organization plans to host both the Minnesota Mile and Fitger's 5k in person this Friday and Saturday.

"It's exciting stuff for Grandma's Marathon that we're able to lead the way in that regard. Get people back out and running again in an actual event where you receive an official time. That's really cool for our industry and mission to keep people active," explained Grandma's Marathon Executive Director Shane Bauer. 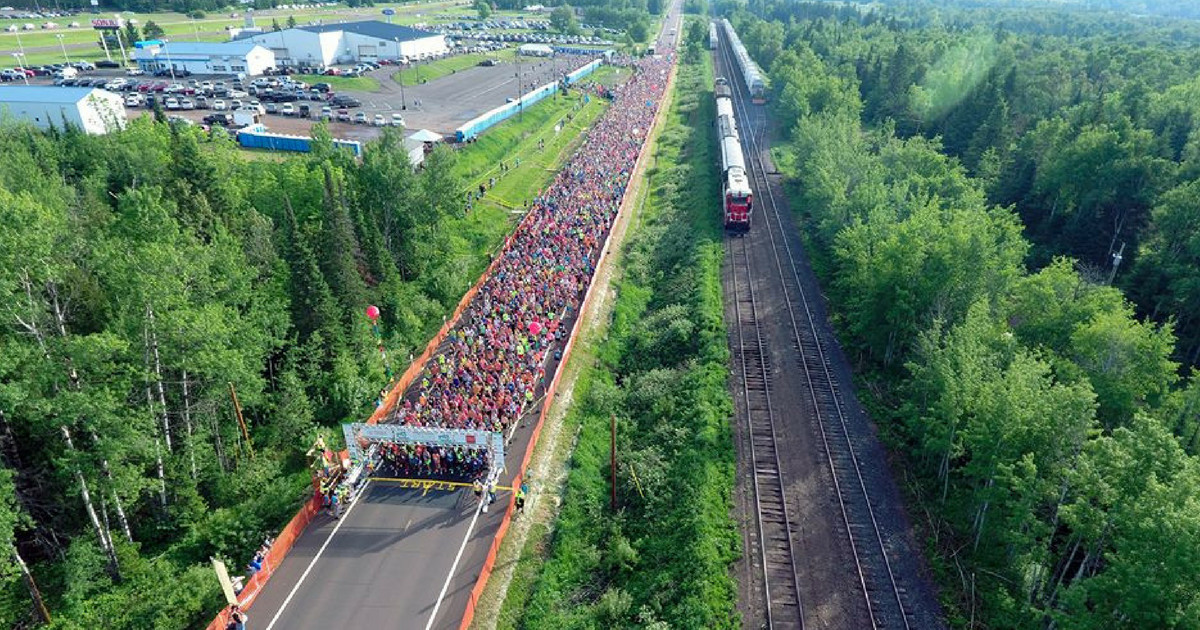 Grandma’s Marathon was one of the first event organizations in the country to formulate an approved COVID-19 Preparedness Plan to allow participants to run races in person, as safely as possible during the pandemic. 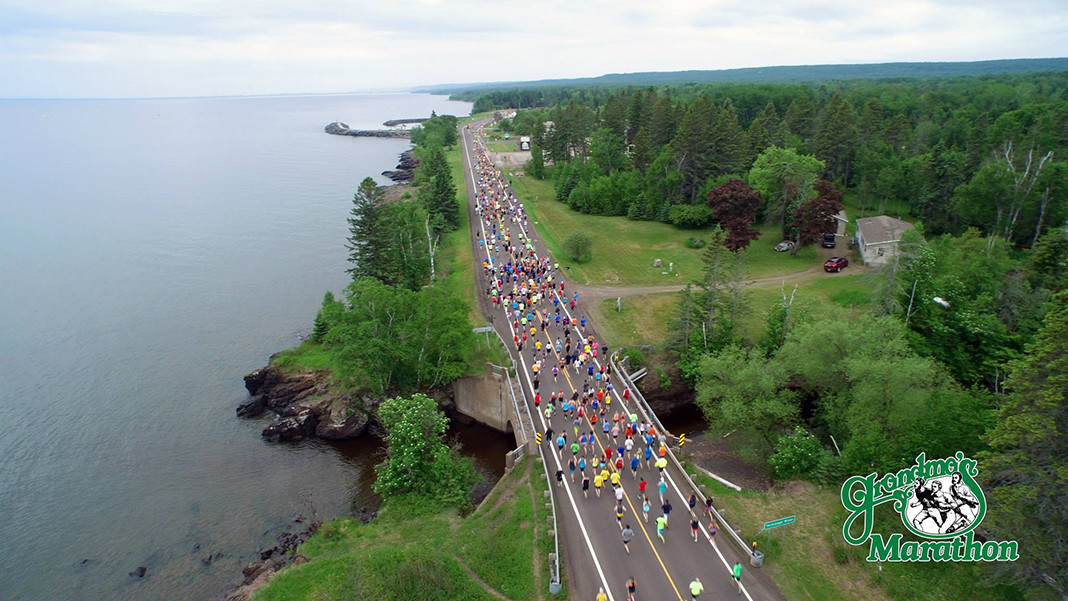 The Minnesota Mile will take place this Friday, September 11. The Fitger's 5K, which was rescheduled from April to September, will take place Saturday morning, September 12. Each race features time blocks throughout the day and waves with a limited number of people.

The plan is to open registration for the 45th Grandma’s Marathon, 31st Garry Bjorklund Half Marathon, and 27th William A. Irvin 5K at half capacity on October 1.

In the event of in-person race cancellation, Grandma’s Marathon will give the registration value back to registrants with a forty percent discount that can be used up to three times over the next five years.

A virtual option will be available from the start of registration as well.