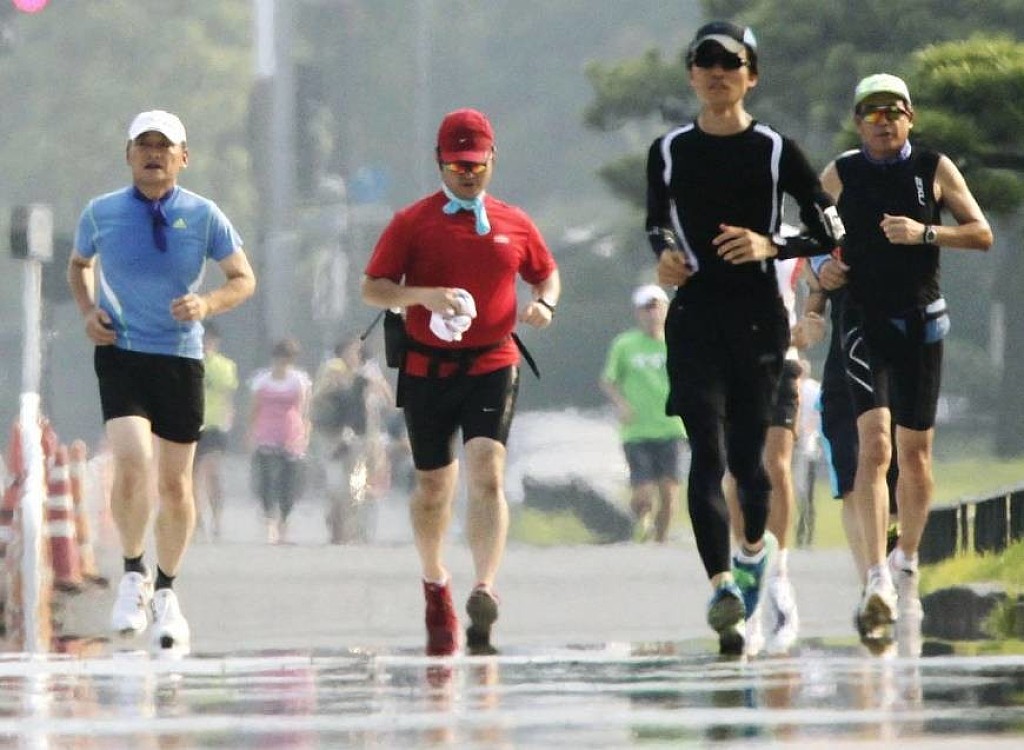 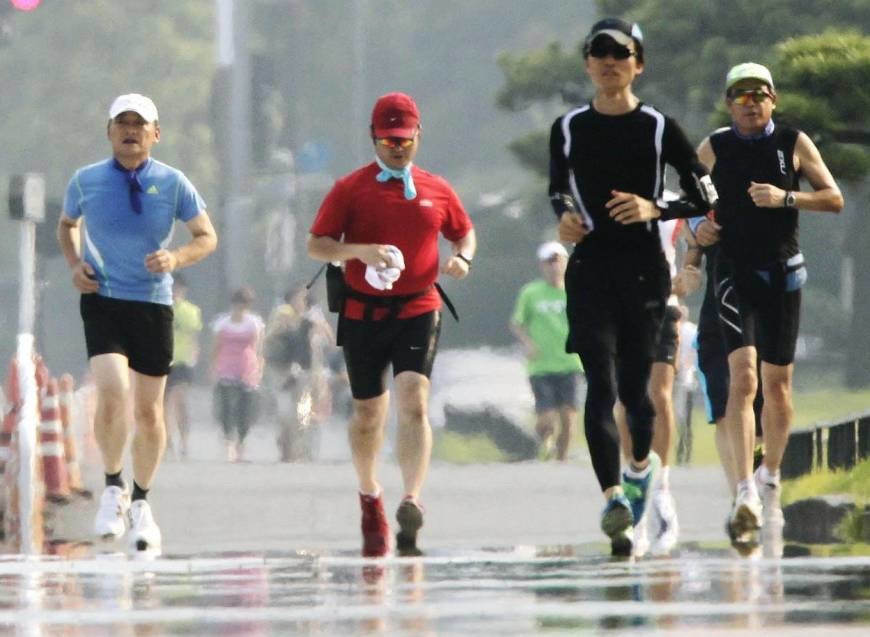 Tokyo is set to host the 2020 Summer Olympics for the first time since 1964. But researchers in Japan and the United States have raised concerns about how the city’s high July and August temperatures, which have grown increasingly common in recent years, will affect athletes competing in endurance sports such as the marathon. According to NHK, Japan’s national public broadcasting organization, researchers from Hosei University and the Japan Weather Association (JWA) are using drones and body monitors to gather data from the course in an effort to minimize exposure to heat for both athletes and spectators. The drones, which use a camera to measure heat through infrared light, collected temperatures at different heights, over various surfaces, and in and out of the sun. Students then measured their heart rates and how much they sweated in the same areas. The Hosei and JWA effort comes after the work of several other groups of researchers on the effects extreme heat might have on the Olympic marathon. (09/19/2018) ⚡AMP