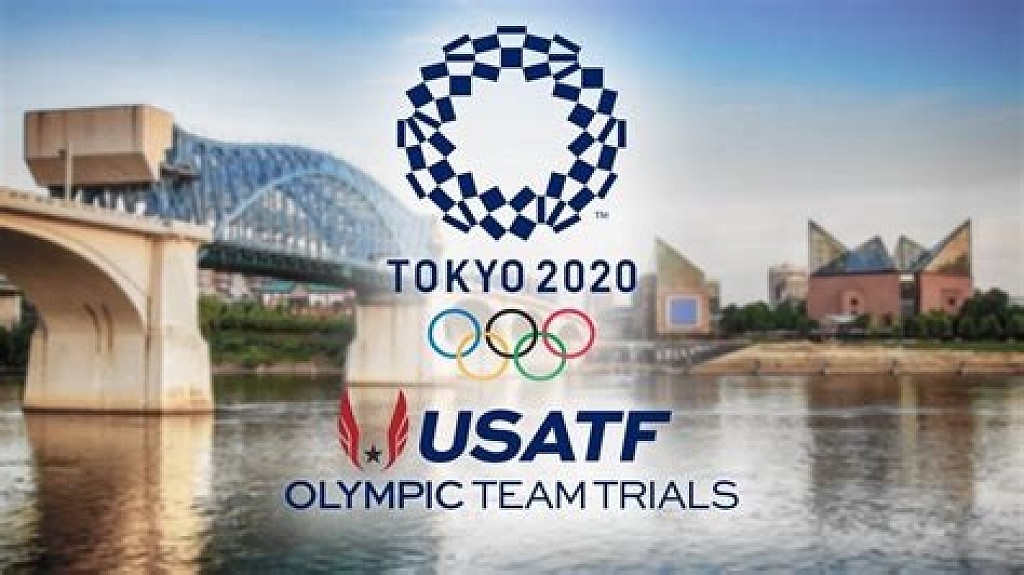 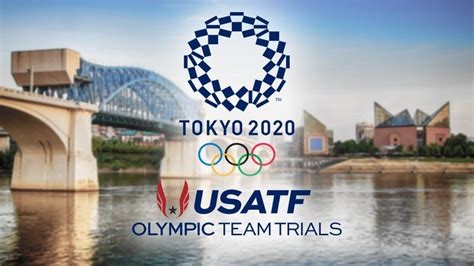 Atlanta will host the 2020 Olympic Marathon Trials. The city, which hosted the 1996 Olympics, won out over Austin, Texas; Chattanooga, Tennessee, and Orlando, Florida. USATF announced this Monday. "Atlanta's legacy in the sport, their creative commitment to athlete support, and the experience of their event management team were compelling. USATF looks forward to working with Atlanta Track Club, the City of Atlanta and the U.S. Olympic Committee on what promises to be an amazing Olympic Trials," said USATF CEO Max Seigel. The race is scheduled for February 29, 2020 and will take place the same weekend as the Atlanta Marathon. Though no course map has been released, USATF protocol calls for a loop-style course. Atlanta has a deep running and track & field legacy, Atlanta hosted the USATF Indoor Track & Field Championships from 1994-2001, while Atlanta Track Club has emerged as one of the running industry’s leading organizations. With 28,000 members, the Club has been part of the USATF Running Circuit since the circuit’s inception in 2002, regularly hosting the USATF 10K road racing championships in conjunction with the Peachtree Road Race. (04/24/2018) ⚡AMP