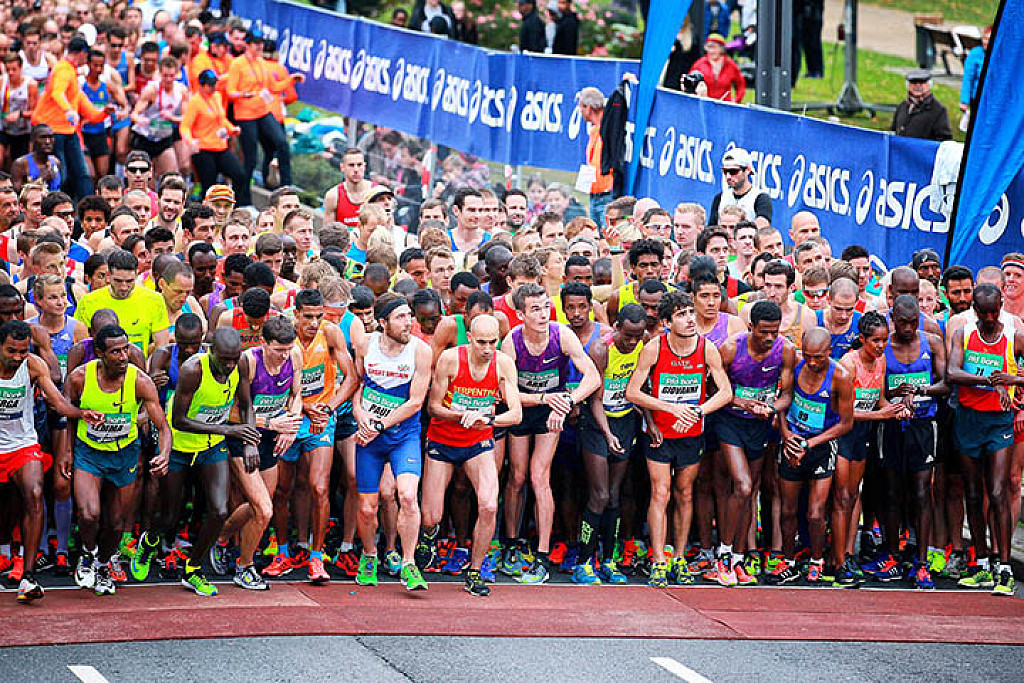 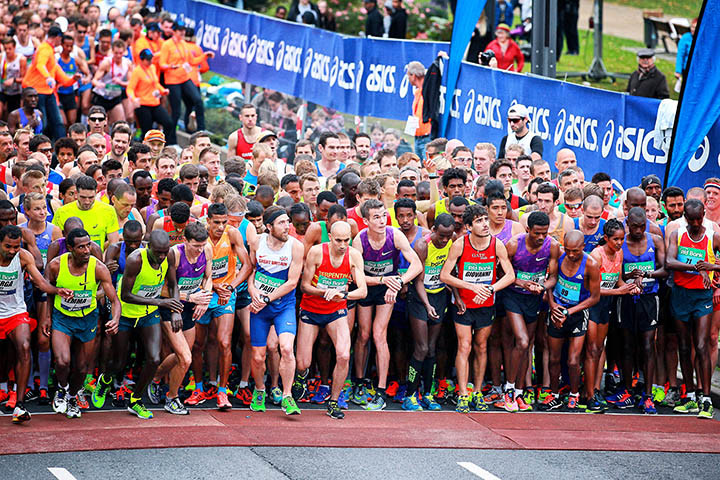 The Frankfurt Marathon on Tuesday became the latest sports event to succumb to the coronavirus pandemic with organizers announcing this year's race, scheduled for October 25, has been cancelled.

"Set against the hardship which this worldwide pandemic has inflicted, the cancellation of a sports event is of minor significance," said race director Jo Schindler. 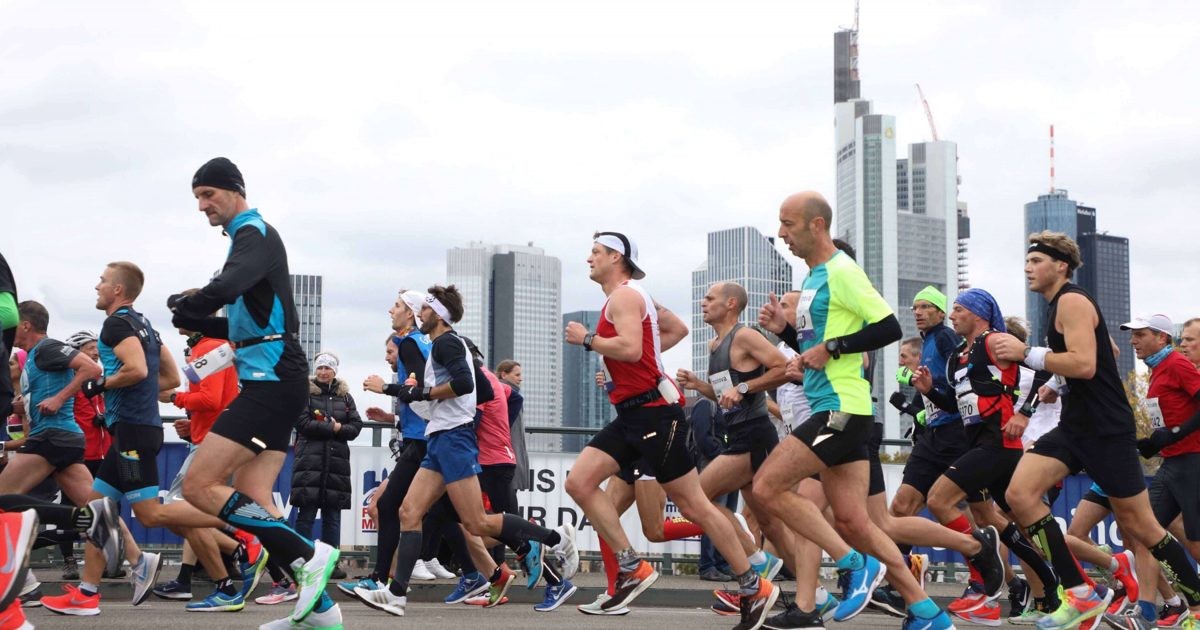 "We have not taken this step lightly and have done our utmost to find solutions. 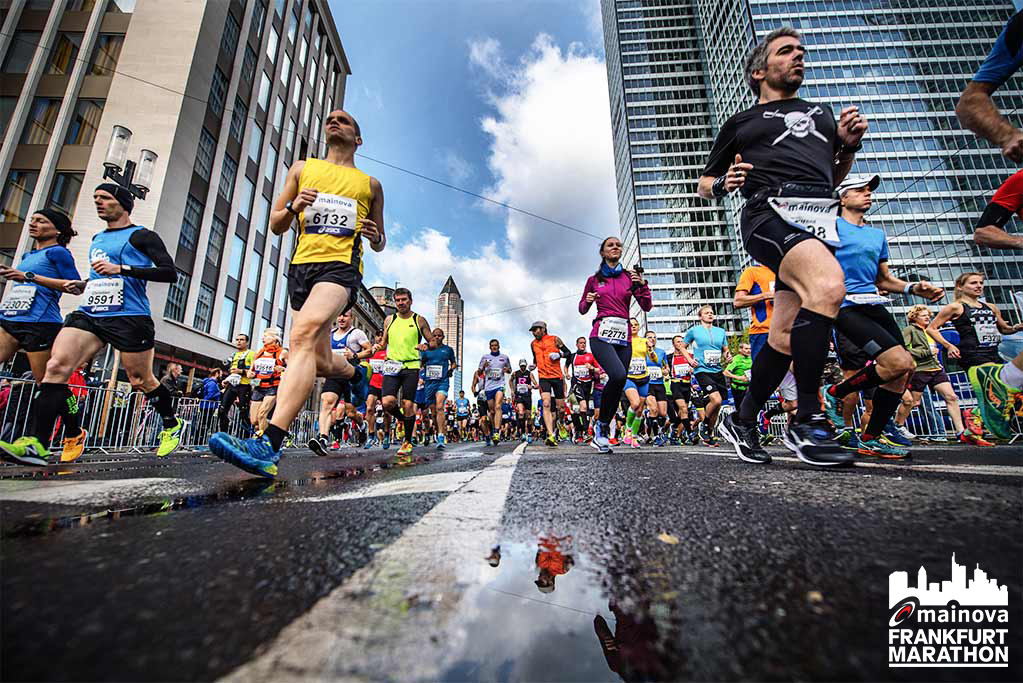 "Now we have to face the cold reality that cancellation is inevitable."

The Frankfurt event, held annually since 1981, is the second-biggest in Germany behind the Berlin Marathon. Some 27,000 runners took part in 2019.

This year's Berlin Marathon, traditionally held in September, has already been cancelled.

The 2019 men's race was won by Ethiopia's Fikre Tefera, while Kenya's Valary Aiyabei set a new course record of 2:19:10 in the women's event. 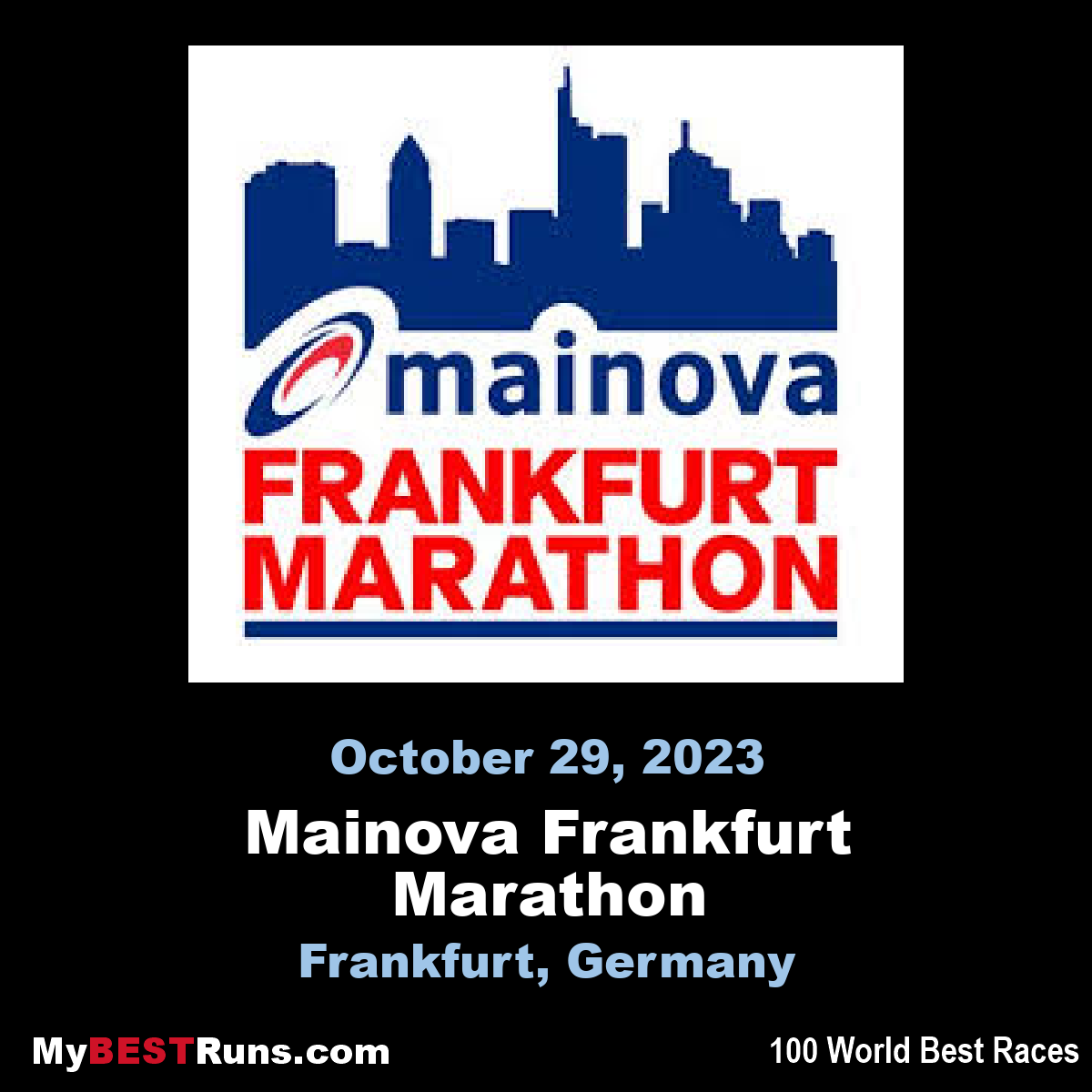