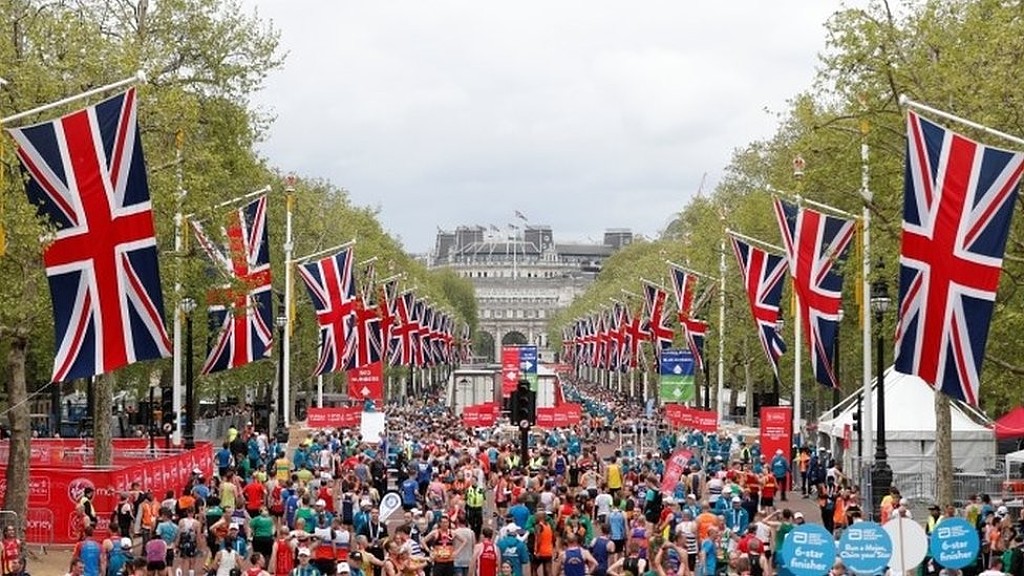 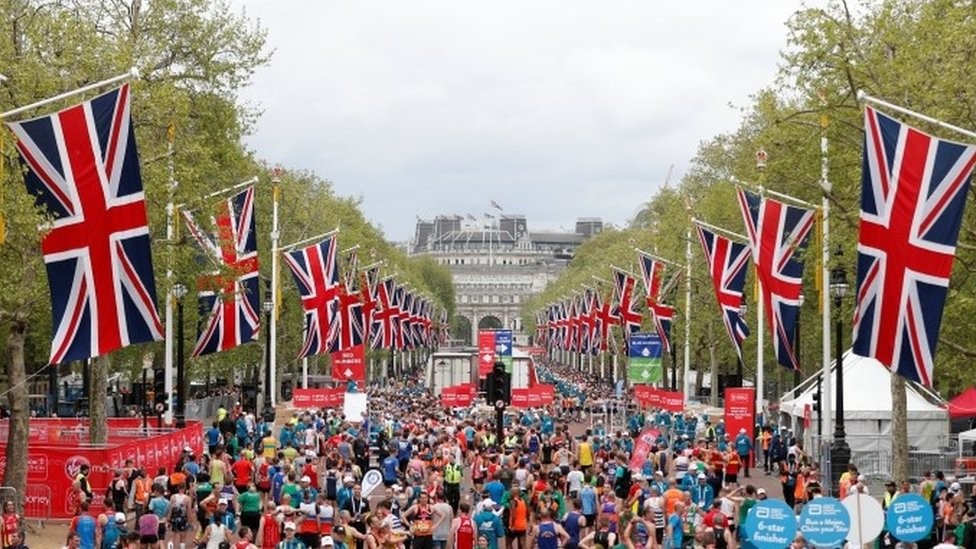 Bekele is the second fastest man in the 42.2 km race London Marathon is set to be the race of the year 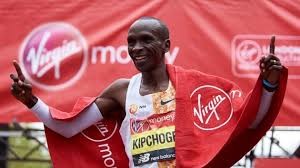 Almost a year to the first anniversary of Eliud Kipchoge making history by being the first human to run the marathon below 2 hours in Vienna, he is set to run his first marathon after that triumphant race.

Come next Sunday morning, on the start line will be these two men among other elite runners, as they put their enviable times on the line. 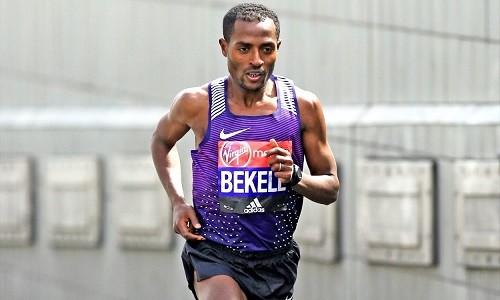 A sub-2 hour in this race is out of question, but could we have a world record?

Considering the very elite field that will be running and the expected fast pace due to a modified course, many pundits are rooting for a world record.

Why should we fancy a world record? One just needs to look at the assembled elite field and an equally elite squad of pacemakers and will see why a record could be a possibility.

Without considering the times of the remaining runners, this already promises to be a very fast race.

The frosting on the cake are the eight elite pacemakers led by Sir Mo Farah and Kenya’s Victor Chumo and you have an atmosphere close to that of INEOS 1:59 Challenge; where the 41 elite pacers kept Kipchoge’s pace at a high tempo throughout.

Unlike in the INEOS 1:59 Challenge though, should the world record be broken in the London marathon, it will stand.

This is because the pacemakers will not be rotated throughout the race as they did in the INEOS 1:59 Challenge - but will be the same through the first 30 kilometers after which, they will drop out.

Secondly, the pacers will not form a deliberate human shield around the athletes to protect them from head winds.

Lastly, the corners of the course have not been specially modified to aid the athletes as they go round them.

There is a counter argument that a world record is not a possibility. The main thrust of this argument is that the race will have very many twists and turns during the 19 laps in the 2.15km route.

The race will also be run on concrete compared to asphalt which athletes argue is softer on the knee joint.

Furthermore, if history is anything to go by, in the last 17 years, the world record has been broken seven times and all of them, at the Berlin marathon.