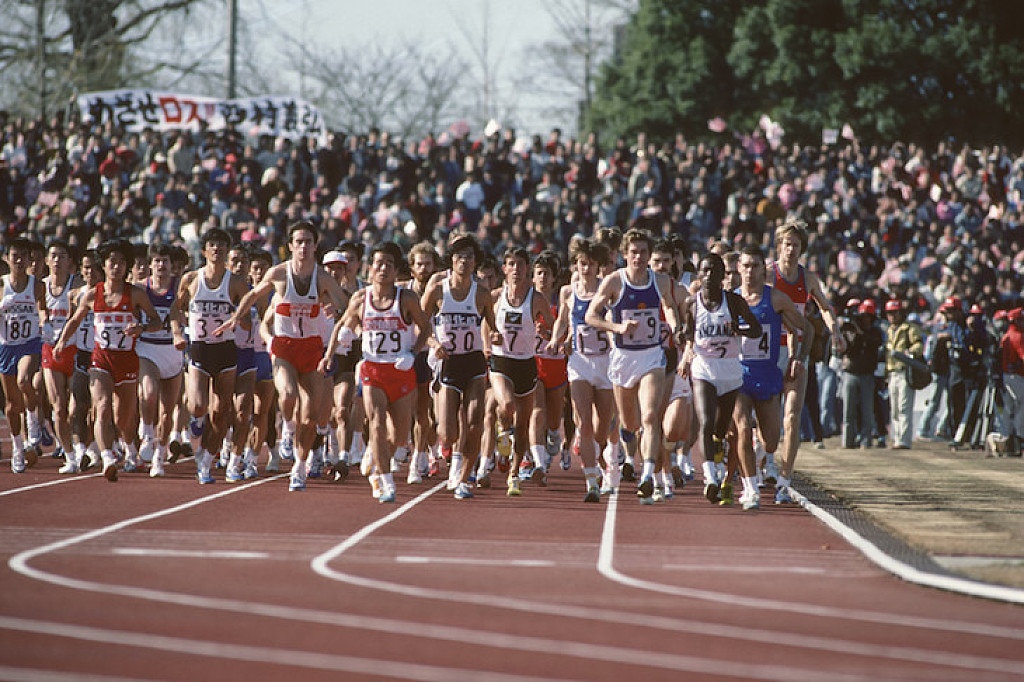 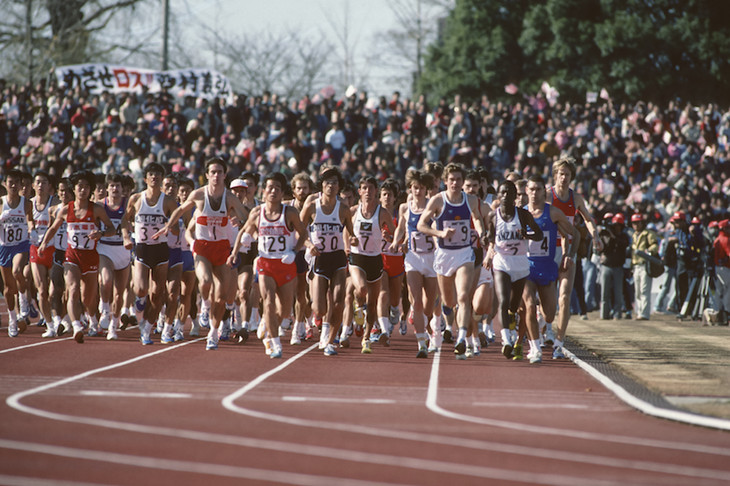 2020 Fukuoka Marathon will go ahead, but with limited field size 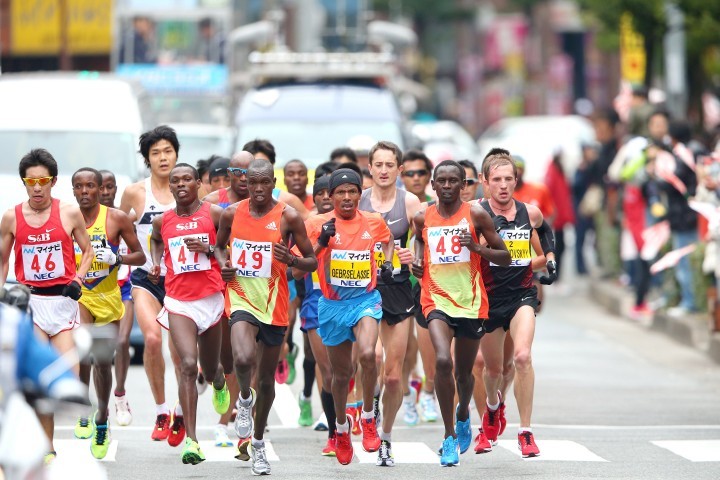 Along with an elite invited field of probably 10 men, the field this year will be limited to the 80 fastest applicants with marathon qualifying marks under 2:25:00 and the 10 fastest with half marathon bests under 1:04:00. 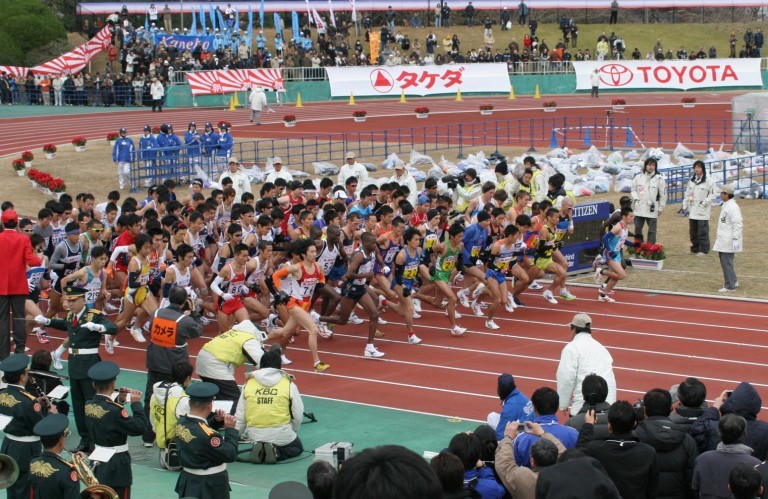 This eliminates the B-group start in Ohori Park, with the entire field starting on the track at Heiwadai Field.Most notably for the event's "international" self-designation, applications will be "limited to runners who are able to enter and stay in Japan as of September 14 (Mon.), the day on which applications open."

That pretty well eliminates anyone who is not a Japanese citizen or already a resident, even in the event of liberalization of Japan's restrictive anti-COVID immigration policies between now and race day.

How that's going to apply to the invited athlete field remains to be seen, but Fukuoka is definitely capable of putting together a field that meets World Athletics gold label requirements using only Japanese and Japan-based African athletes.