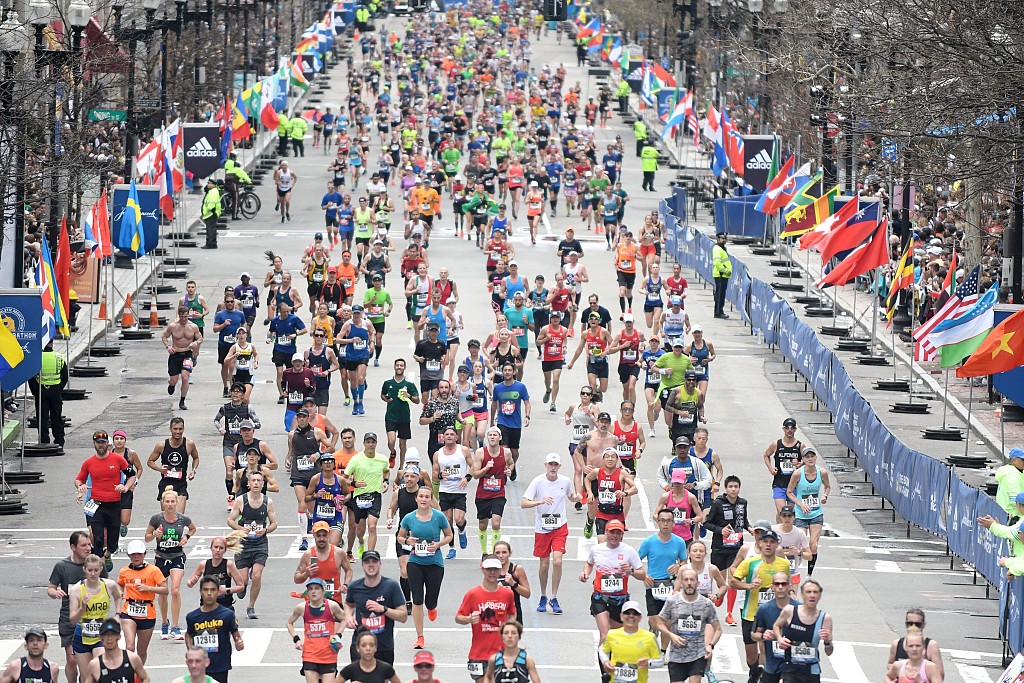 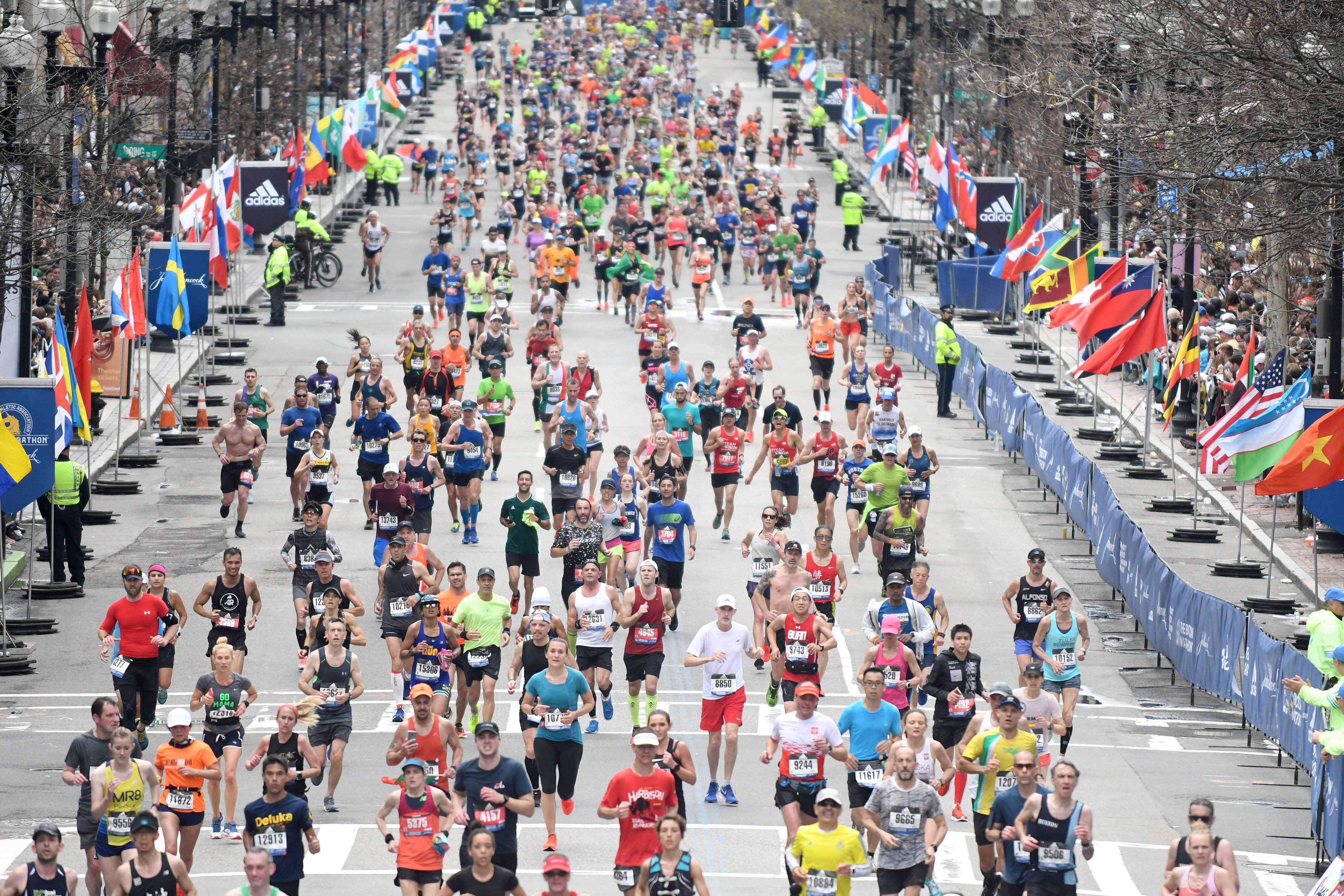 The Boston Marathon has been canceled for the first time in its 124-year history.

The 2020 Boston Marathon has been canceled.

BAA organizers said Thursday that they instead will have a “virtual event” in which participants who verify that they ran 26.2 miles on their own will receive their finisher’s medal. The race had originally been scheduled for April 20 before being postponed for five months because of the coronavirus pandemic.

“While we cannot bring the world to Boston in September, we plan to bring Boston to the world for a historic 124th Boston Marathon,” said Tom Grilk, the CEO of the Boston Athletic Association. 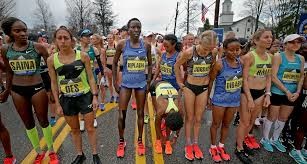 The BAA has announced that the 124th Boston Marathon will be held as a virtual event, following Boston Mayor Martin Walsh’s cancellation of the marathon as a mass participation road running event due to the COVID-19 pandemic. pic.twitter.com/tlIdvsU9sq

The B.A.A. will offer a series of virtual events & activities throughout September’s Marathon Week to bring the Boston Marathon experience to the world. This will include exclusive panel discussions, champions interviews, and a downloadable toolkit with signature race elements. 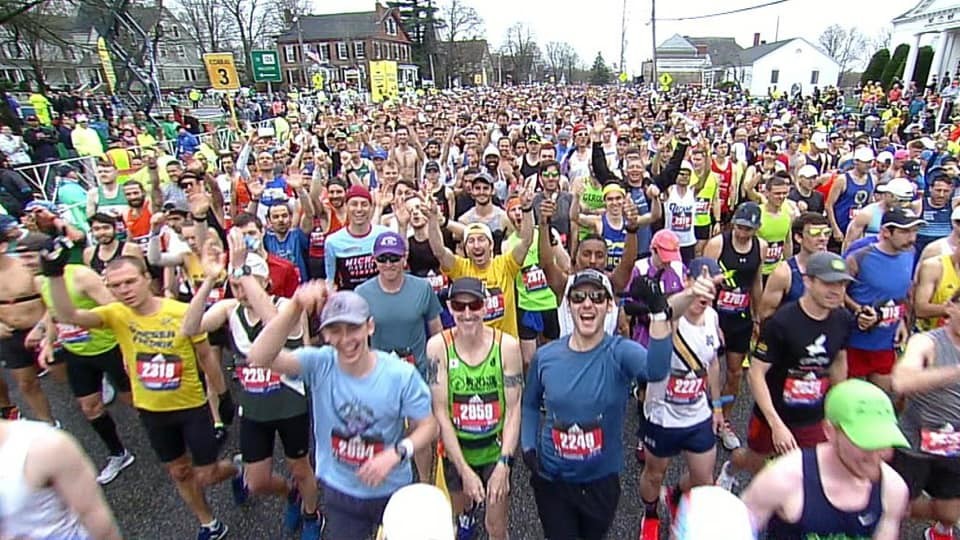 Although the title of Boston Marathon champion is contested by a few dozen elite athletes, the field includes more than 30,000 recreational and charity runners, with as many as 1 million people lined up along the course trek from Hopkinton to Boston’s Back Bay. That presented organizers with a social distancing problem that won’t be solved by the fall.

The cancellation is the first ever for the race, which began in 1897 when 15 men drew a starting line in the dirt in Ashland and headed for the city to commemorate the first modern Olympic Games the previous year. In 1918, the format was modified to a relay due to World War I; the 2013 race was stopped when two bombs exploded at the finish line, several hours after the winners had finished but while many recreational runners were still on the course.

For each of those years, the race was held in April on the state holiday to commemorate the battles in Lexington and Concord that marked the start of the Revolutionary War. Traditionally, the Red Sox have scheduled their first pitch for the morning so baseball fans could wander over to Kenmore Square after the game to see the runners pass by with one mile to go.

In March, when the race was postponed to Sept. 14, Mayor Marty Walsh cited the desire to salvage the estimated $211 million pumped into the city’s economy each year. The Boston Athletic Association and marathon runners also raise about $40 million for charity.

Walsh said at the time that there was no thought of excluding the tens of thousands of amateur runners who consider running Boston a bucket list achievement. The Tokyo Marathon went on as scheduled in March with just over 200 elite runners but not the 38,000 recreational runners who had signed up; spectators at the Los Angeles Marathon were advised to practice social distancing.