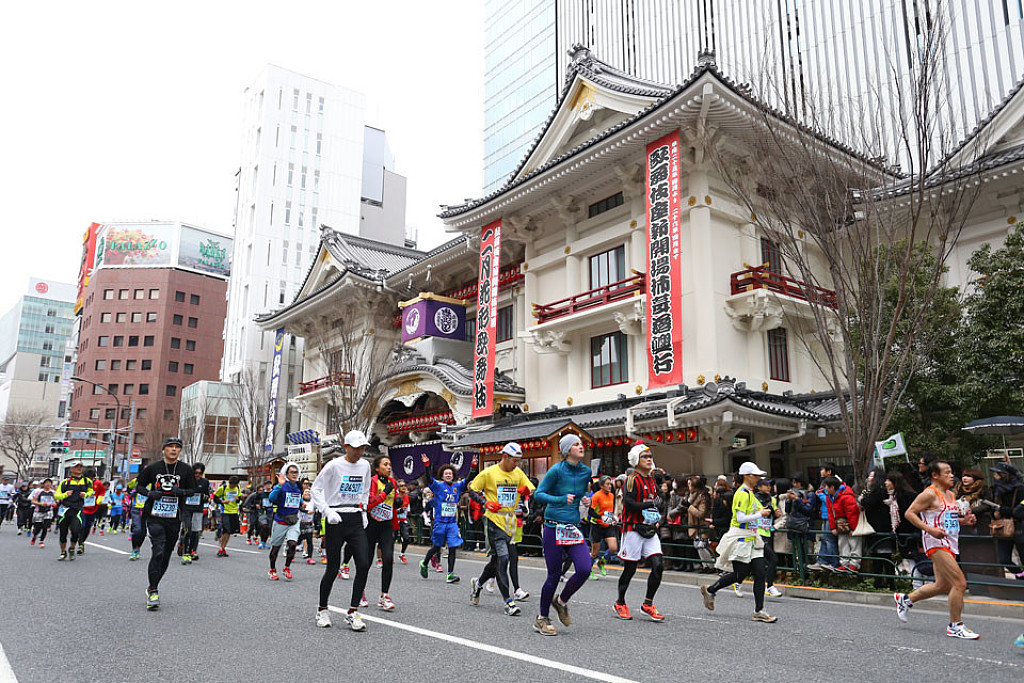 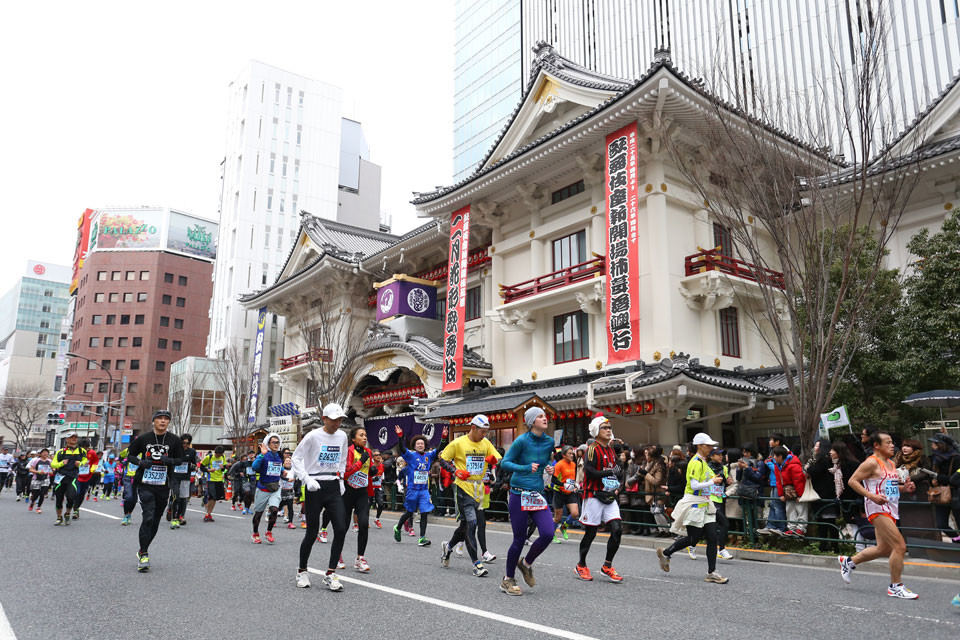 MBR BEST 100: Tokyo Marathon will move its current date from the last Sunday of February to the first Sunday of March. The next Imperial succession is set to take place in 2019, meaning that February 23 will become the Emperor's Birthday national holiday starting in 2020. The race date is being moved to avoid any potential overlap since the finish area is in front of the Imperial Palace. There were concerns due to the large number of people in the area to celebrate the Emperor's birthday. (12/12/2017) ⚡AMP