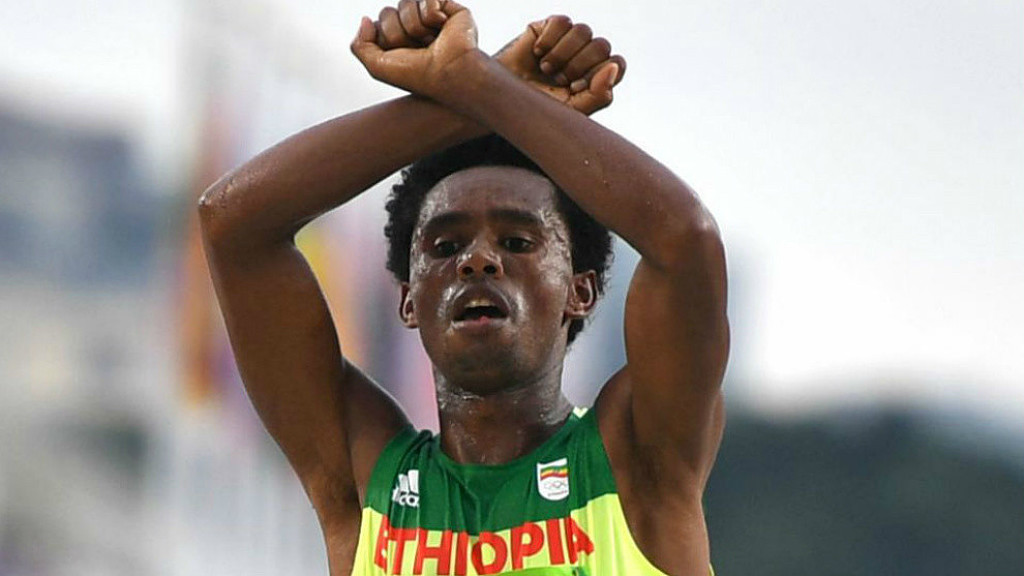 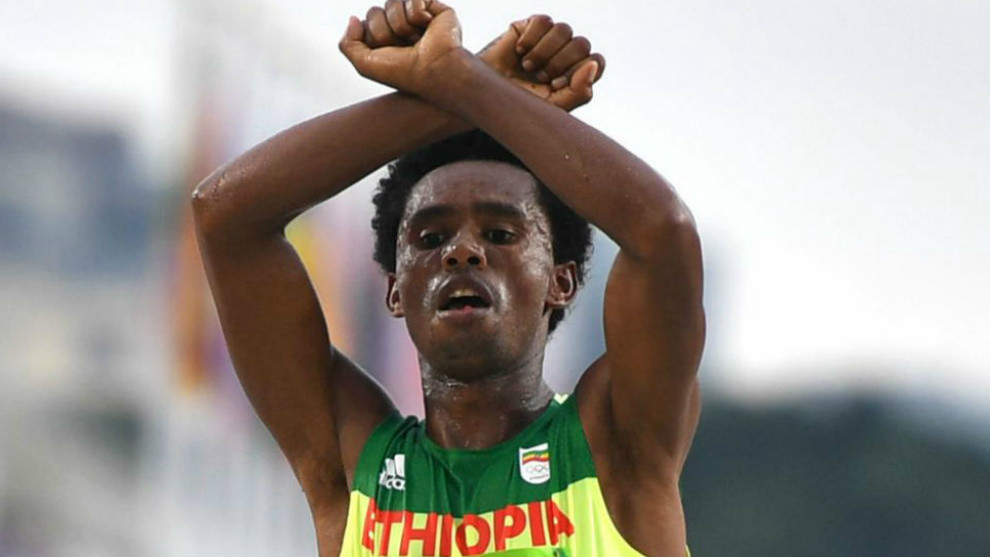 The star-studded men’s field is led by Feyisa Lilesa, the Rio 2016 Summer Olympic Marathon silver medalist. The Ethiopian distance runner has recorded a personal best of 2:04:52 ranking him in the top-ten fastest marathoners ever. Lilesa also boasts a personal best in the half marathon breaking the one-hour barrier at 59:22 and last year he won the New York City Half Marathon. “I’m looking forward to the Rock ‘n’ Roll Philadelphia Half Marathon,” said Lilesa. “The race has a great history. World records have been set there, and it has had some fantastic champions. I am aiming to add my name to that list.” Lilesa will face some tough competition with four-time Olympian Abdi Abdirahman, and 2015 World Marathon Champion Ghirmay Ghebreslassie, toeing the start line beside him. Somalian-born Abdirahman represented the United States at the Olympics in 2000, 2004, 2008 and 2012 and placed 3rd in the New York City Marathon in 2016. He has personal bests of 2:08:56 in the marathon and 1:01:07 in the half marathon. Ghebreslassie hails from Eritrea and made a name for himself winning the 2015 World Marathon Championship. In 2016, he became the youngest male to ever win the New York City Marathon at 20-years old. His personal bests are 2:07:46 for the marathon and 1:00:09 in the half marathon. “It’s great to welcome so many fantastic athletes to the Rock ‘n’ Roll Philadelphia Half Marathon,” said Josh Furlow, Managing Director of North America for the Rock ‘n’ Roll Marathon Series®. “As the fall marathon season begins, athletes will be using this race as a measure of how months of training have been going. Having Olympic medalists and World Champions line up against World Marathon Major winners shows the regard with which this race is held. We’re looking forward to another fantastic edition next month.” (08/23/2018) ⚡AMP