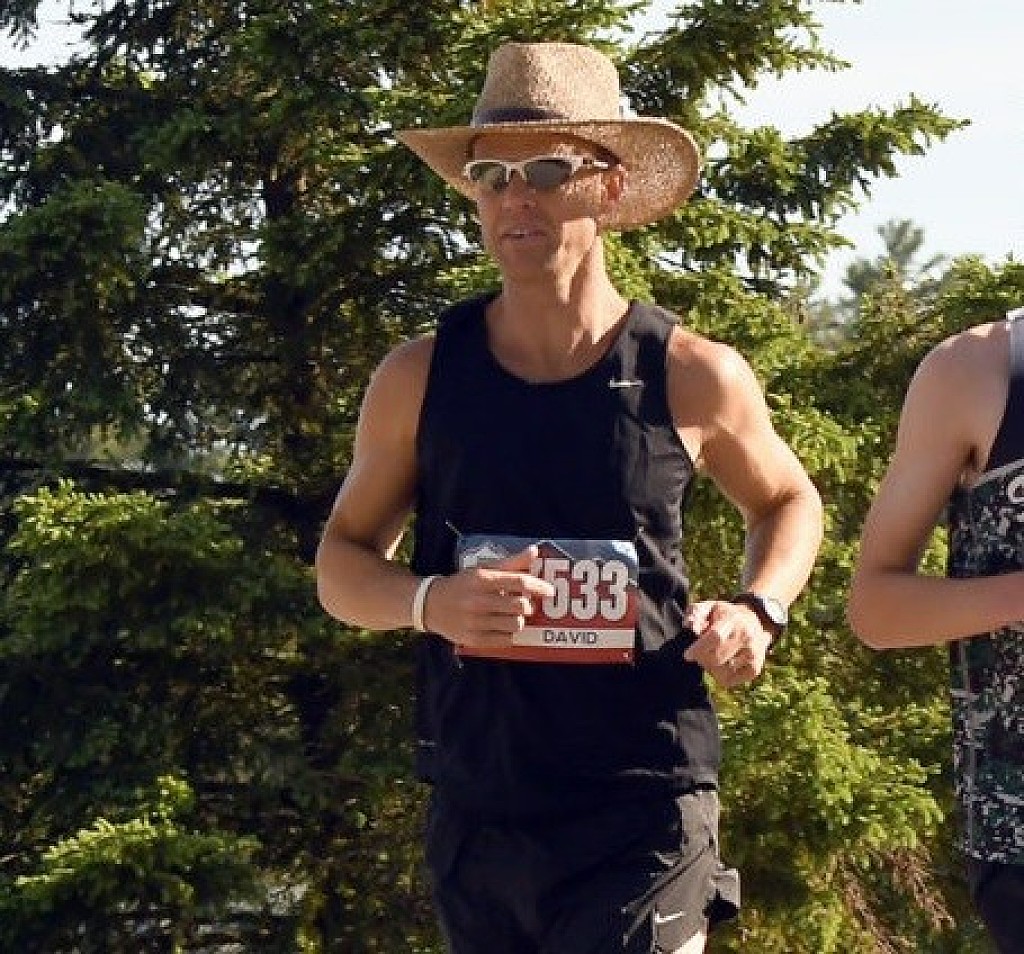 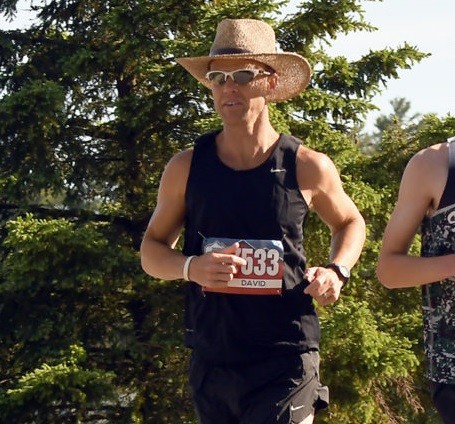 2018 Lake Placid Marathon winner returns for half this weekend

The first and only time David Bea visited Lake Placid, he took home first-place honors in the Lake Placid Marathon.

Bea, a 40-year-old Cincinnati-based marketing executive at Proctor and Gamble, beat out 175 other runners in the marathon portion of last year's race.

"I had a good time up there last year," Bea said. "I won the marathon, and I'm heading back this year to run the half marathon and see if I can have a similar result."

This year's 15th annual race is on Sunday, June 9.

Bea has been running for half of his life. Rather than train in the lead-up for a race, Bea works out constantly throughout the year to maintain "base fitness," he said. Throughout the last 20 years, "stay ready, so you don't have to get ready" has been his motto. After competing in nearly 60 full marathons, that sort of consistent training regime has worked out well for him. 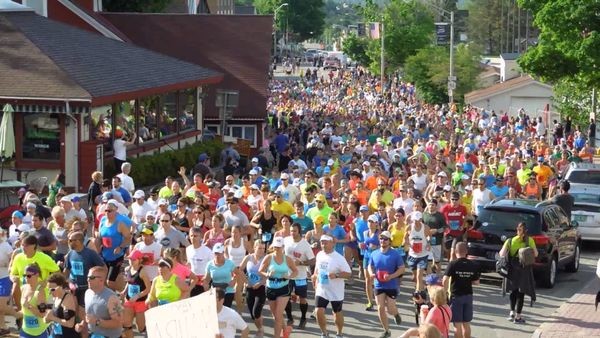 Last year's win wasn't without some difficulty. Bea didn't take first place by a landslide. That win was hard-fought, and it took a well of reserve and endurance to push through. Nine seconds are what separated him from the second-place finisher, Jacob Andrews, who'd come up from an 8-minute deficit. Bea's finishing time was two hours, 40 minutes and 10.9 seconds.

"I'd heard the course had its share of rolling hills and turns," he said. "I expected that last climb. That was a little bit of a shock to the system to have to finish with that really steep hill.

"I'll hopefully be more prepared for that this year."

A few things will change for Bea this time around: This year he'll be in a new age category, and because he's fresh off a 25K in Michigan, he'll be changing the distance up with a half.

Finishing the half marathon in Lake Placid has been a goal for Bea since the start of the year. He wants to set a pace around 5:33, and cross the finish line at one hour, 12 minutes and 30 seconds.

He says the Lake Placid course is among his favorites.

"The surroundings, the lake, the beautiful landscape with the mountains - it's high on my list. That's part of the reason I'm coming back this year."