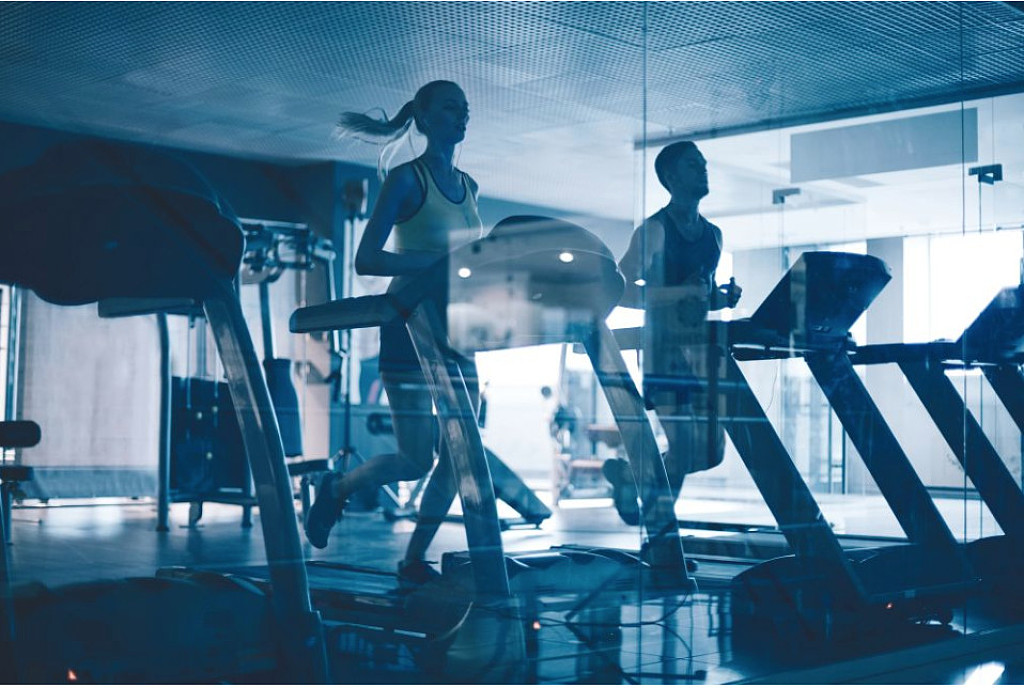 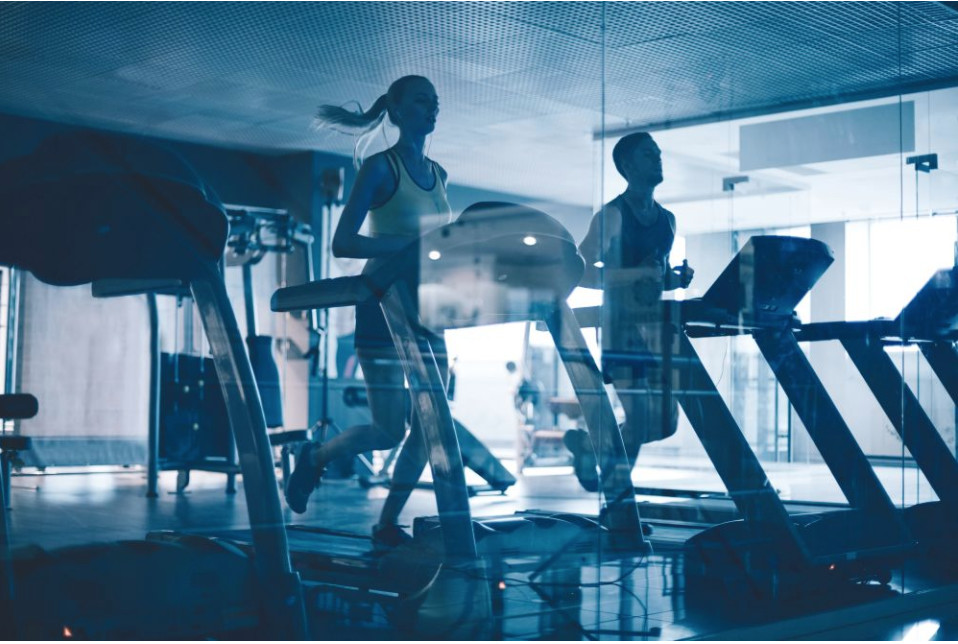 The final event of the Personal Peak Summer Race Series (SRS) was held on August 22, with American Bridget Dawes winning the women’s race and Adam Holland of the U.K. taking the men’s crown. The virtual race was 12 hours long and participants ran on their treadmills, racing at the same time. Dawes ran 121K, smashing her competition and beating the next-best finisher by 18K. The men’s race was a much tighter affair, with Holland eking out a win over American Danny Domres, running 151K to Domres’s 149K. Holland won the four-race series, once again edging Domres out for the top spot. After only competing in three of the four races, Dawes finished in 18th overall (despite winning the three events she entered). 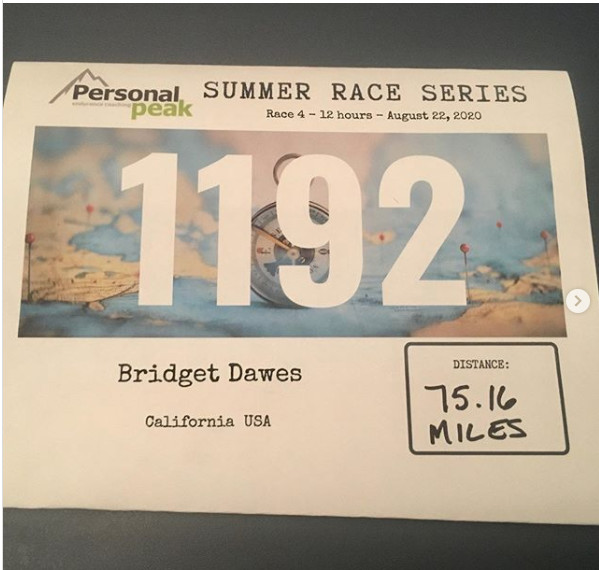 Personal Peak (the same company that helped organize the Quarantine Backyard Ultra) started the SRS on May 30 with a 20-minute race and wrapped the series up on August 22 with the brutal 12-hour event. There were also 45-minute and three-hour races in June and July. Each race was run on the treadmill, and every one was a battle to see who could run the farthest. The male and female winners of each event earned 100 points. Everyone else was awarded points based on how far back they finished from the leaders. Keeley Milne won on the women’s side in Race One, and Domres took the men’s win. Dawes didn’t race the 20-minute event.

Next up was the 45-minute race, which Dawes won. Domres got his second win in a row on the men’s side, boosting his points to a perfect 200. Holland wasn’t too far behind, and he improved his points total to 190.7 after two races. The next race, which lasted three hours, was when Holland ruined Domres’s win streak, and in the women’s race, Dawes won once again. The last event, the 12-hour Race Four, would decide who would win the series for the men. Unfortunately for Dawes, even if she won (which she did), she wouldn’t win the women’s series.

Going into the 12-hour race, Domres had 291.7 points and Holland had 290.7. To win the series, Holland had to win by more than one per cent of Domres’s final distance. While the two men were thousands of kilometres apart, the real-time racing made for an exciting day of running. In the end, Holland ran 151.92K to come from behind in the series and take the crown in a thrilling finish. Domres made it tight (just as it had been the entire series), finishing just behind Holland with 149.51K. Both men were close to the 12-hour treadmill world record of 155.08K, which was set earlier this year. The final series standings saw Holland at the top with 390.7 points and Domres in second with 390.1.

Dawes won the women’s event with 120.96K, which crushed second place’s 102K and also earned her third place overall, only behind Holland and Domres in the final rankings. She went on to finish in 18th overall and as the 12th place woman in the series standings, even though she had a perfect record through the final three races. Had she competed in Race One, she likely would have not only won the women’s series, but probably finished as the top runner overall. Instead, American Michele Sollenberger was the top female finisher in the series, winning with 364.9 points.