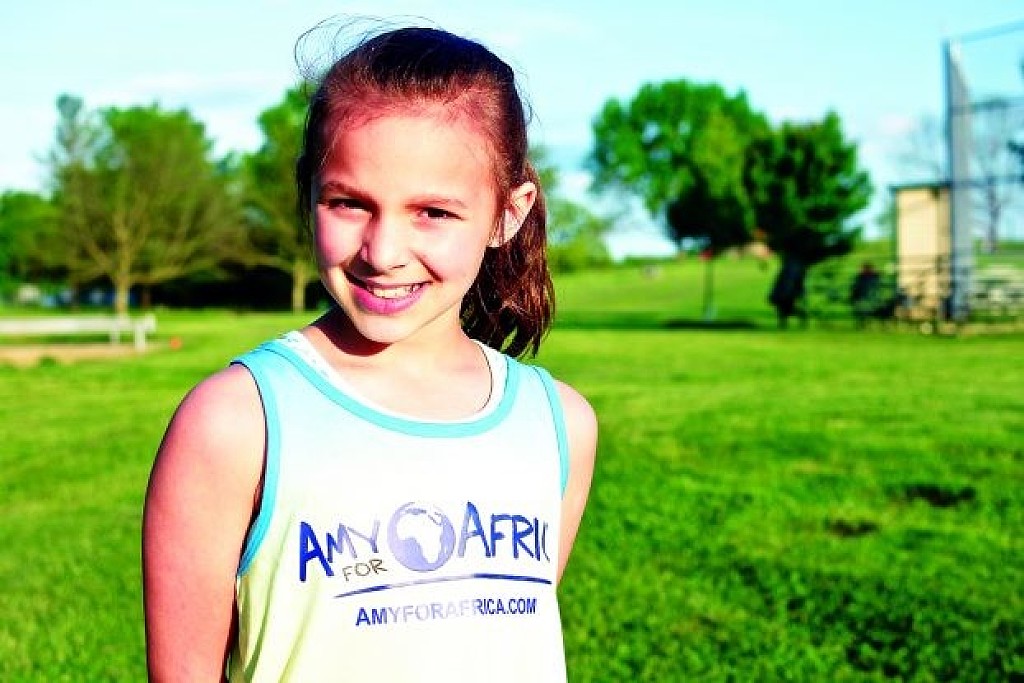 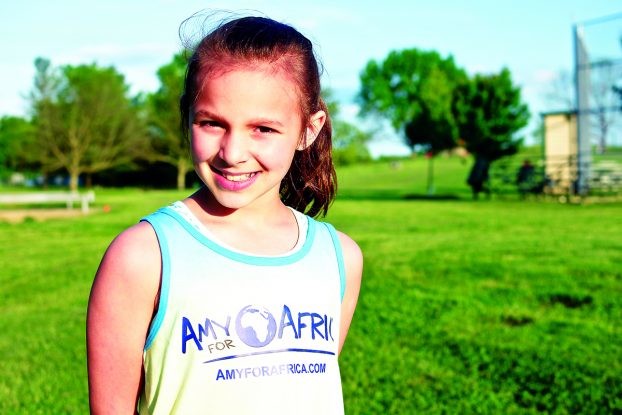 For Kinslee Wesolowski’s 10th birthday, she told her mom her wish was to run a half marathon to raise money for children in Uganda. Her birthday wish came true as she ran the half marathon in Lexington on Saturday.

Kinslee said she wanted to provide some money for food for children in Uganda after hearing more about their needs from her aunt Amy Compston of Amy For Africa.

“My aunt is a missionary in Africa,” Kinslee said. “There’s a ton of kids that live on the streets in Uganda, and they don’t have enough food. Amy lets them get some food on Saturdays, and I’m raising money to help them.”

Kinslee heard stories about the children involved in the Amy For Africa ministry through her mother who served on an AFA mission team in December 2017. Danielle Wesolowski and her husband, Andy, have been generous supporters to AFA since it started.

Hearing those stories and seeing the photos from her mother’s trip to Uganda stirred Kinslee’s heart and called her to action. Danielle, who is also an accomplished long-distance runner, immediately said “yes” to her daughter’s request to run for the children in Uganda. 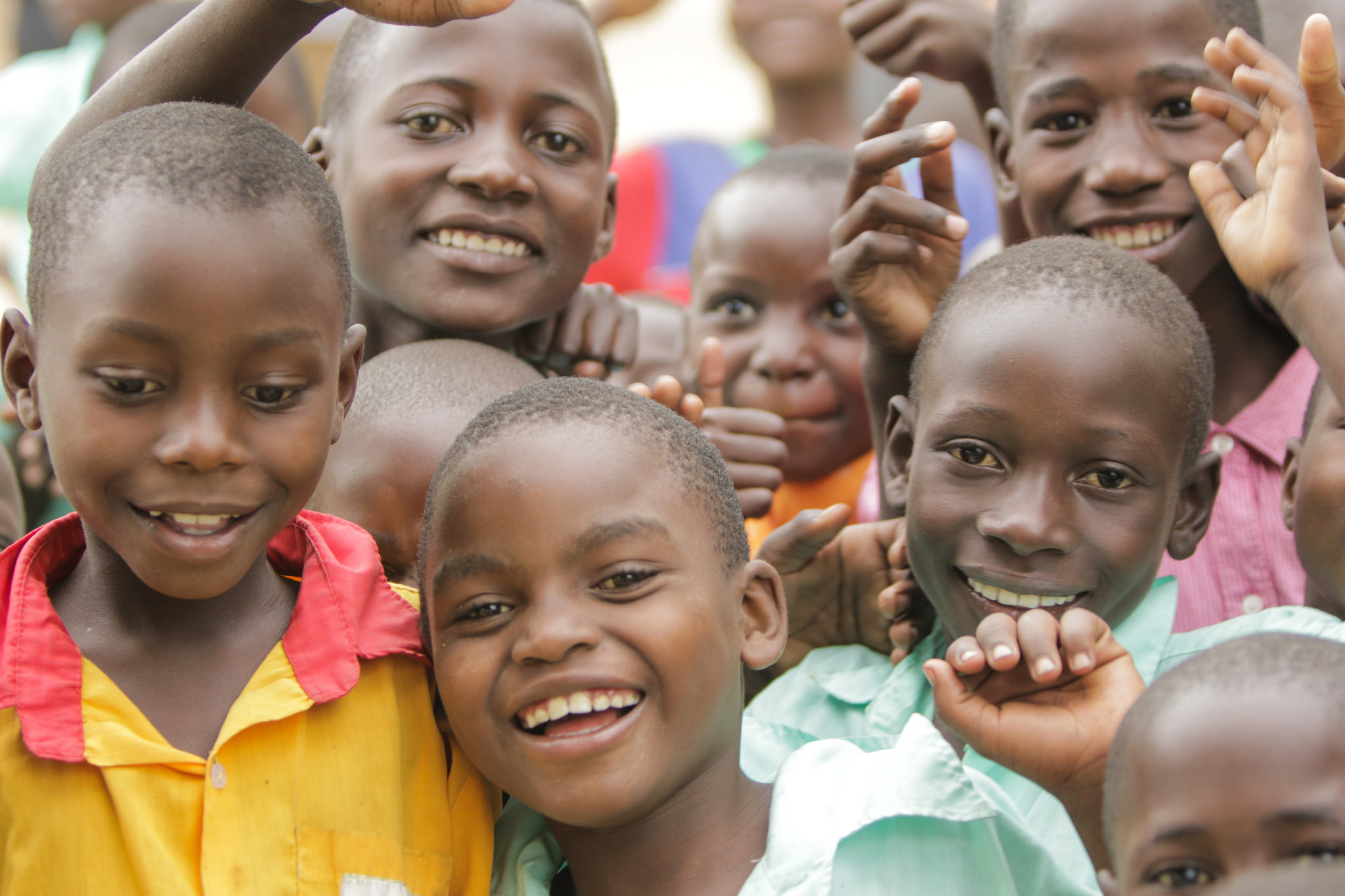 Danielle said she is proud of her daughter for having such a big heart and wanting to run this race. “I’m just very thankful the Lord laid this on her heart,” Danielle said. “She came to me and told me this is what she wanted to do for her birthday.  I’m very proud of her.”

AFA partners with Silent Whispers ministry and every Saturday morning 350 children are fed breakfast, a cup of porridge and a cookie biscuit. Kinslee’s goal is to raise $2,100 to provide breakfasts for nearly the rest of 2019. She just needs $500 more to reach her goal.

“I want to meet my goal because then that means they’ll have at least six months of food,” Kinslee said. Anyone interested in donating can go to the donation area on amyforafrica.com and put Kinslee in the message portion after typing in a donation amount. Everything given goes to the project.

Kinslee, who is a fourth-grader at Conkwright Elementary School, has been running on the Clark County cross-country team for three years. Her longest distance so far has been eight miles, she said. Outside of running, Kinslee enjoys playing softball, spending time with her family and going to church. She first got interested in running after seeing her mother take on half-marathons and marathons, and Kinslee said she wanted to experience the thrill as well. 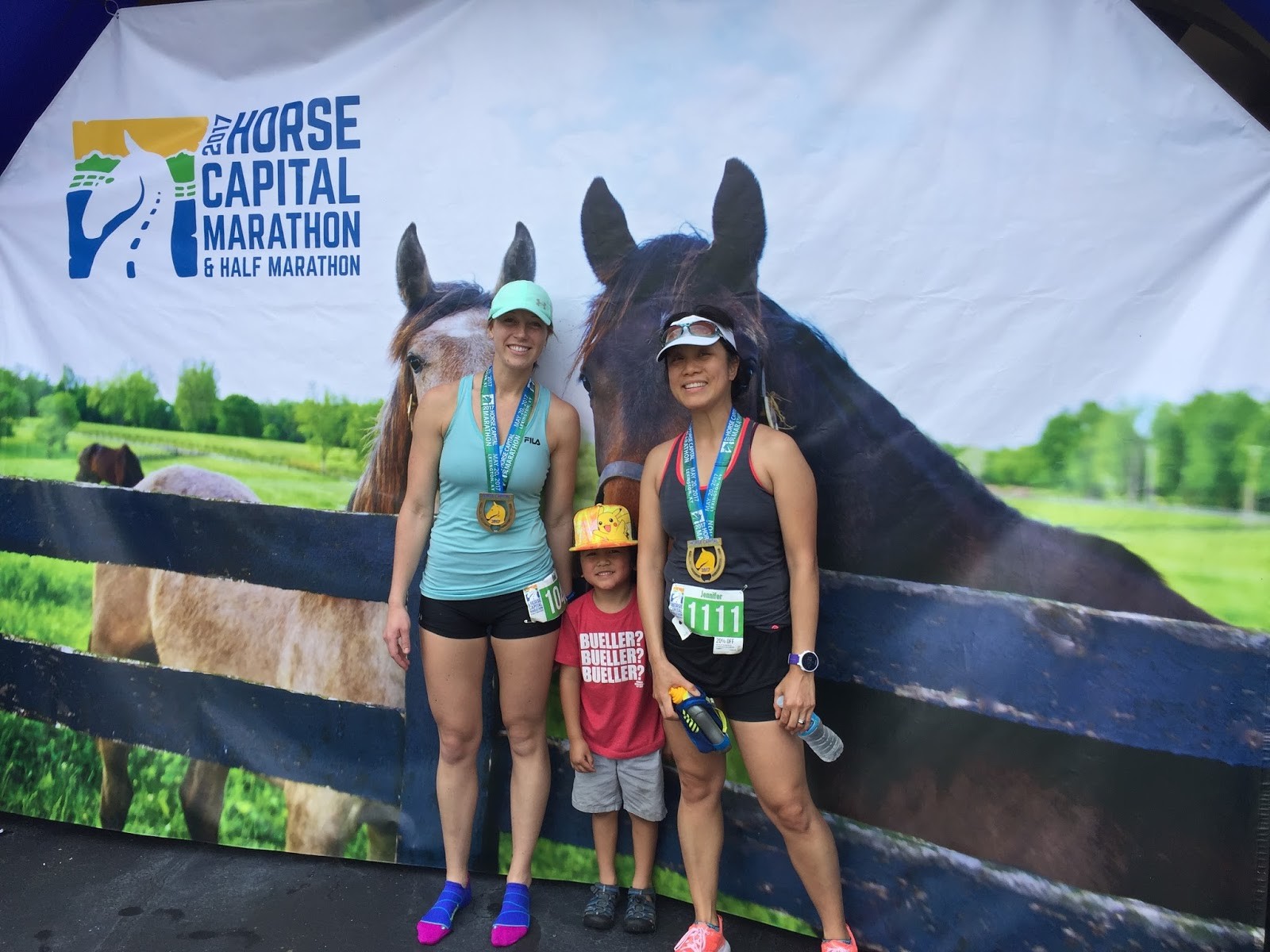 “I thought it might be fun,” Kinslee said. “So I tried it. And I liked it. It just felt right for me.” She runs five times a week between softball practices.  Her mother is training her. They are up to about seven miles a day.

Kinslee was the youngest runner at the Horse Capital Marathon & Half Marathon and she finished in 2:38.

Next year, Kinslee hopes to travel to Uganda to meet the children she helped. 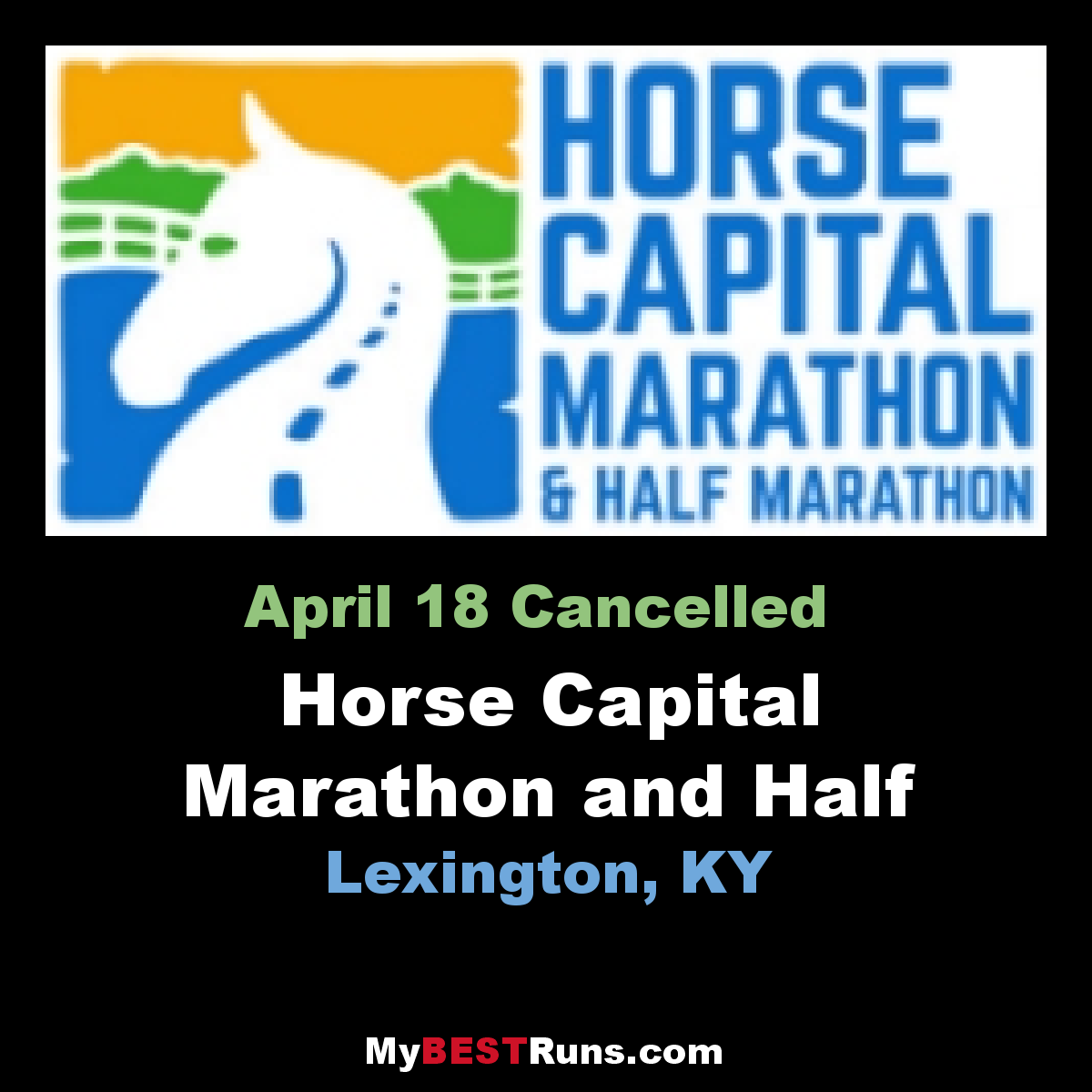 Horse Capital Marathon and Half Marathon