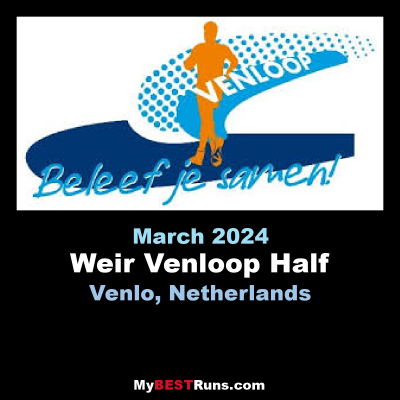 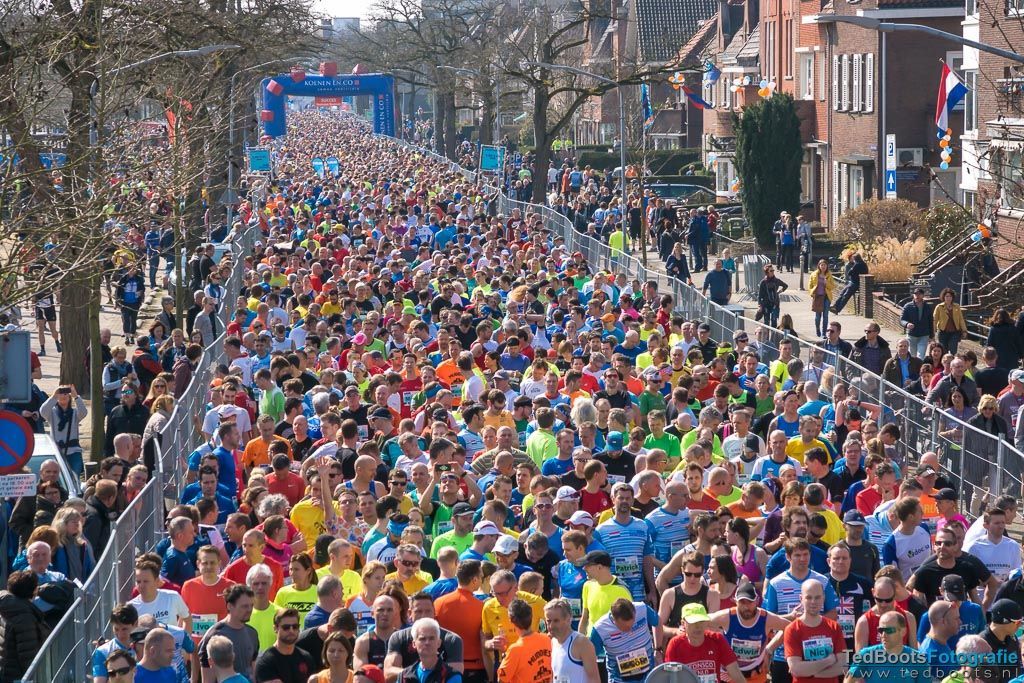 alireza dashtban
Hello, this year I participated in the Gothenburg Half Marathon contest in Sweden
Race Date: 03/29/2020 Distance: Half Marathon 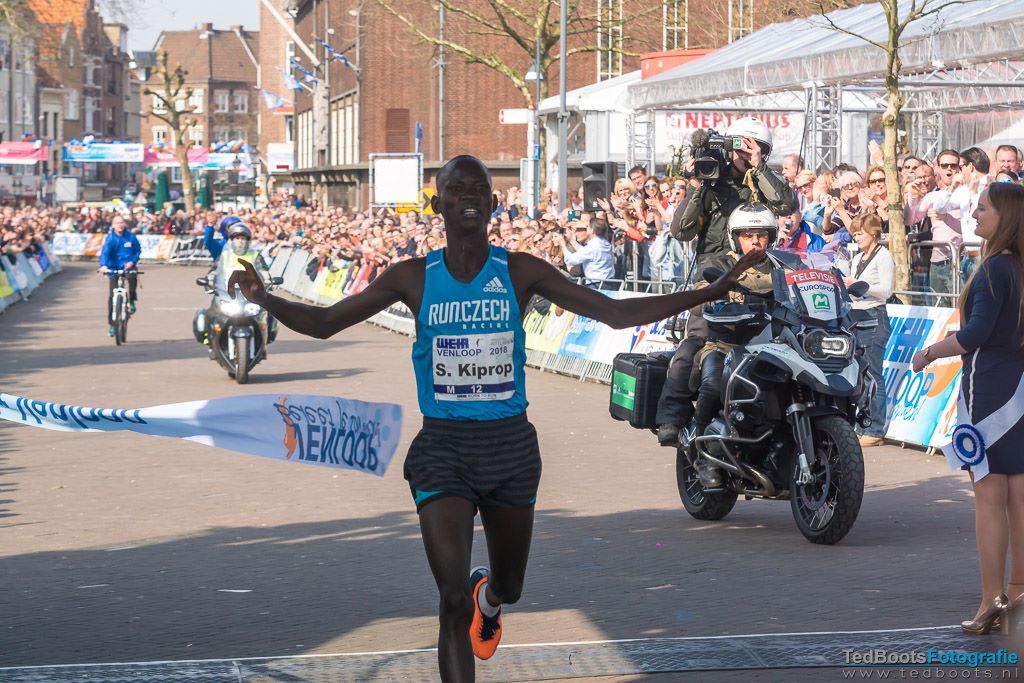