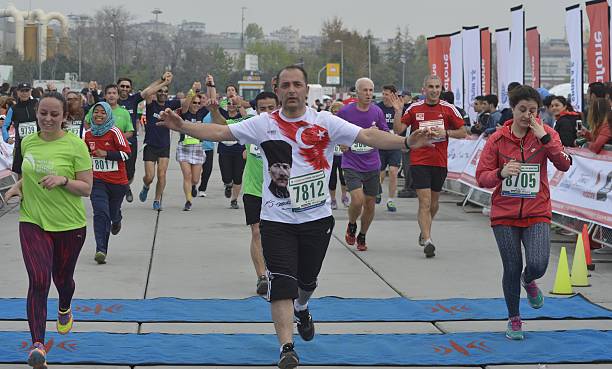 Naji soussi
I just want to say that i would like to participate in this race 10 km
Race Date: 04/04/2021 Distance: Half Marathon