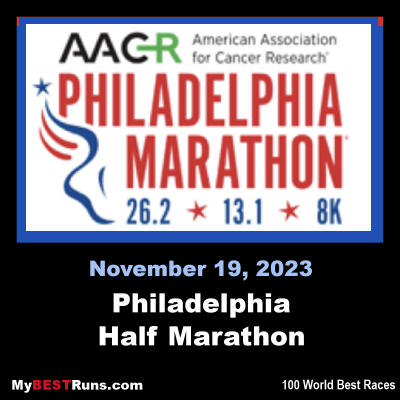 What started as a simple idea in 1998 – a marathon with bands along the course celebrating each participant – soon transformed the running landscape igniting the second running boom.

While entertainment and the energy of a festival weekend define the Rock ‘n’ Roll Marathon series experience, runners have raised more than $310 million for participating charities shows our heart and soul.