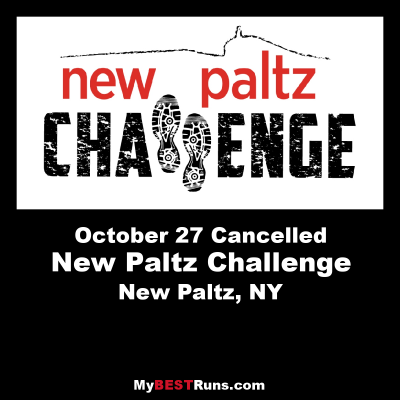 Bright and early on the Sunday morning of Father’s Day weekend, the New Paltz Challenge Half Marathon & Family 5K is set to make its 10th annual running this year along the city streets and rail trails that lie just outside this small town in southern New York state. 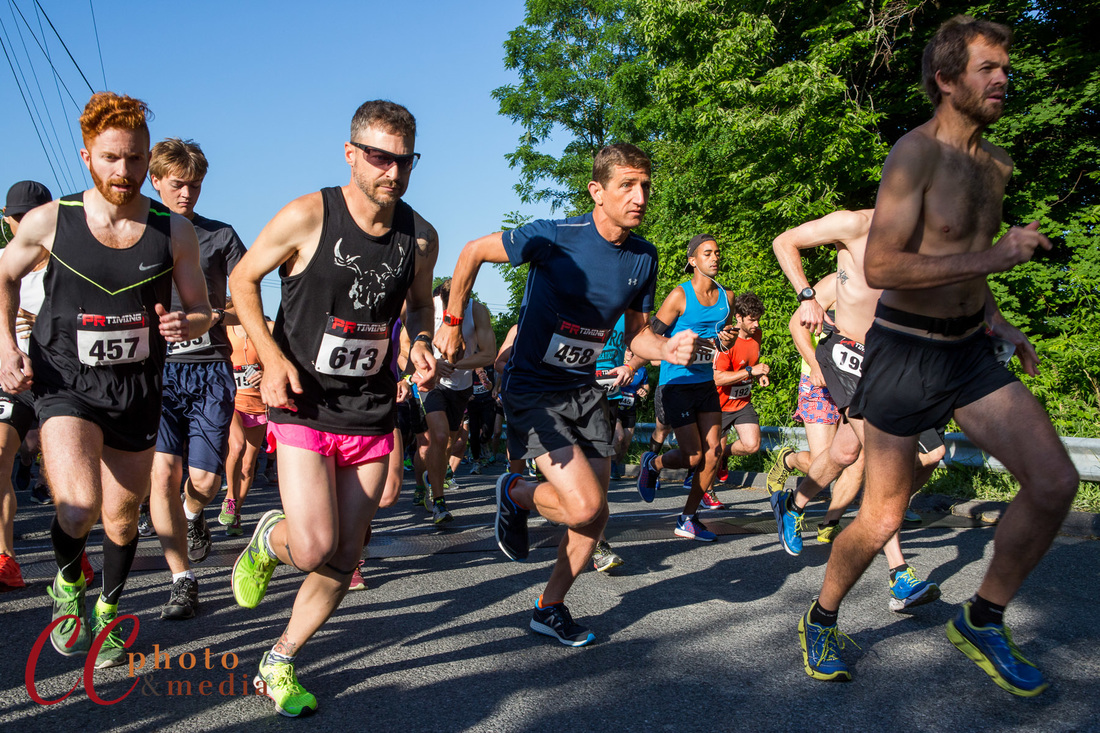 Helen Gutfreund
The only true trail half marathon in the area, the out-and-back course leads runners along the scenic Wallkill Valley Rail Trail and through the bucolic New Paltz landscape with sweeping views of the Shawangunk Ridge, the Wallkill River, and Historic Huguenot Street, a National Historic Landmark District.
New Paltz Challenge, Race Date: 2019-06-16, Distance: Half Marathon 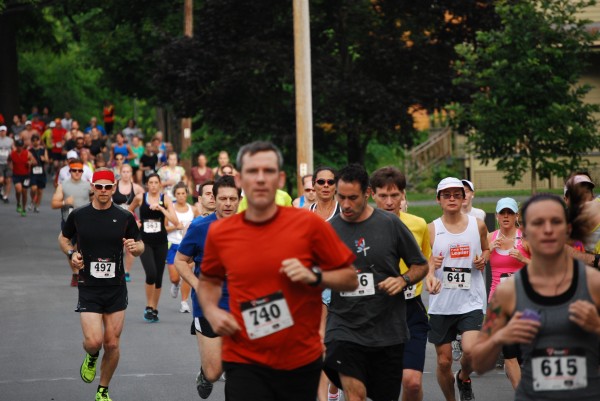