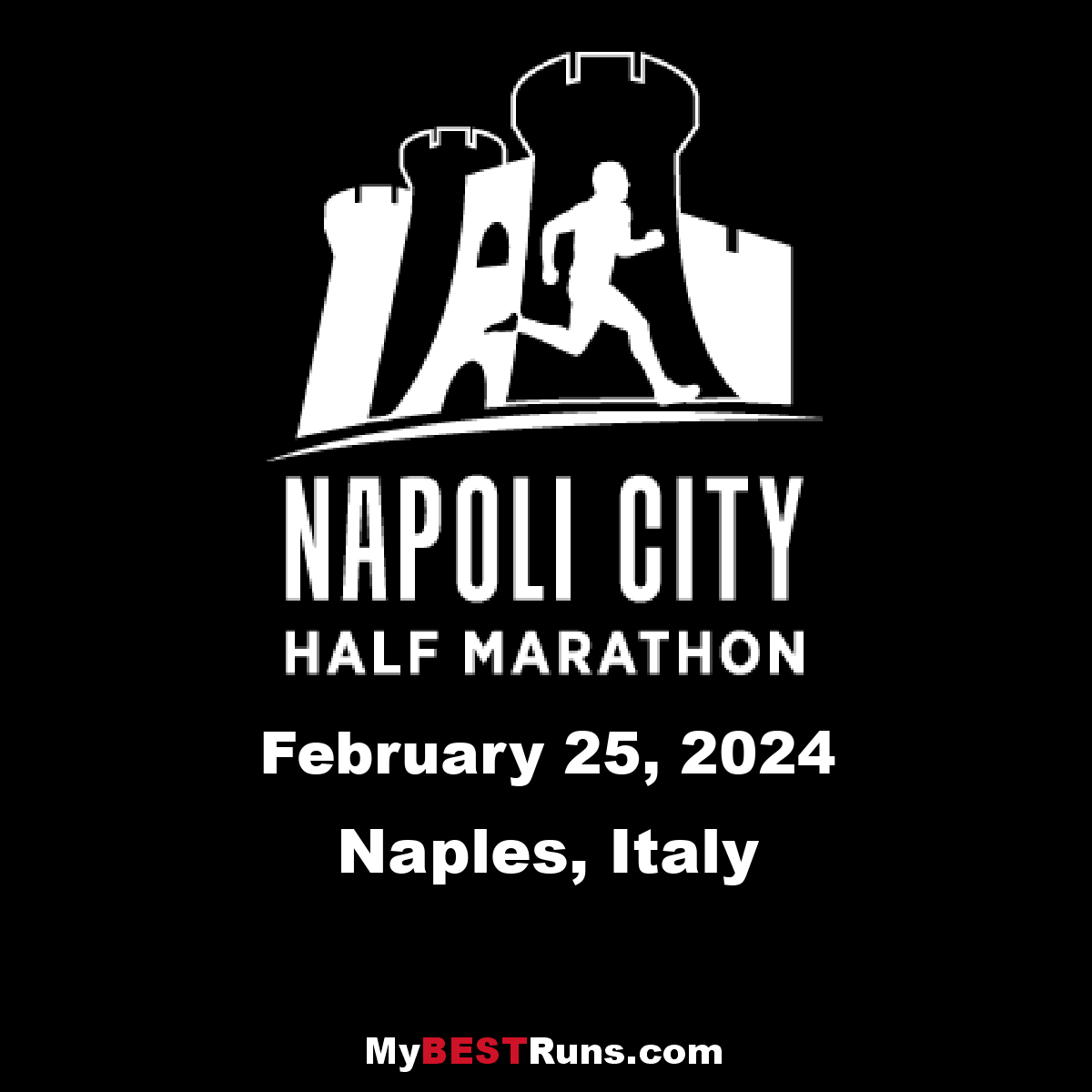 The Napoli City Half Marathon is the most growing running event in Italy.

The race, certified by IAAF / AIMS/ European Athletics, is held in
optimal conditions with an average temperature of 10 ° C. From the
waterfront to the Castel dell'Ovo, the Teatro San Carlo to the Piazza
del Plebiscito, the course will lead you through the most fascinating
areas of the city, set in one of the most picturesque views of the
Mediterranean.

After the extraordinary experiences of "Le Colline di Napoli" and "Events with the Olympic Champion", February 2, 2014 was born NAPOLI CITY HALF MARATHON, Trophy of Health Professions, FIDAL INTERNATIONAL RACE DISTANCE OF 21,097 KM.

The beauty of the course, the great indoors sports village and the arrival in the big park and fairgrounds of the Overseas Exhibition aroused enthusiasm and acclaim in the approximately 2,600 athletes reached the finish line of the third edition.

The route passes through many historical and scenic areas of the city, among the most beautiful, but at the same time presents a series of significant challenges, including two uphill areas, and a 900-meter tunnel towards the end, that make this race a real challenge for runners. 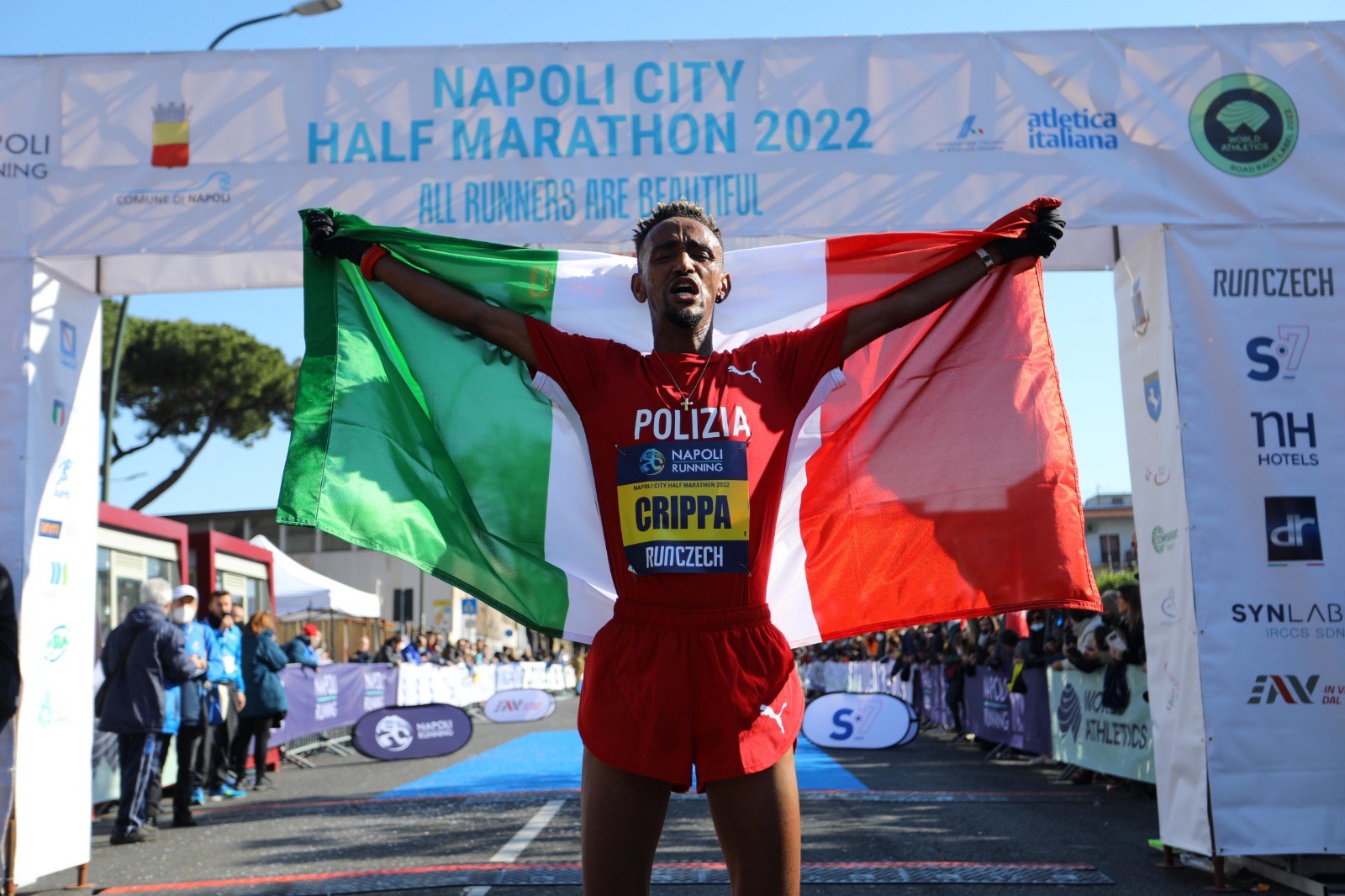 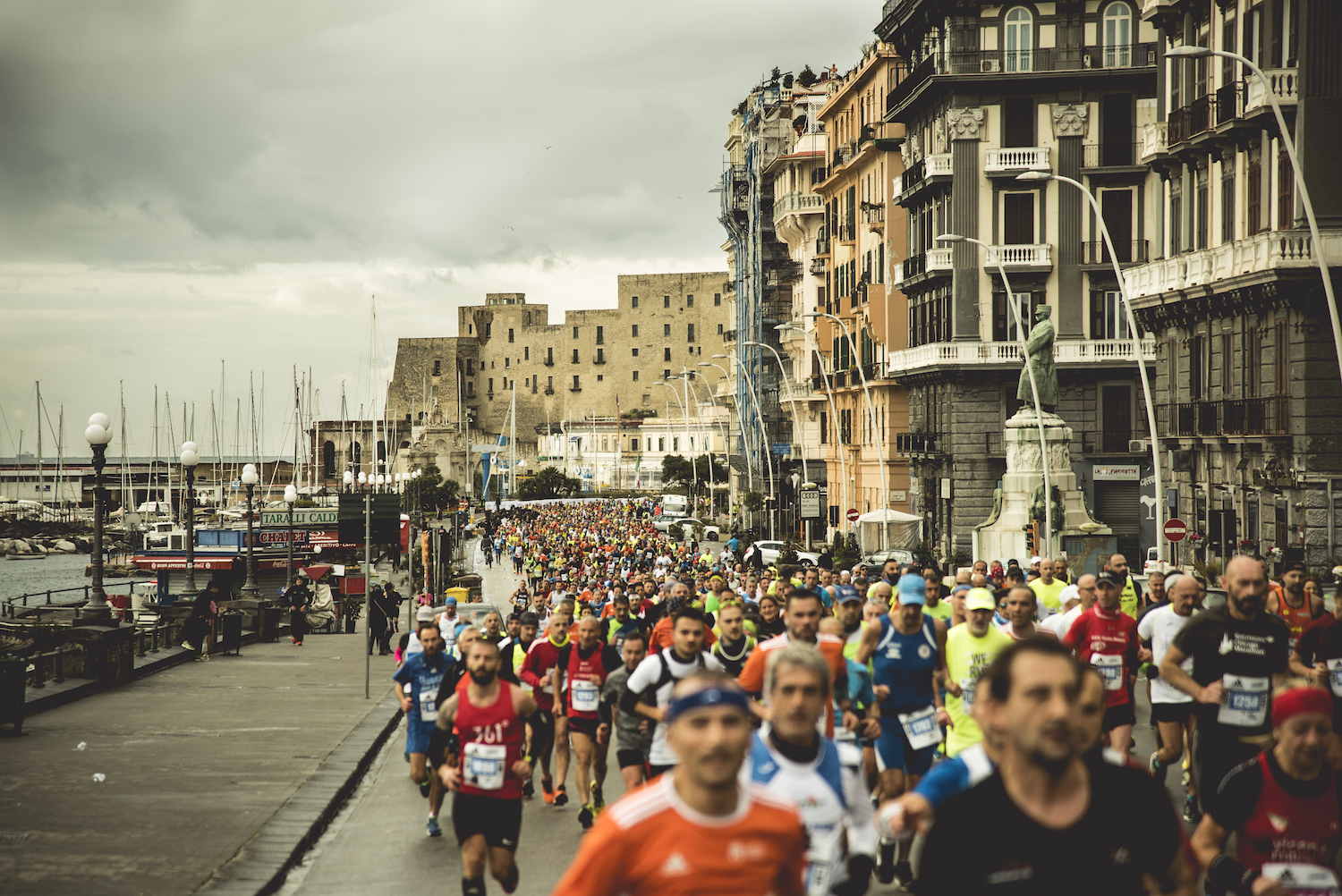 The route, certified by IAAF and AIMS, is a Category A course (world record-eligible and performances are included in the national ranking), that runs through many of Naples’ most beautiful streets, along the seafront and through the historical center, and starts and finishes by the Village (House of Athletes). The temperature is ideal: in February, Naples is almost always between 5 and 15 degrees. All services are just a few meters from the start and finish, in large indoor spaces, available to the athletes before and after the race. 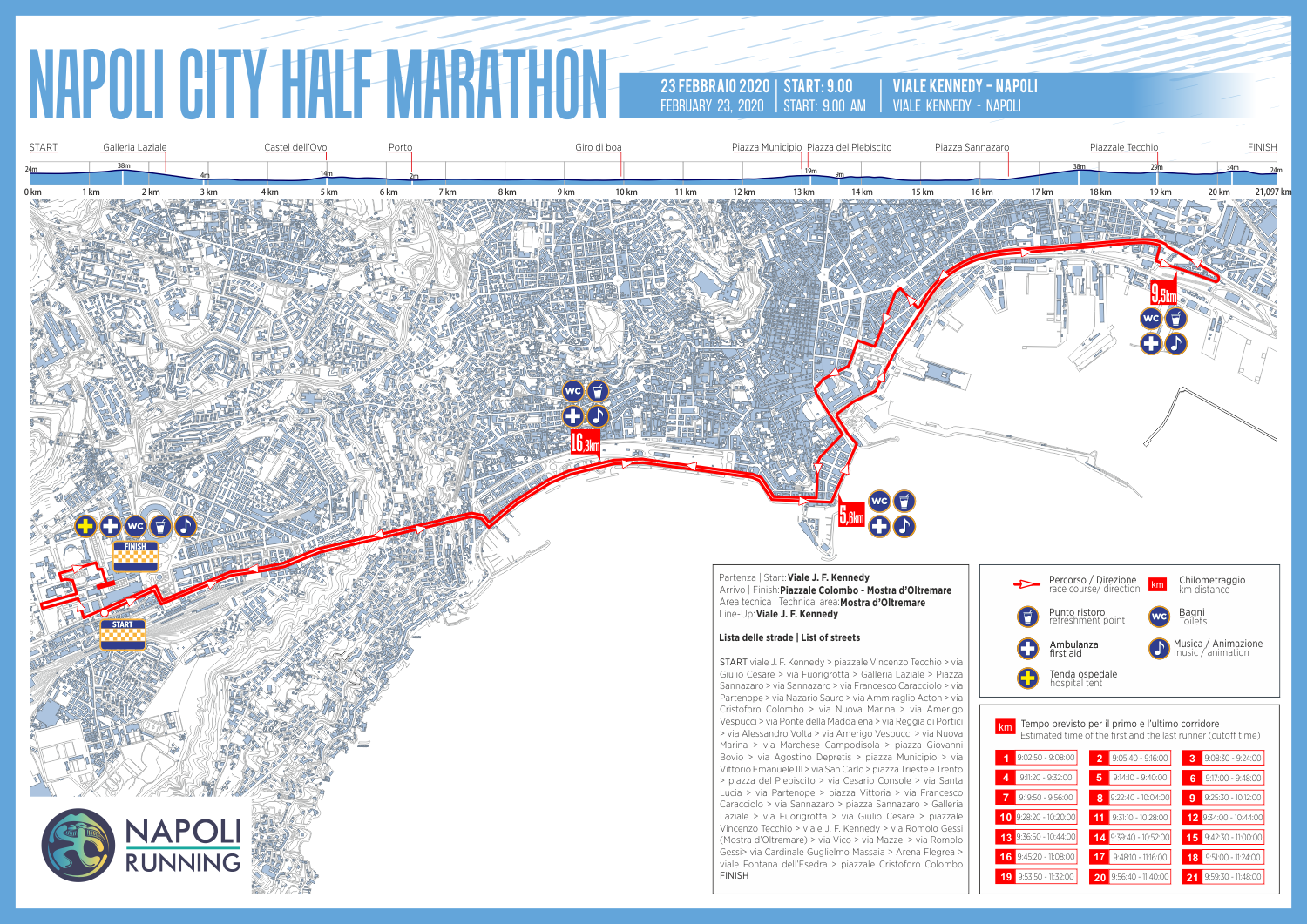