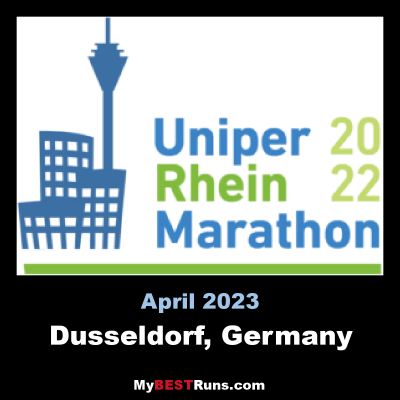 The Dusseldorf Marathon is an annual marathon race in Dusseldorf, Germany in early April normally. Organized by Jan-Henning Winschermann, the race was first held in 2003. The course runs through parts of the city and alongside the banks of the Rhine. It is a double-looped format and the route is generally a flat one.

Some 14,000 runners took part in 2011.The race holds IAAF Bronze Label status, is a member of the Association of International Marathons and Distance Races (AIMS) and also the German Road Races group. 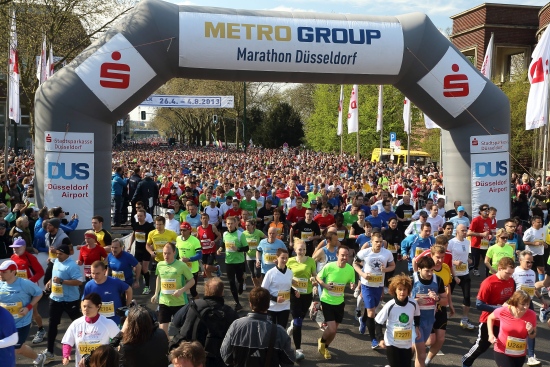