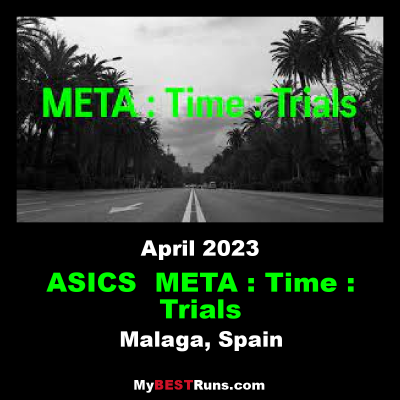 ASICS elite athletes from around the world came together to take part in a high-octane series of races inspired by the Tour de France, as they push each other to achieve their own fastest times ever.

Over 80 athletes including British Eilish McColgan, Boniface Kibiwott, Vicoty Chepngeno and Mohamed Katir competed in World Athletics certified races of either five kilometers, 10 kilometers or a half marathon, in a quest to run their fastest ever times.

All PB’s achieved at the event will be accomplished wearing the all-new METASPEED™ + shoes which will be revealed to the public for the first time.

Building on the breakthrough success of the METASPEED™ series introduced in 2021, ASICS Institute of Sports Science (ISS) has utilized data accumulated through elite athletes in competitions to refine the product design and make runners even faster. 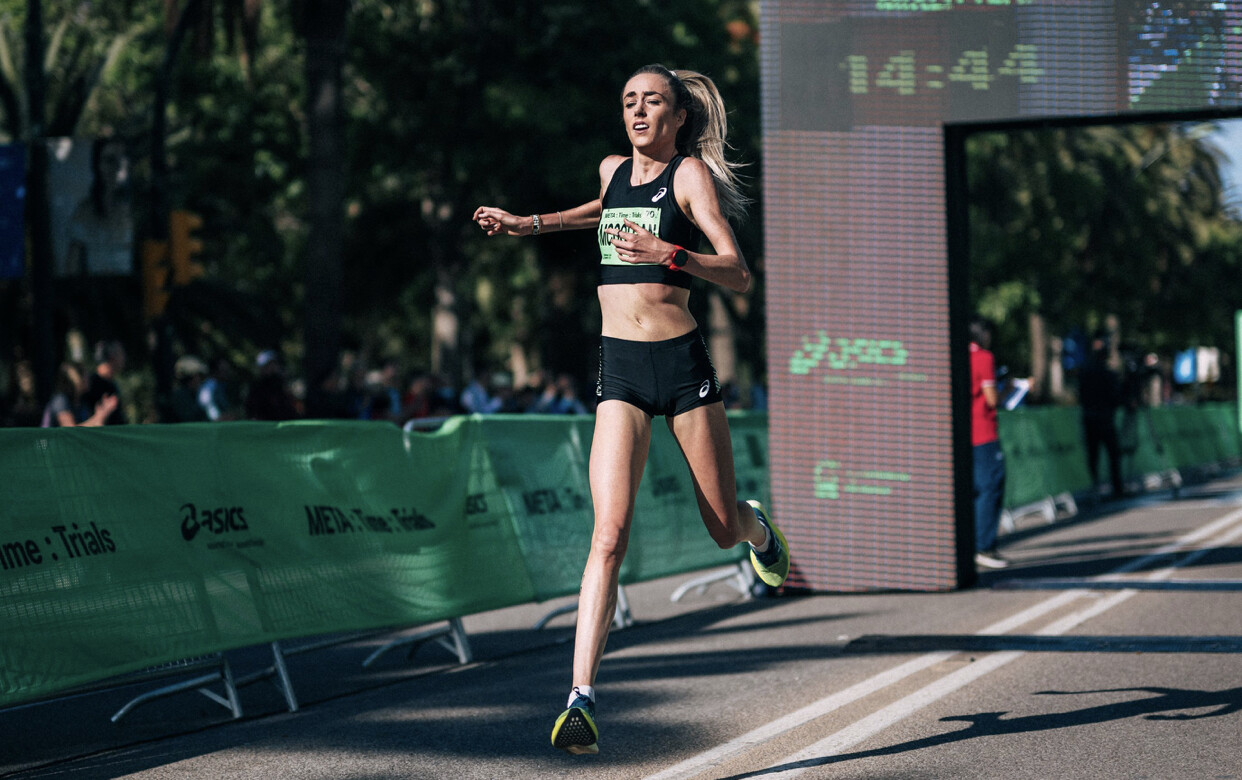 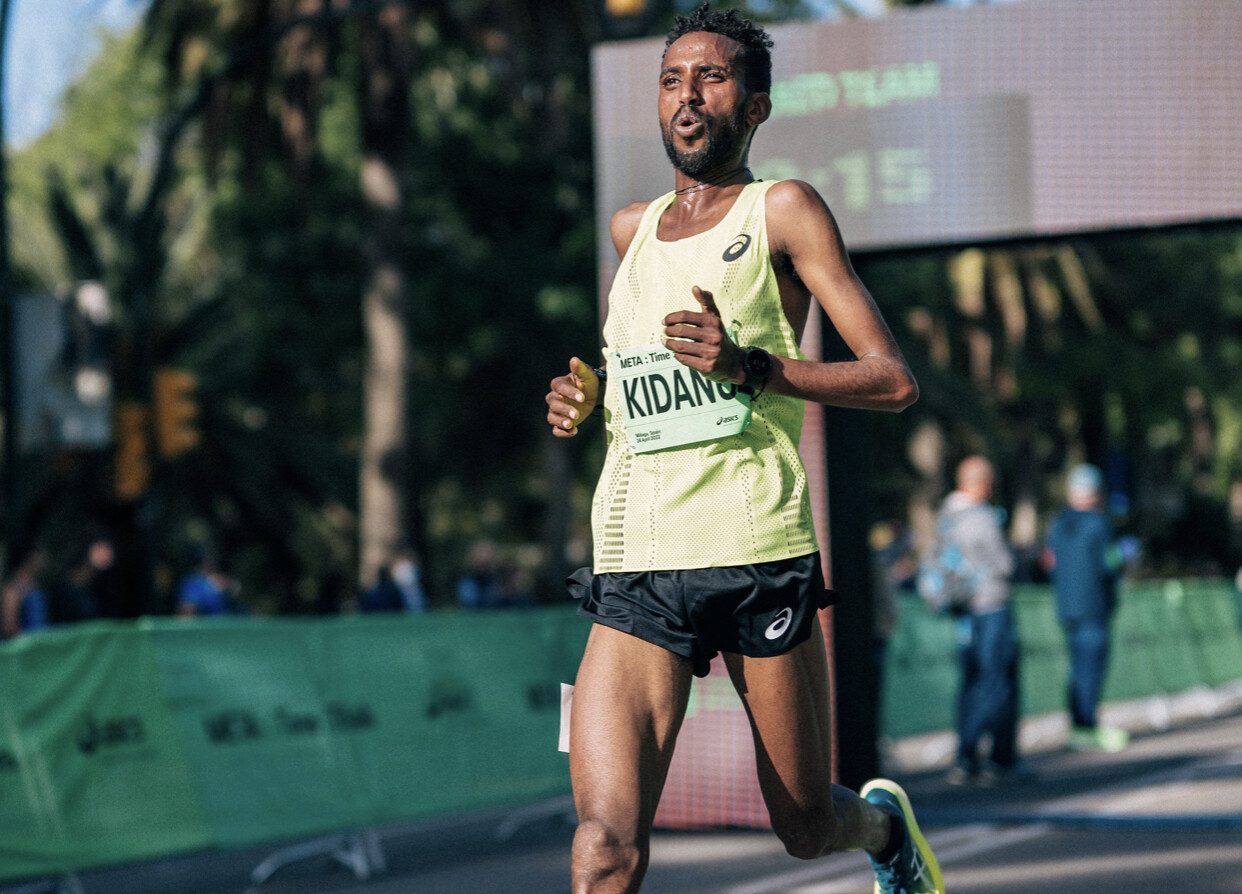 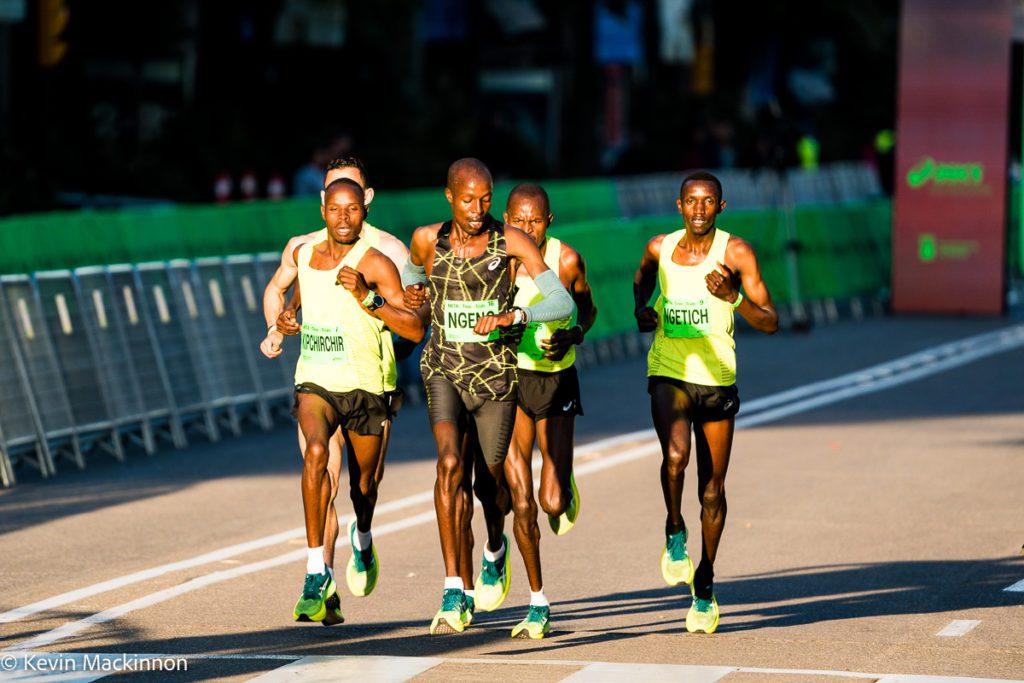 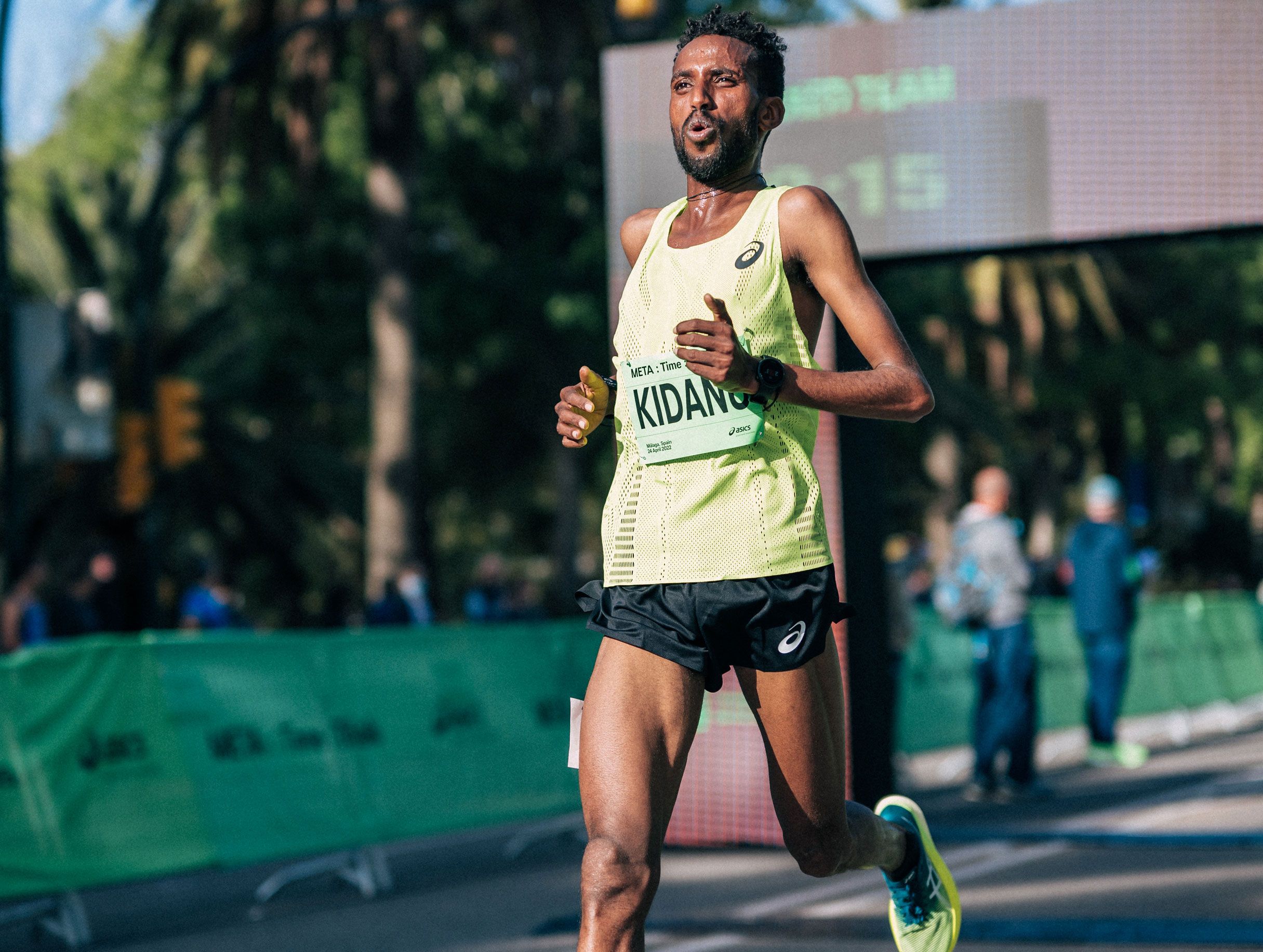 Malaga, Spain, situated on the beautiful Costa del Sol, is a runner’s paradise known for its run-friendly climate, flat terrain and low-pressure elevation.

Central Malaga will be home to the META : Time : Trial’s central loop.

The 2.5km course will be the stage for the half marathon, 10K and 5K races, and is sure to see its share of broken records.