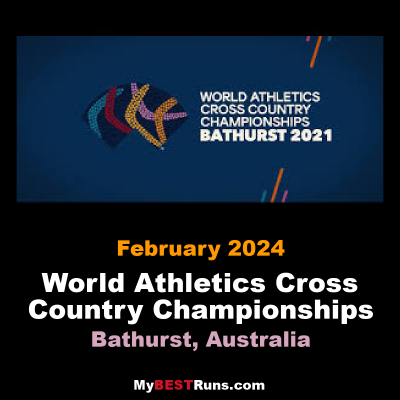 Athletes from across the globe will descend on Australia for the World Athletics Cross Country Championships Bathurst 2021.

Mount Panorama is better known as the home of Australia’s premier endurance motor race, but in one year from now, it will welcome the world’s best endurance runners for what will be Australia’s first World Athletics Series event in 25 years.

The varied landscape and altitude around the iconic race track offers a range of enticing and challenging options for cross country running. 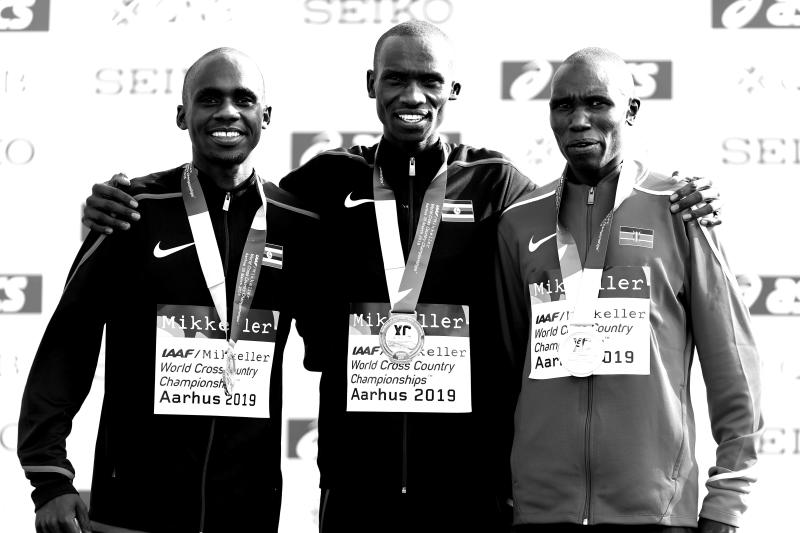 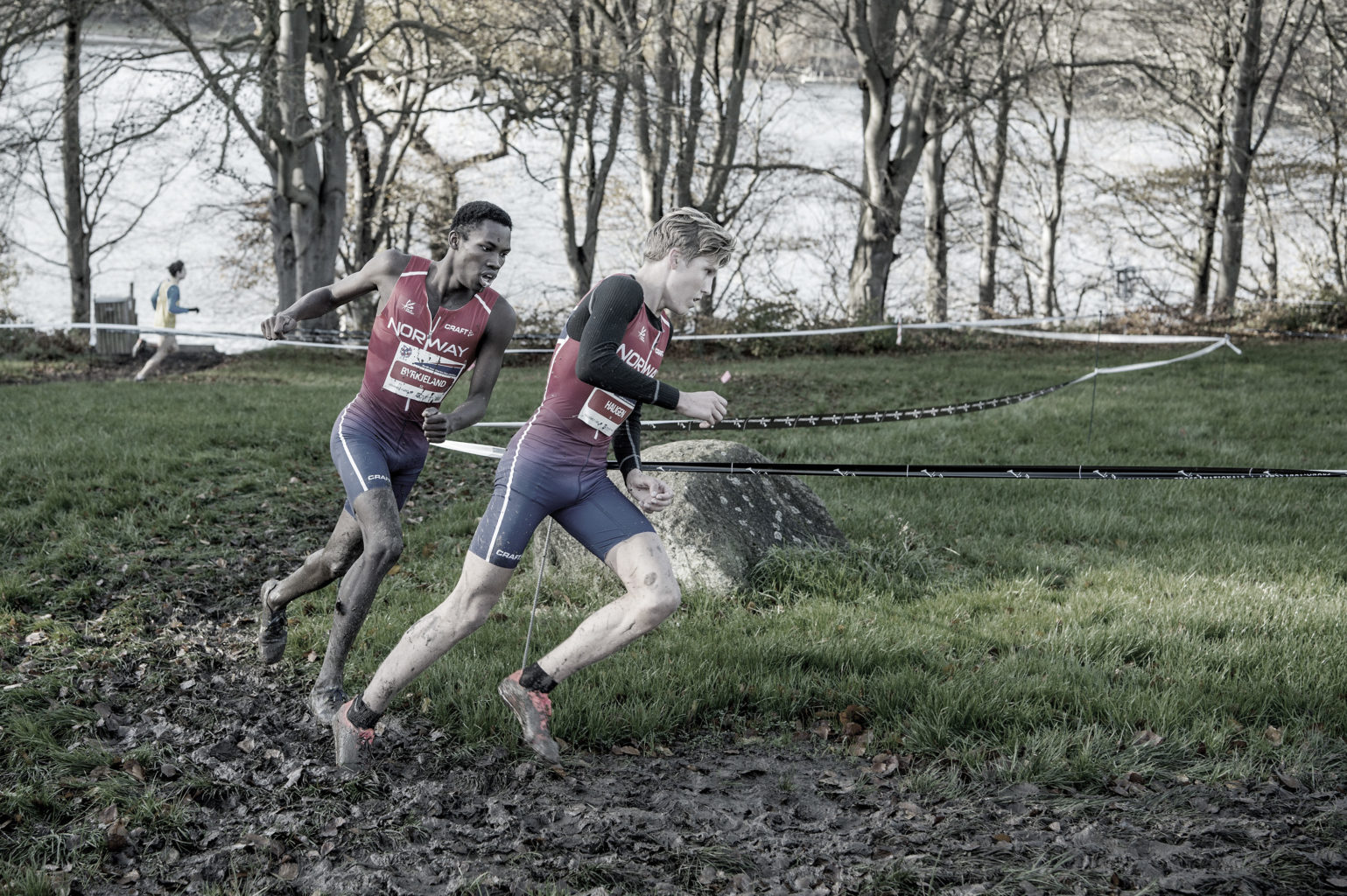 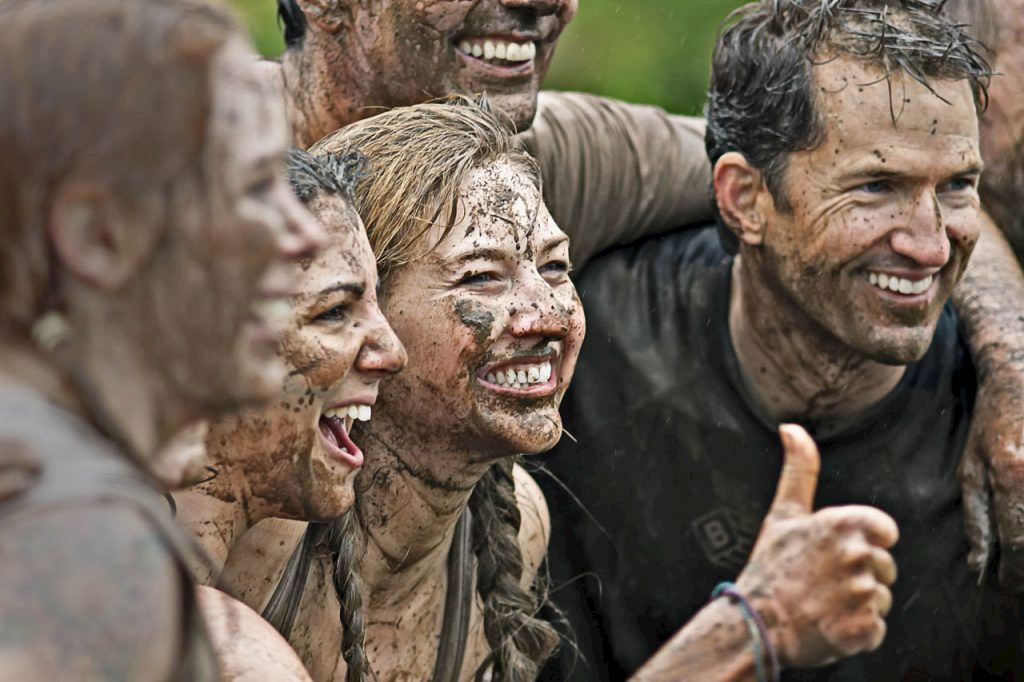 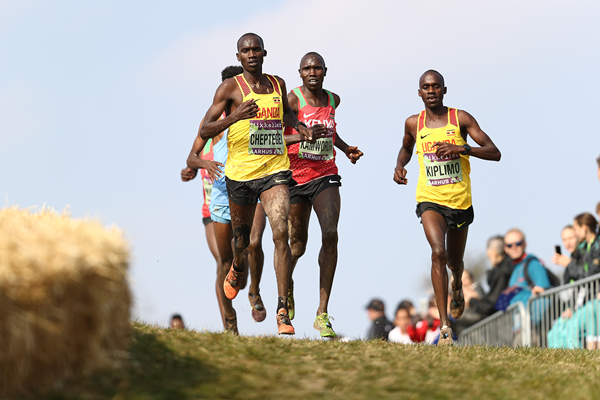 (2019) Winning the world cross-country title meant a lot to Joshua Cheptegei. It was redemption for his melt-down at home in Kampala two years ago. It was Uganda’s first senior win at the IAAF World Cross Country Championships. And he led his team to a gold medal which was another first.

But Cheptegei had barely crossed the finish line in Aarhus before he was talking about new goals. Perhaps that should read ‘revealing his next goals’, because the 22-year-old from Uganda’s Kapchorwa district gives every indication of setting his goals long-term.

Not only would Cheptegei like to be the man to succeed Mo Farah as world champion at 10,000m this year, he aims to replicate Farah’s longevity.

“My ambition is to dominate the track for the next five or six years,” Cheptegei says. Then he will consider a move to the marathon. For now, though, track distances, cross country and the half marathon are his – rather generous – limits.

Farah, for his part, has mused recently that he might reconsider his decision to leave track running behind. Maybe that was just Mo being Mo, but you get the impression Cheptegei would not be fazed at the prospect. He would probably cherish the chance to cement his takeover by racing against, and defeating, the reigning king.

That is all for the future, albeit the near future, and whatever Farah does is outside Cheptegei’s, or anyone else’s, control.