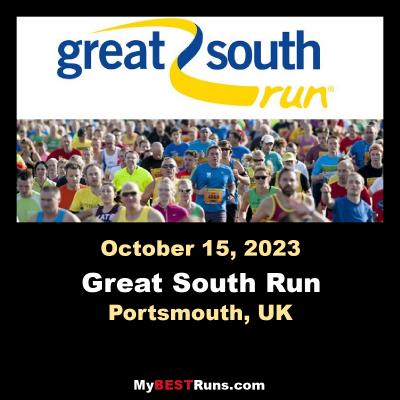 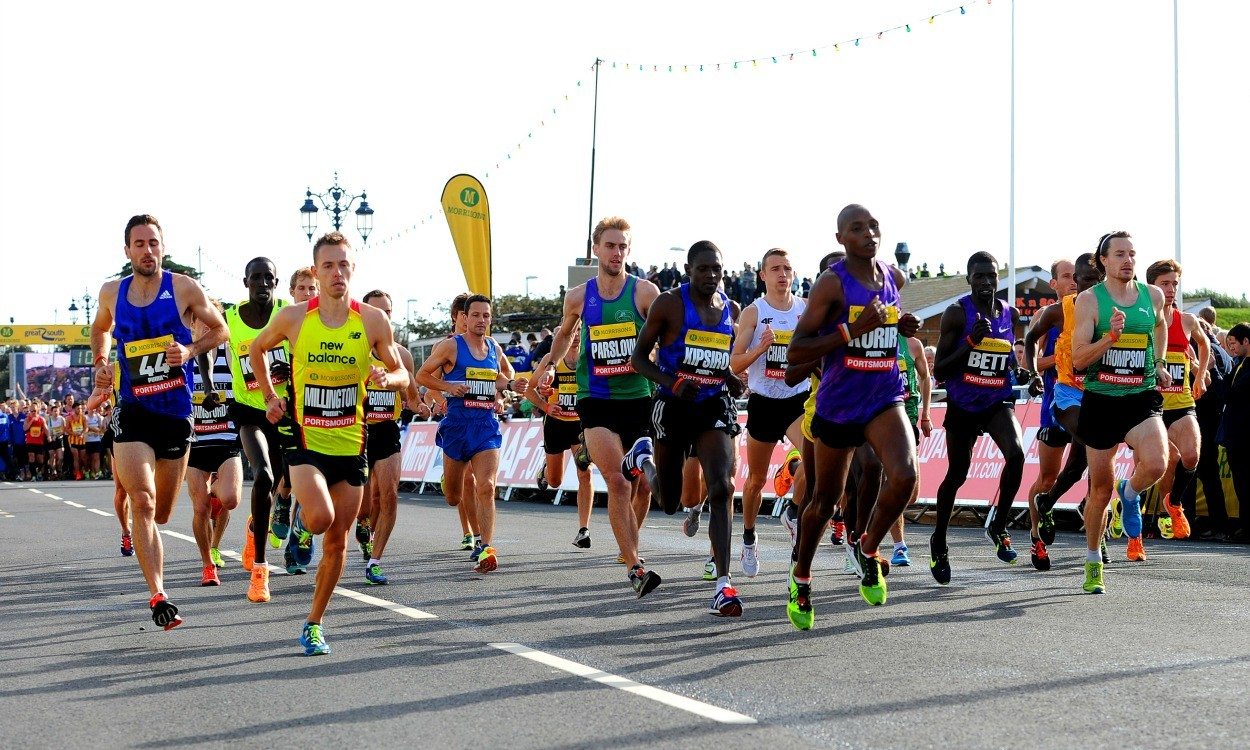 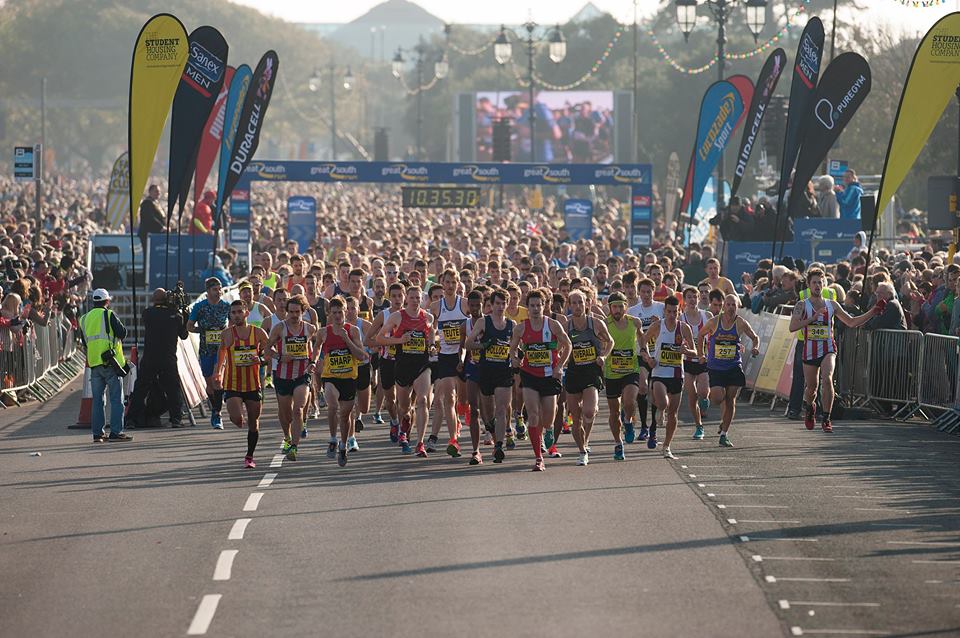 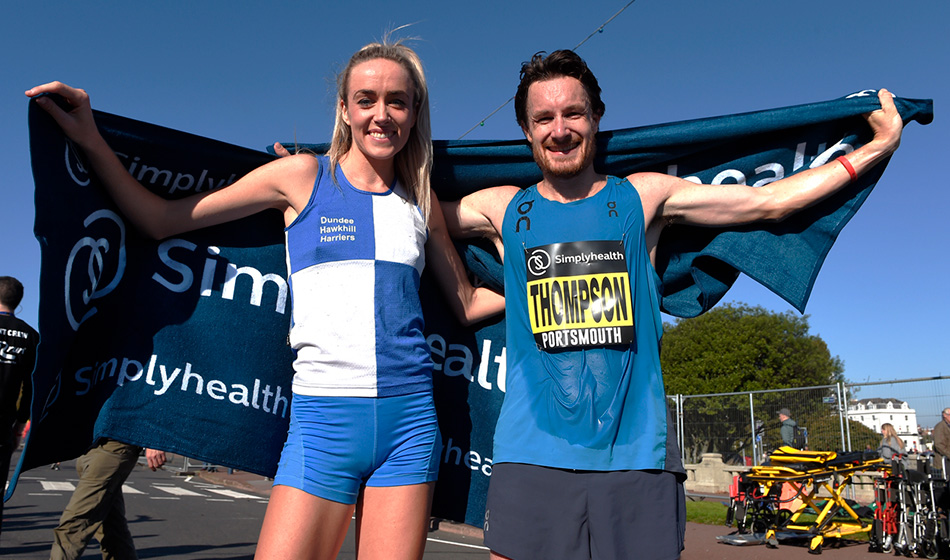 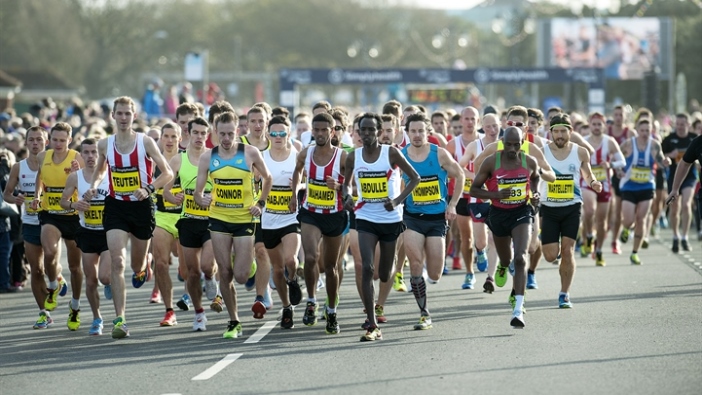 Entries are open for the 2018 Simplyhealth Great South Run, which will take place over the weekend of 20-21 October.