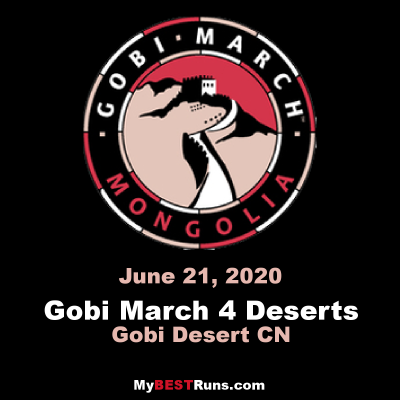 The 4 Deserts Race Series is an annual series of four 250-kilometer (155-mile) races across deserts around the globe. The races were recognized as the world's leading endurance footrace series by TIME magazine in 2009 and 2010, as the "Ultimate test of human endurance". The series was founded by American Mary K Gadams who founded RacingThePlanet in 2002.The race takes place in various locations around the Chinese area of the Gobi

The race takes place in various locations around the Chinese area of the Gobi Desert and is usually held in June.

The Gobi March's challenges include the changes in temperature from the hot highlands to the oppressive cold in sand dunes, the open sun, potential sandstorms and variety of terrain – soft sand-dunes, rocky tracks, steep hills, ridges and riverbeds. 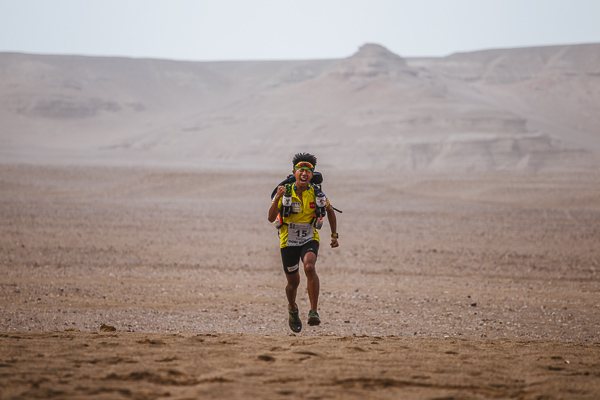