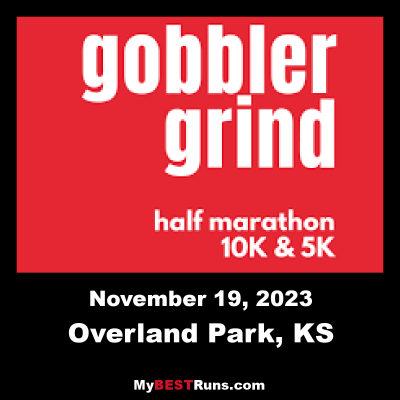 Looking for a great fall race? Look no further than the Gobbler Grind! This race features three great distances (5K, 10K and Half Marathon) to fit your training schedule and get you ready for the feast of all feasts -Thanksgiving!

A semi-flat, easy route through the woods on paved trails.

The Gobbler Grind was started 23 years ago by Mike English and other employees from Garry Gribbles Running Sports who thought it would be fun to plan a race between two stores. At the time, paved running trails almost connected the Ward Parkway store and the Overland Park store at Stoll Park. The trails were measured and it was easy to make it into a marathon.

The name Gobbler Grind was chosen to differentiate from all the other “turkey” races in the fall. The first was won by Eric Peters. As time went on the location was moved, but the race remains a tradition for runners in the Kansas City area. 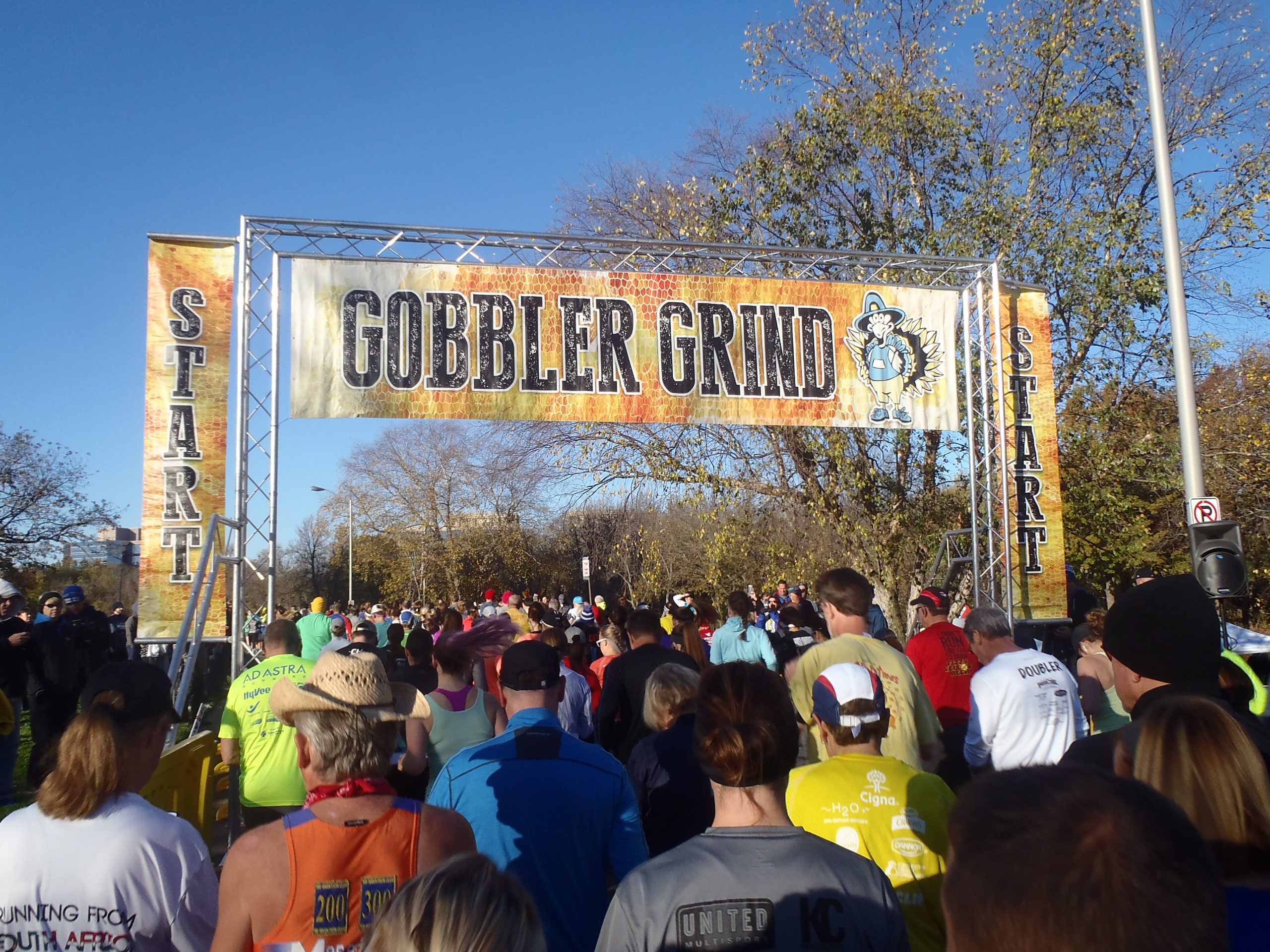 Bob Anderson
This is a good time of the year to be running a half marathon in Kansas. The weather should good for running. 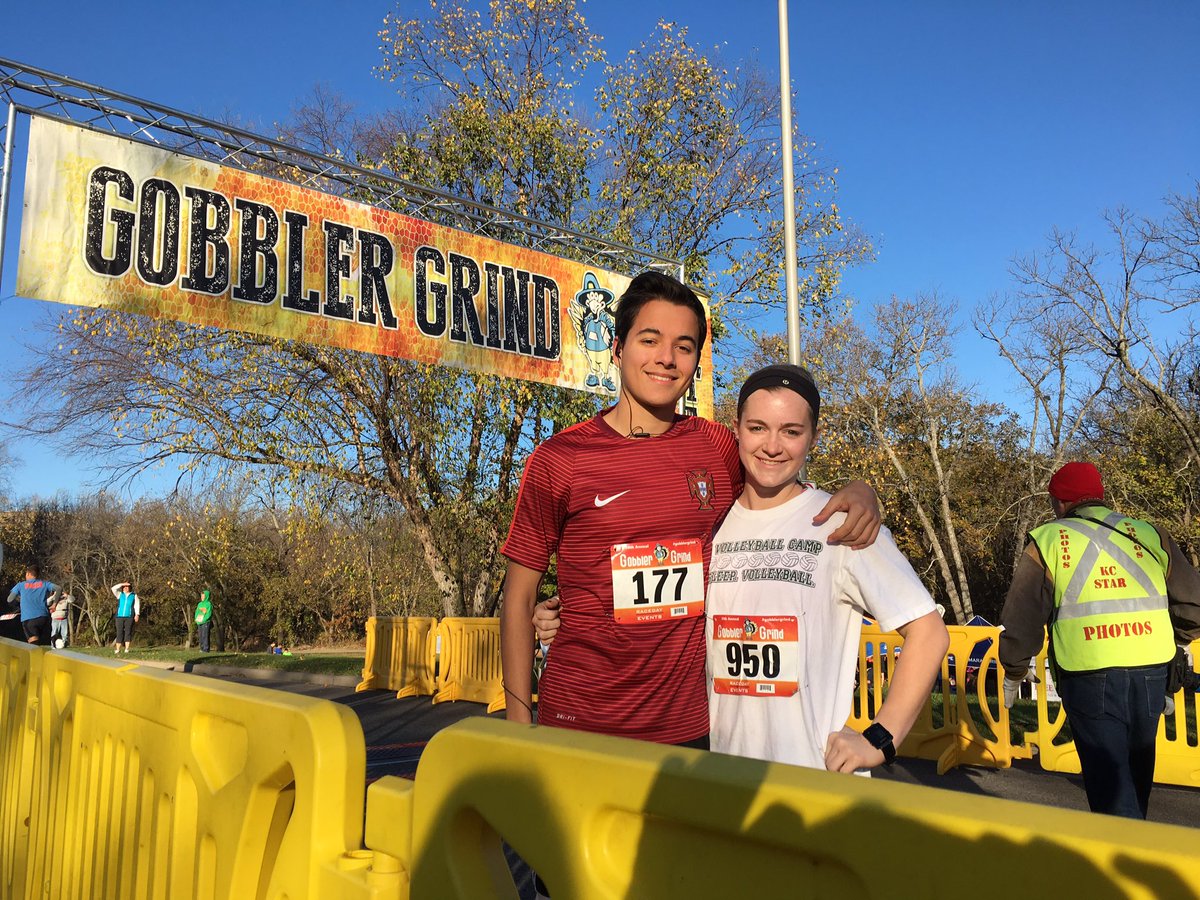