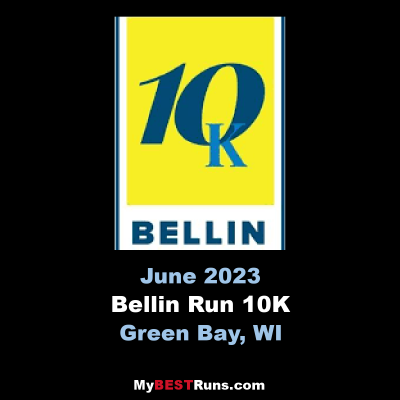 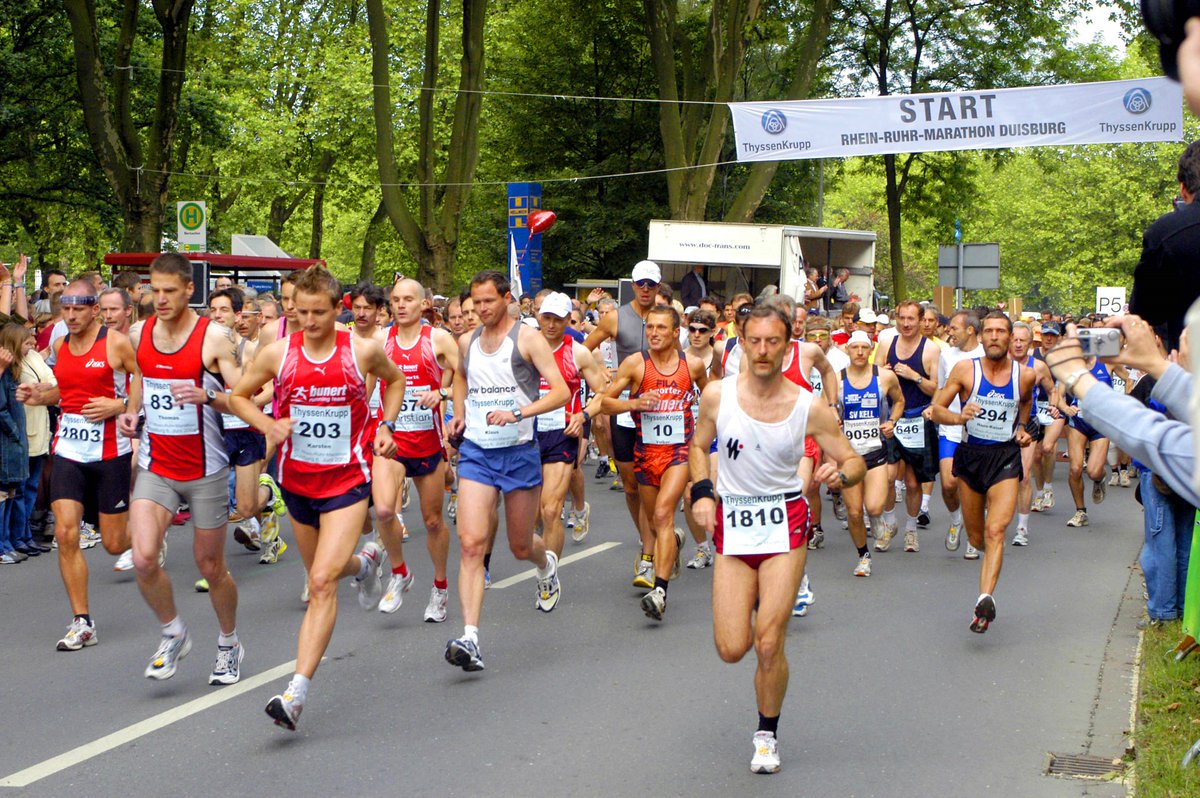 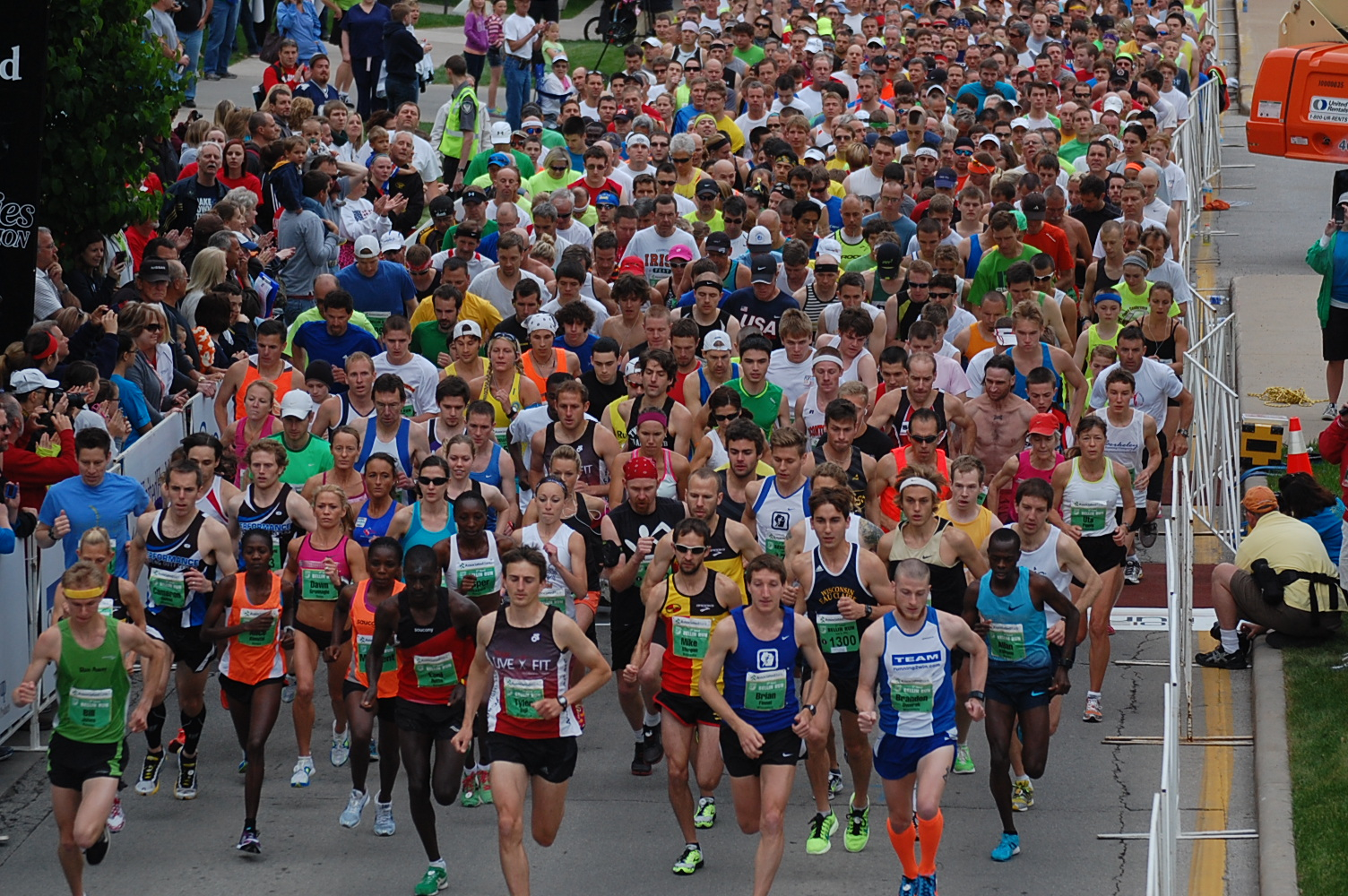 Maria Forster
I had so much fun, i love all the people all over the streets cheering you on. I will never forget some nuns giving us water, holding a sign" Holy water, run like hell" something i will never forget. I am thinking doing it again in honor of my mom who passed away on Februaty 12.
Bellin 10k Run, Race Date: 2022-06-11, Distance: 10k 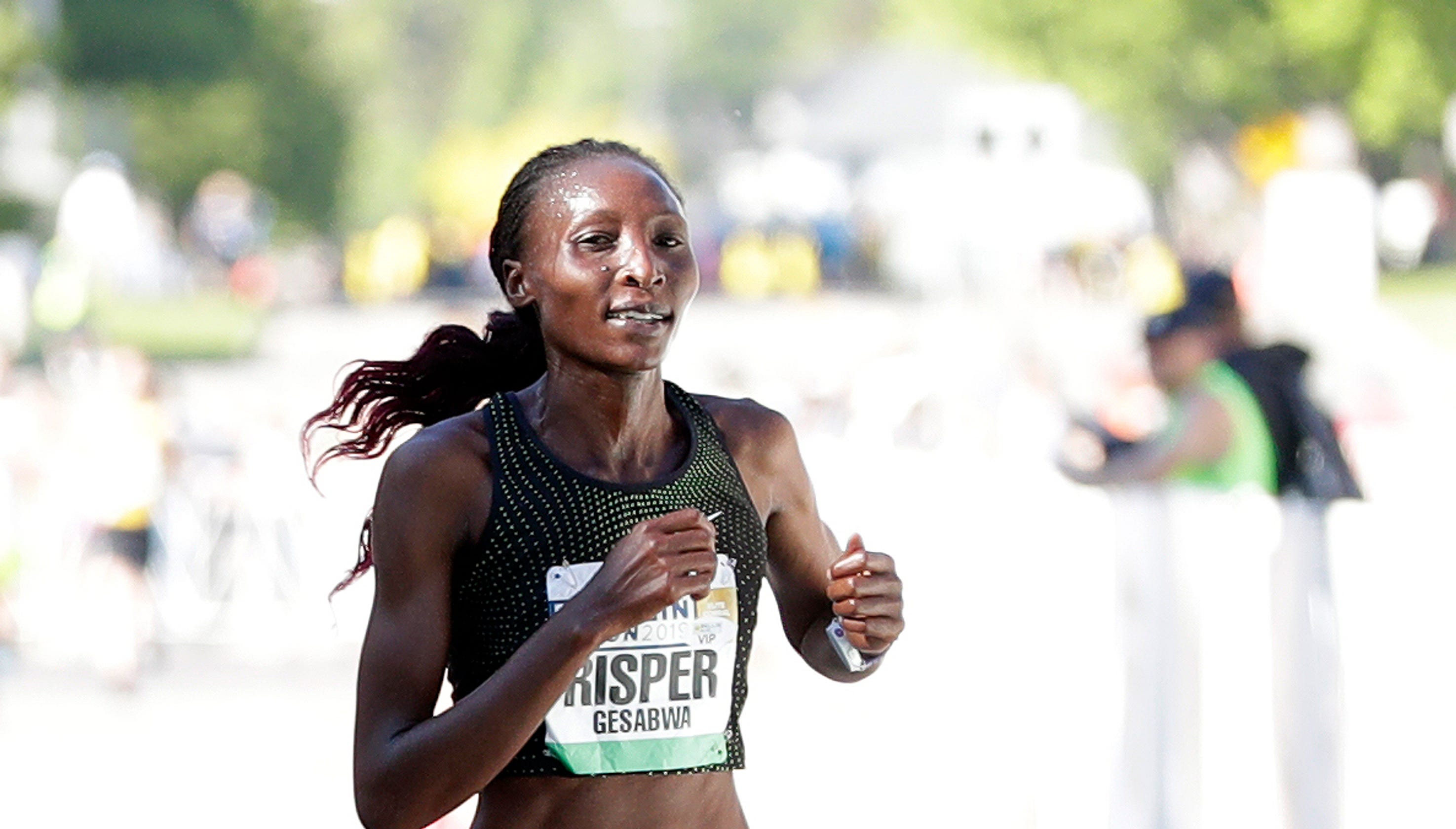 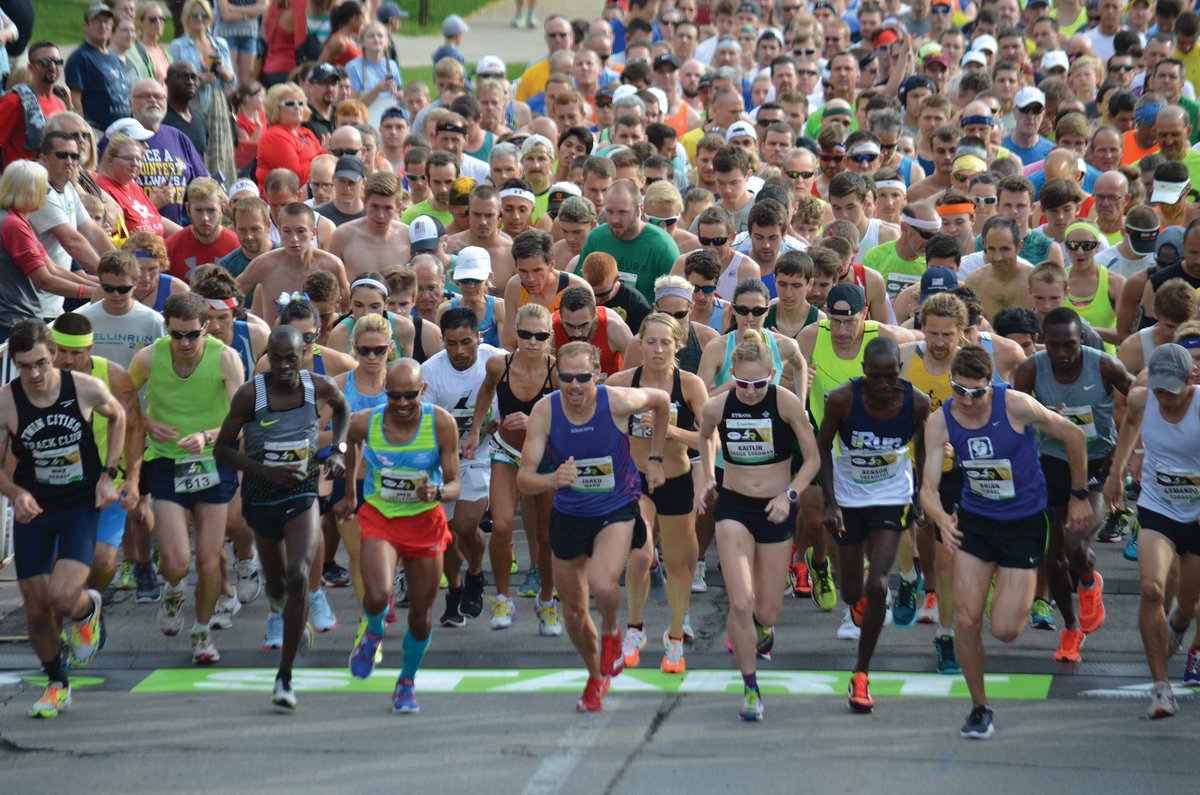 The Bellin Run starts and finishes on Webster Avenue in front of Bellin Hospital and weaves through the streets of Green Bay and Allouez.

The event uses an assigned corral start to ensure the Bellin Run is safe and enjoyable - and allows participants the opportunity for peak performance.

The course is relatively flat, with the exception of an extended downhill stretch on Greene Avenue. The final mile has plenty of tree cover, providing shade for participants.

Times are given at the start, finish and 5K points, and water stations are located at the 2.0, 3.3, 4.2, 4.8 and 5.8 mile distances. Medical personnel are available on the course for any person in need of assistance.

The course time limit is three hours from the time an individual crosses the start line. Chip timing is used to ensure each participant has the full three hours to complete the course, if needed.

After crossing the finish line, participants are redirected to Astor Park. Along the way you will get water and food.

Entertainment, results and sports drinks are available in the park.