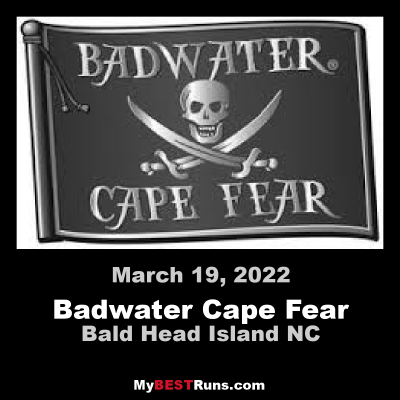 With 50km and 51-mile race options, Badwater® Cape Fear features a twelve-mile warm-up on the car-free, one-lane-wide roads of Bald Head Island, followed by either 19 or 39 miles of running on the wild and secluded sandy beach between Cape Fear and Fort Fisher. The race is held along the Atlantic Seaboard with spectacular views of the Frying Pan Shoals to the east and wild and undeveloped marshlands to the west. Running this remote coast is a dramatic, invigorating, and inspiring manner in which to experience the Cape Fear region in all its grandeur!

This exquisite natural setting is the perfect antidote to the “real world” and a wonderful counterpart to the desert sands and mountains of Death Valley and Anza-Borrego Desert featured in the two West Coast BADWATER® races.

Bald Head Island and nearby Southport, NC (featured in the film “Safe Haven”) are ideal vacation get-away spots for the entire family, located less than one hour from Wilmington, NC and its major airport with Delta and US Airways service. (Flying into Myrtle Beach, SC is another convenient option.) Due to the remarkable beauty and quaint southern charm of this area, as well as this impeccable, authentic BADWATER race experience, many Badwater Cape Fear participants are now making this race an annual pilgrimage! 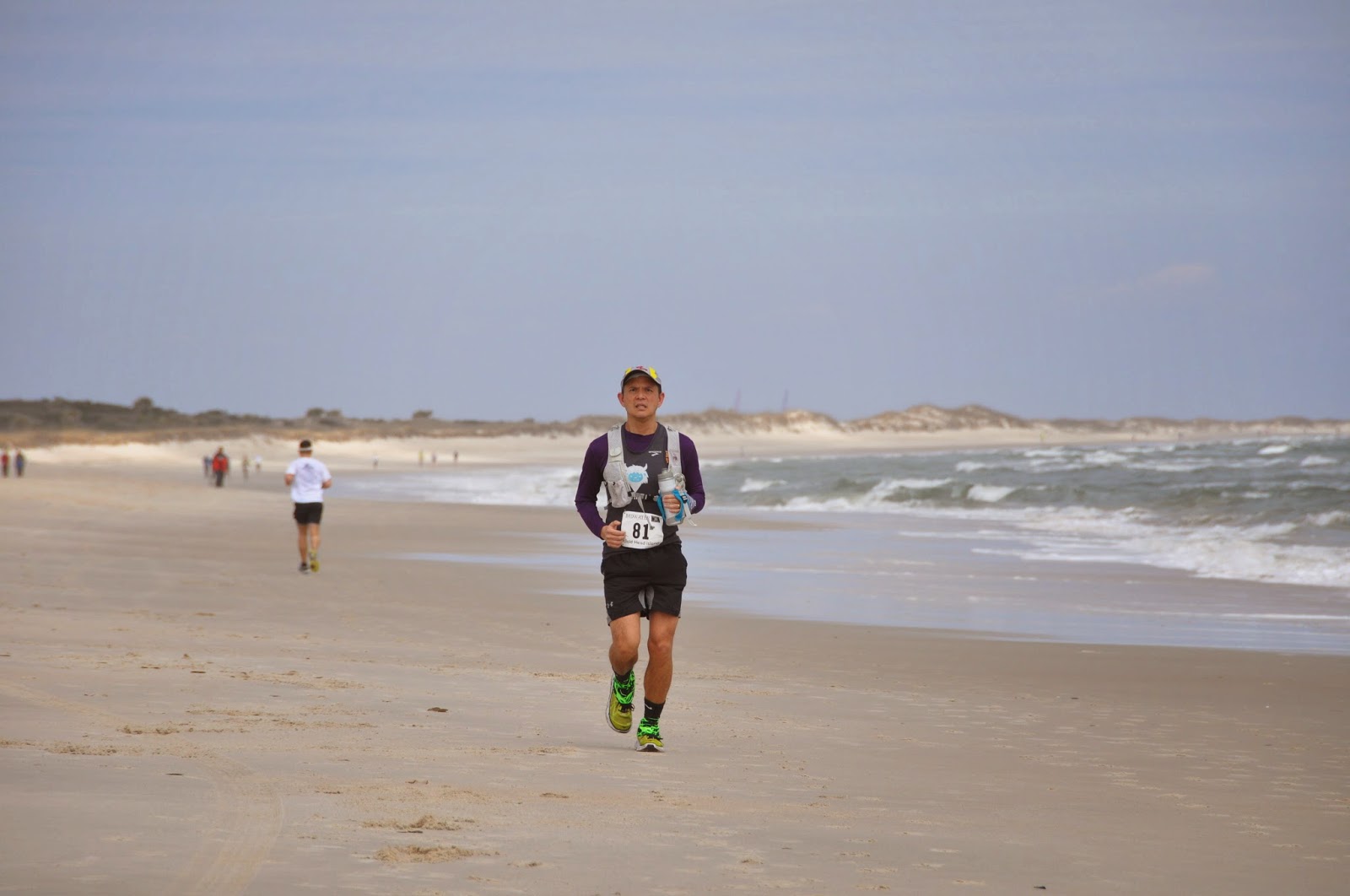 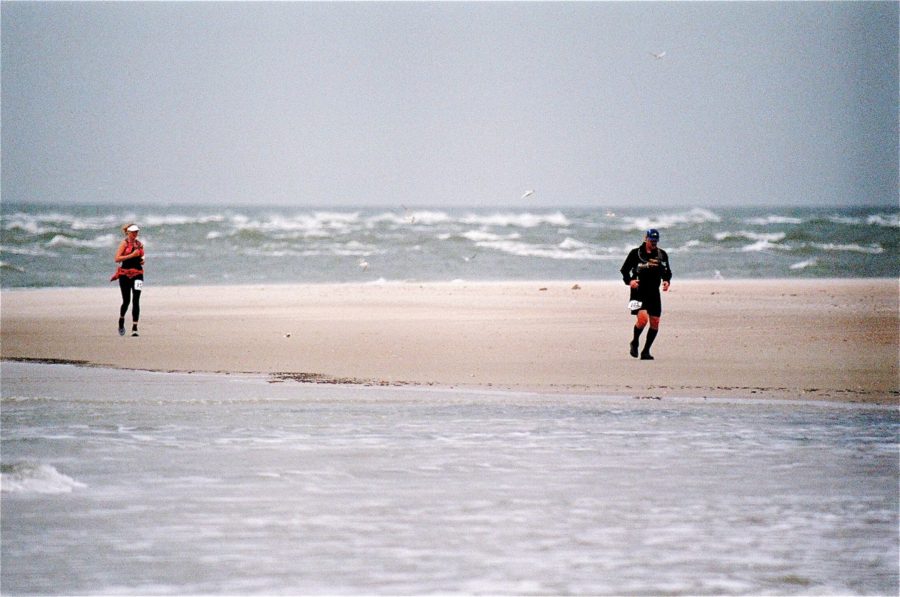 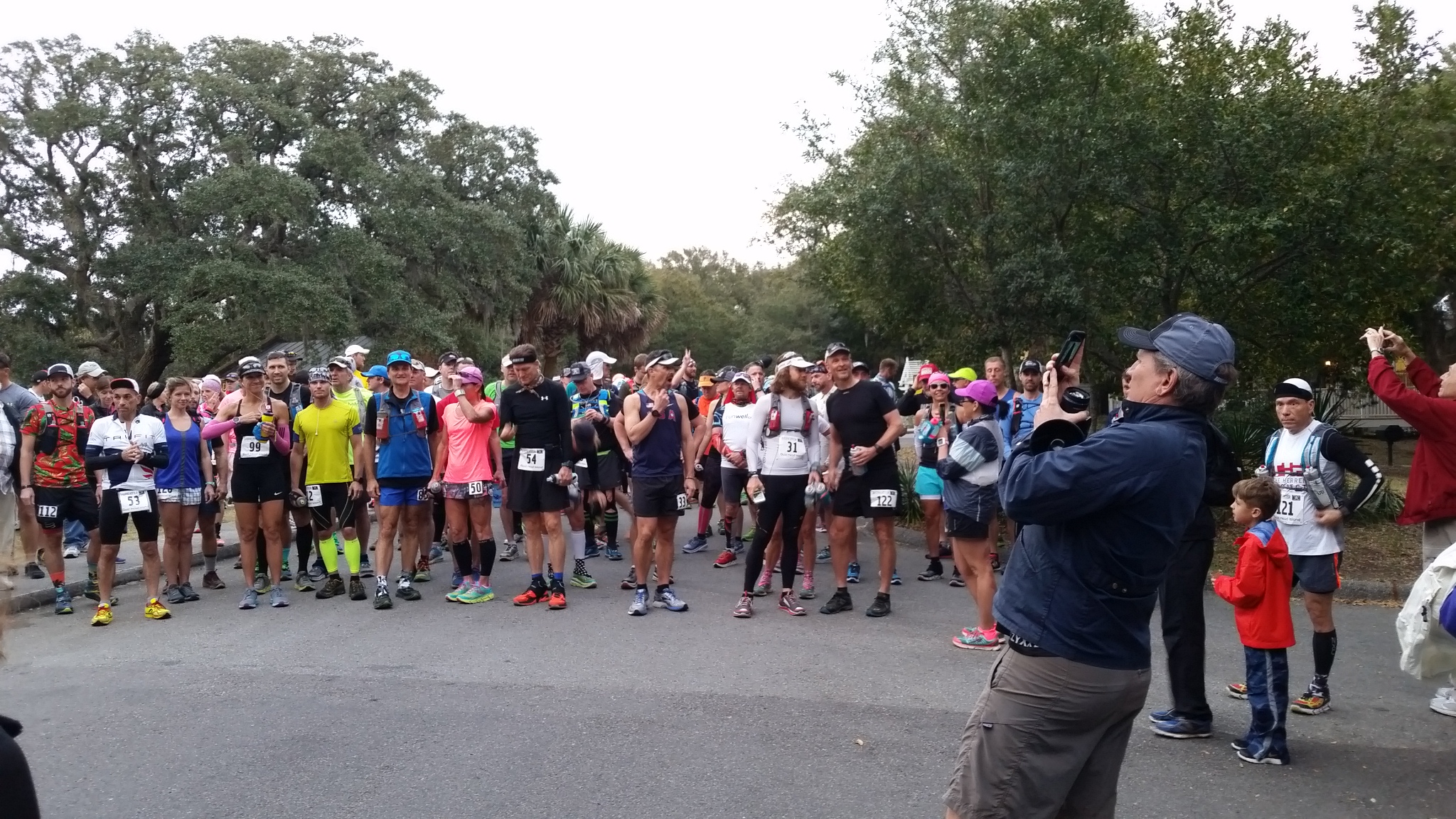 The main event is the 51.4-mile BADWATER® CAPE FEAR race. Up to 150 runners will be accepted for this event. This route includes 12 miles on Bald Head Island roads and trails, then TWO round-trip runs to Fort Fisher on East Beach, making for 38.2 miles of beach running. This event has a 14 hour cut-off, plus an intermediate cut-off of 8 hours at mile 32 (after one round-trip to Fort Fisher) to finish officially. Entrants who want to stop running at mile 32, or who miss the eight-hour cut-off at mile 32, so long as as they reach that 32-mile mark within nine hours, will be re-categorized as 50km finishers.

Also offered is the Badwater Cape Fear50k (32-mile) Ultra. This route includes 12 miles on Bald Head Island roads and trails, then ONE round-trip run to Fort Fisher on East Beach, making for 19.1 miles of beach running. This event has a nine hour cut-off to finish officially. All runners, regardless of distanced entered, will begin together at 745am. 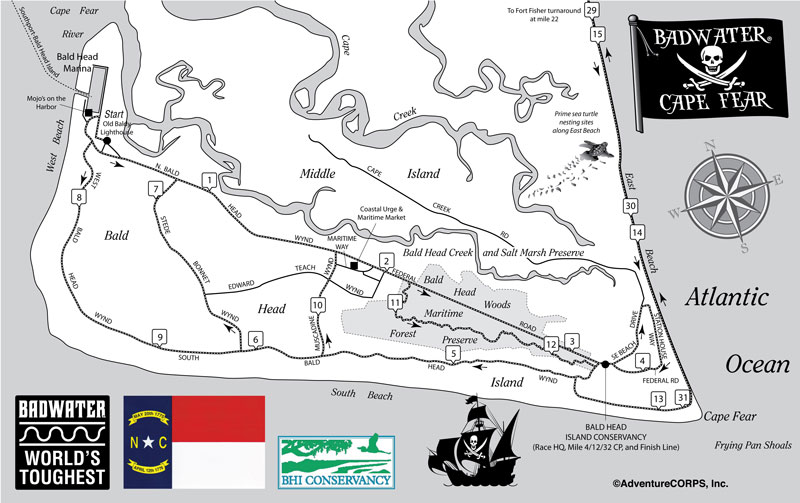 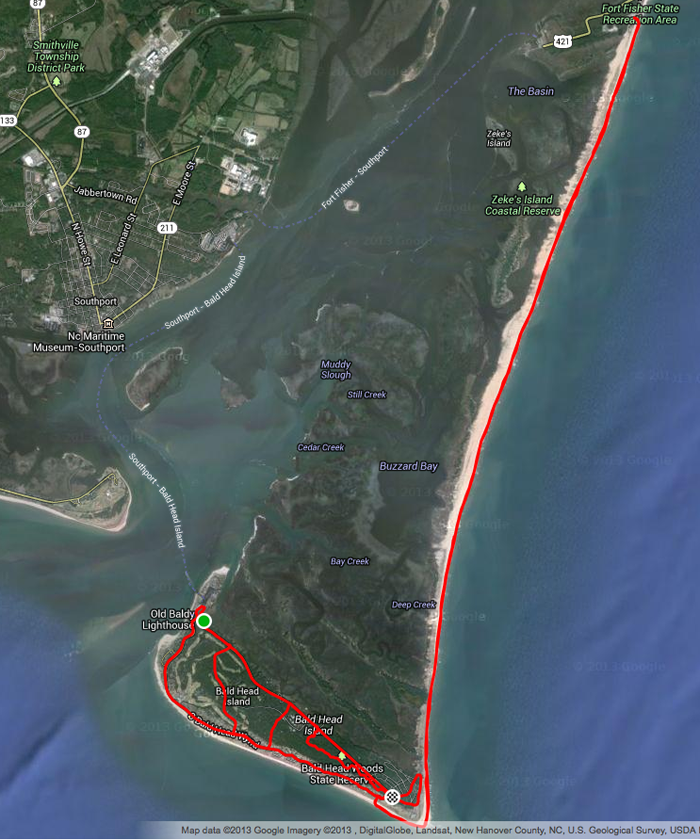